The bone-thinning condition known as osteoporosis can be a big problem for older people. Fragile bones are prone to breaking. In older individuals, broken bones are more than an annoyance—a broken hip can lead to loss of independence, and sometimes to death.

Because thinning bones are so common (affecting 44 million Americans) and can be so damaging, older folks are urged to have their bones checked with a test that measures bone density. The denser the bone, the stronger it should be.

Osteoporosis often can be prevented and there are a number of effective treatments. Current guidelines recommend routine testing for women beginning at age 65 and men starting at age 75.  There is no clear agreement, however, on how often to repeat these tests.

The results were published in the New England Journal of Medicine.

Most screening tests (tests that try to detect health problems before they become apparent) are not a one-time thing. If you have a colonoscopy, your doctor will probably tell you to have another in 10 years, even if the result is normal. Mammograms are repeated every year or two. Cholesterol tests, prostate cancer screening, Pap smears, and others are routinely repeated. If the results are abnormal, you’re probably in for more frequent tests.

The results of the new study have the potential to change how often doctors check for osteoporosis. There’s little reason to order a test over and over if the result is unlikely to change. And limiting tests that aren’t needed could provide enormous savings.

Some people develop osteoporosis because they are genetically predisposed to it. For most people, though, the disease can be prevented. Talk to your doctor about any factors that may affect your personal risk of osteoporosis. Ask about what tests, if any, you should have. If you are having repeated bone mineral density tests, review this new study with your doctor.

Here are several ways to keep your bones strong and healthy: 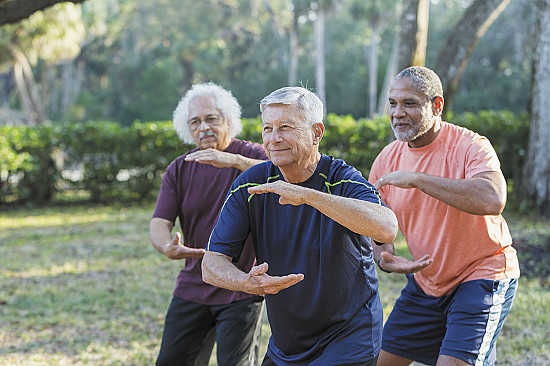 Don’t be the fall guy 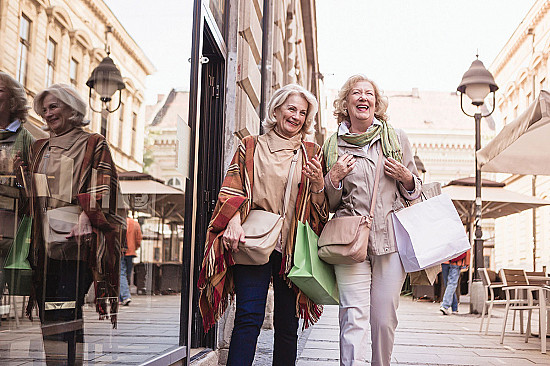