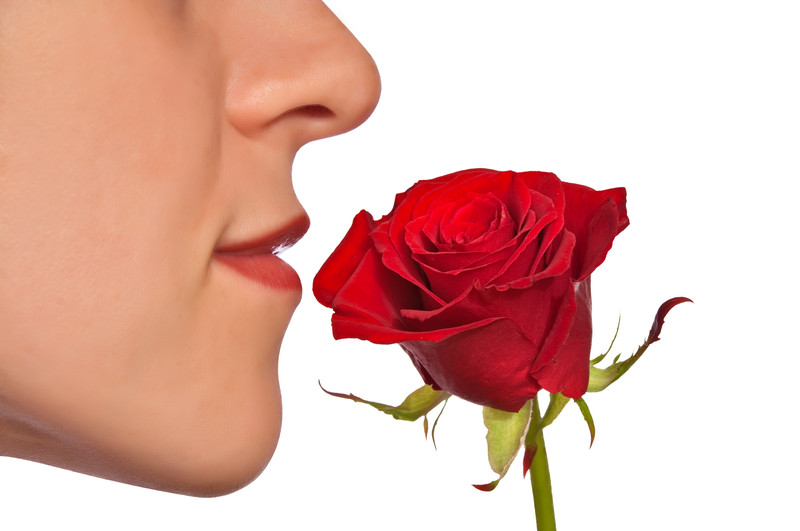 Smells and tastes are often sources of great pleasure. They can also spark wonderful memories. But like memories, these senses can fade, or even disappear, with age. A new study suggests that loss of smell may be a canary in the coal mine—an early warning that something else is wrong in the body.

The National Social Life, Health, and Aging Project began following 3,000 adults between the ages of 57 and 85 in 2006. During a health check, the volunteers were asked to identify five smells: rose, orange, leather, fish, and peppermint. Five years later, researchers from the University of Chicago looked at deaths among those who had normal senses of smell and those who had difficulty identifying odors. Those who had lost smell were more likely to have died over the five-year period than those with normal senses of smell. The results were published in the online journal PLoS ONE.

While the findings are intriguing, they’re not enough to link a loss of smell to death. “I would be cautious about these results. Only a small percentage, less than 5%, of all subjects were found to show poor smell function, and this group accounted for only about an eighth of all the deaths in the study,” says Dr. Mark Albers, who holds the Frank J. Wilkens Jr. and Family Endowed Chair in Alzheimer’s Disease Research at Harvard-affiliated Massachusetts General Hospital.

What happens to smell

Our brains detect smell through receptors located high inside the nose and in a channel near the roof of the throat. Some reduction in smell — and taste, since the two senses are linked — is age-related. But noticeable loss of smell is usually caused by either damage to smell receptors—from head injury, radiation for head or neck cancer, nasal surgery, a brain tumor, diabetes, obesity, smoking, or exposure to air pollutants—or from blockages in the nose caused by colds, allergies, sinus infections, and growths called polyps in the nose or sinuses. Use of certain medications, such as amphetamines and nasal decongestants, for long periods may also cause a loss of smell.

Neurodegenerative diseases can also cause smell loss. In fact, diminished smell can be an early symptoms of those conditions.

If your sense of smell has faded, don’t jump to conclusions that you have a neurodegenerative disease. “The loss of higher cognitive processing of smells, such as odor identification, is generally not perceptible to individuals. It usually is found only after specific testing,” says Dr. Albers.

But any loss of smell that lasts more than a few weeks is something you should consider investigating. Diminished smell sense puts you in some danger. You may not be able to smell smoke from a fire, natural gas leaks, or spoiled food. A loss of smell may also affect your quality of life, since it may reduce your ability to taste food. As a result, some people may eat less and risk weight loss or malnutrition.

To help your doctor make a diagnosis, report anything that occurred when the loss of smell or taste started, such as a change in medication, headaches, vision changes, or nasal obstruction.

Diagnosis will involve a head exam, a scratch-and-sniff smell test, and an exam of the nasal cavity with a flexible scope. “Diminished smell function is generally caused by problems in the nose and not in the brain,” says Dr. Albers. But if your doctor suspects that a neurodegenerative disease may be the cause, some brain imaging may be required.

Treatment for loss of smell caused by inflammation or blockage may require steroids, antibiotics, or surgery. Even then, sometimes the sense of smell does not return.