No difference between drug and placebo in treating chronic prostatitis

However, results from a trial by the Chronic Prostatitis Collaborative Research Network Study Group, a consortium funded by the National Institute of Diabetes and Digestive and Kidney Diseases, call into question the use of one alpha blocker, alfuzosin (Uroxatral), to treat the condition. In the trial, 272 men recently diagnosed with chronic prostatitis who had not taken alpha blockers were randomly assigned to take alfuzosin or a placebo for 12 weeks. The conclusion: alfuzosin and the placebo were equally effective at reducing symptoms — pain, urinary difficulties, and sexual dysfunction — with 49% of participants responding to each.

In theory, alpha blockers might ease the symptoms of chronic prostatitis because they relax the smooth muscles of the prostate and bladder neck. They also improve the lower urinary tract symptoms of BPH. So the trial results, which haven’t been published but were announced at the American Urological Association’s annual meeting in May 2008, surprised researchers.

“As sometimes happens, it was a great hypothesis ruined by good science,” said Dr. J. Curtis Nickel, who presented the group’s findings.

The study did not assess the effectiveness of other alpha blockers, namely doxazosin (Cardura), terazosin (Hytrin), and tamsulosin (Flomax).

good post. I have suffering from chronic pelvic pain syndrome for a long time, and have eaten so long time low-does antibiotics to control my symptoms. And last season I tried herbal medicine diuretic and anti-inflammatory pills to treat my prostatitis, which has been shared by my friends. Here sharing to you guys, hope this help you out from chronic pelvic pain syndrome(CPPS) pain.

I recently lost over 60lbs and went from size 42 waist to a 34. Exercise was a huge fctoar, but I would have to say what we eat and when is a more crucial fctoar. I try to eat 5-6 smaller protein-rich meals with plenty of fresh fruits and vegetables. Also, I eat my biggest meal of the day in the morning and taper off with subsequent ones throughout the day. This helps get the metabolism going and keeps the appetite under control. Obese people often eat less than I do, except they skip breakfast, chug sugary sodas all day, snack on greasy carb-laden junk food and then gorge before dinner and up until bedtime. By doing that, you are essentially telling your body to store fats and metabolize foods at a slower rate.

Wow, this article is pleasant, my younger sister is analyzing
tese kinds oof things, thus I am going to inform her.

When is it safe to have sex after a heart attack? 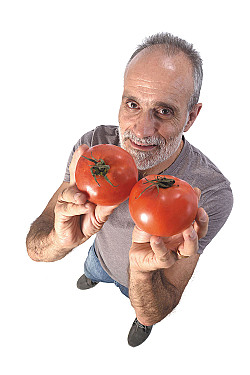 Prostate cancer and your diet 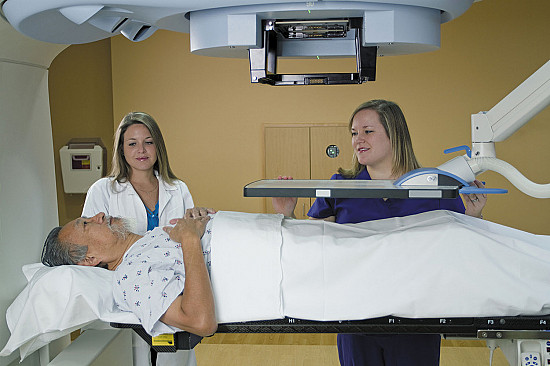