Treatment for head lice effective with one dose and no combing

As a parent who has dutifully combed nits from my children’s hair, the promise of a no-comb treatment for head lice sounds mighty appealing.

As a parent who dutifully combed nits from my children’s hair, an alternative to head lice treatment with no combing sounded mighty appealing.

The FDA approved ivermectin for head lice in February 2012. That decision was based on two trials that included a total of 765 adults and children older than six months. Both were randomized, double-blind, placebo-controlled trials. That means people with head lice, or their caregivers, were given a coded 4-ounce tube to use. Neither the doctor nor the recipient knew if the tube contained ivermectin or placebo. 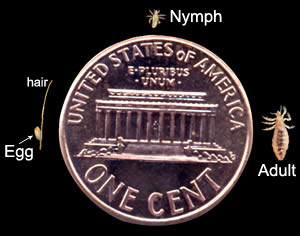 CDC photo of the stages of the life of a head louse, with a penny for size comparison.

The contents of the tube were applied to dry hair and the scalp, left on for 10 minutes, then rinsed off with water. No one was supposed to use a comb to remove nits (juvenile lice) attached to hair strands. A clinician checked the person’s head two days later, then again one and two weeks later. (Two weeks post-treatment is a good benchmark, because it takes about that much time for a louse egg to hatch and the nymph to become an adult.)

Some people in the study experienced side effects, which include eye irritation, a burning sensation in the skin, and skin redness. These were slightly less common among those using ivermectin.

The trials compared ivermectin with a placebo, not another head lice treatment known to be an effective way of treating head lice and nits. It makes sense that any treatment with an active ingredient would do better than a lotion with no medication at all.

Treatment of head lice traditionally calls for the use of a lice shampoo  containing permethrin or pyrethrins as a first salvo against head lice. Treatments made with these substances generally work well. Most lice treatments need to be used twice, seven to 10 days apart, along with combing wet hair with a fine-toothed comb to remove nits. Some lice are resistant to pyrethrins and permethrin. That’s when it makes sense to turn to stronger prescription drugs, such as ivermectin and spinosad (Natroba).

Don’t overlook the value of nit combing. “Combing works,” says Dr. Claire McCarthy, a pediatrician at Harvard-affiliated Boston Children’s Hospital. “It takes patience and perseverance, but not only does it get rid of both live lice and eggs, it’s completely nontoxic and without side effects. That can’t be said of any other treatment for head lice, ivermectin included.” She also recommends checking everyone’s head in the family, adults included, and laundering in hot water sheets, pillowcases, clothing, and anything else that may have come in contact. 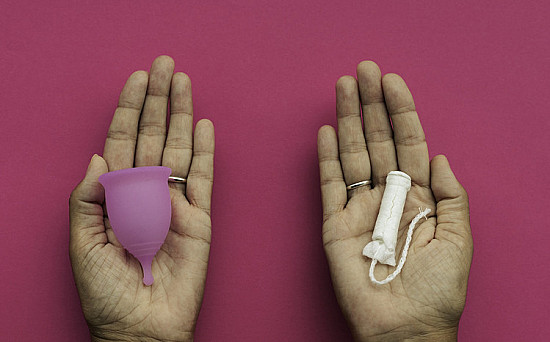