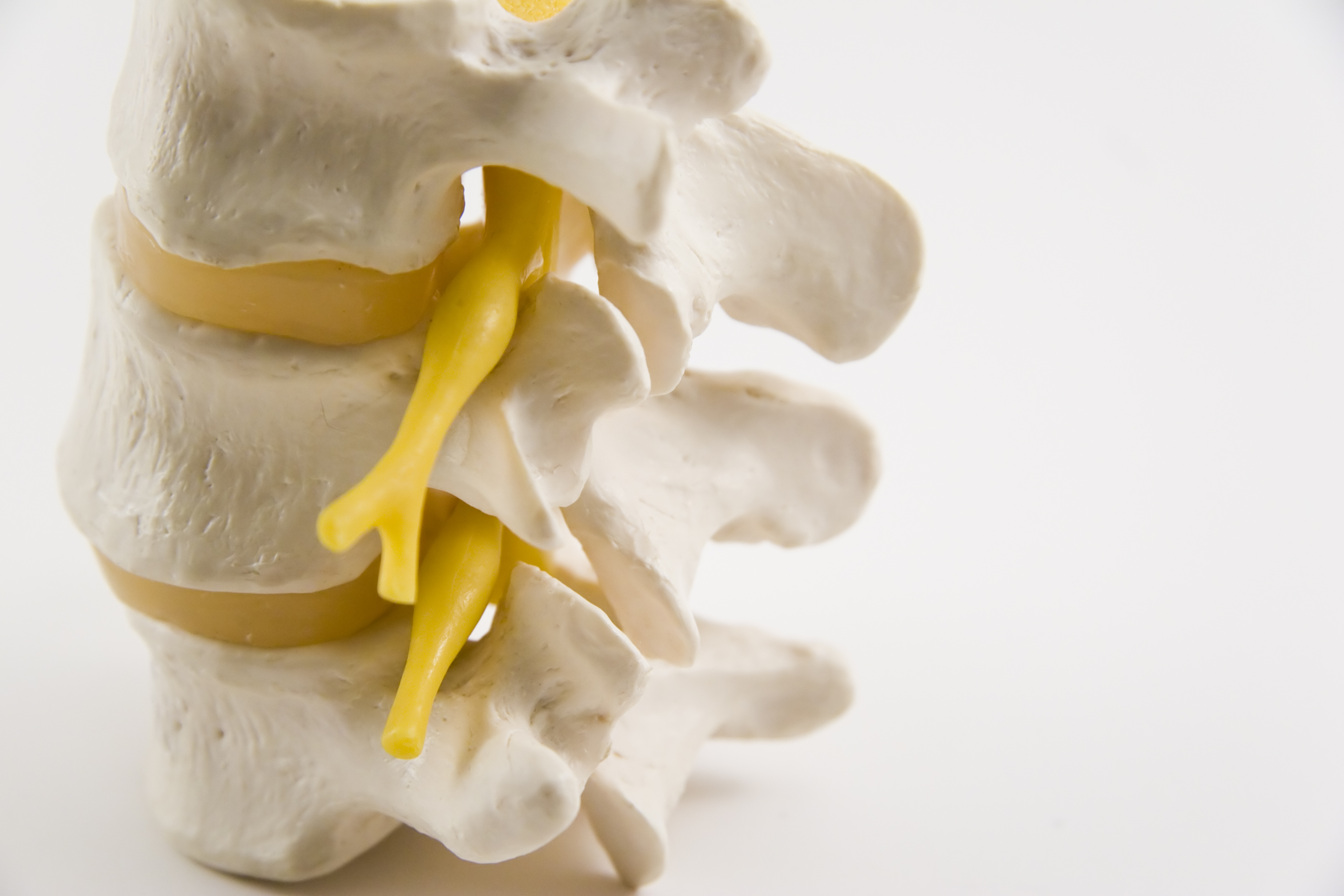 More and more people are seeking injections of anti-inflammatory steroid medications for back and neck pain. In 2011, the last year for which complete information is available, doctors pushed the plunger on 2.3 million steroid injections into the spine — and that’s just among people covered by Medicare.

These injections deliver drugs that mimic the effects of two hormones, cortisone and hydrocortisone, to reduce inflammation and help relieve pain. When they work — they don’t always — such injections can bring profound relief.

“If you are in severe pain with a ruptured spinal disc and you get a steroid injection, you are going to feel better sooner,” says Dr. James P. Rathmell, professor of anesthesia at Harvard Medical School. “That’s the good part.”

But there’s a bad part, too. Steroid injections into the spine can cause partial or total paralysis, brain damage, stroke, and even death. This week, in a Viewpoint article in The Journal of the American Medical Association, Dr. Rathmell and two colleagues spotlight their new safety recommendations to help prevent these rare but real problems.

“There are these very, very small risks of some serious adverse effects that we think we can prevent,” says Dr. Rathmell. “If you perform these injections in the safest way, I think the risk becomes exceedingly low.”

It’s hard to pin down exactly how often spinal injections go awry. Dr. Rathmell and others have collected as many case reports as possible, but the exact numbers and rates are unknown. “My belief, based on the small numbers that are out there, is that it’s probably less than one in 10,000,” he says.

So there’s no need to flee in fear from spinal steroid injections. But it’s important to be aware of the risks and know what your doctor can do to minimize them. The same holds true for anyone contemplating steroid injections for a joint beset by arthritis, a rotator cuff tear, ailing ankles, and more.

The spine is a hot spot for potential harm because the margin for error is exceedingly small. “You are right next to the spinal cord, and in the neck you are close to the brain,” Dr. Rathmell says. “That’s what makes it so important to do precisely.”

In contrast, the risks of steroid injections in painful joints are generally less dire. As I explain in the December 2014 Harvard Men’s Health Watch, the chief safety concern when injecting steroids into joints is an infection — something that’s always possible when sticking a needle into the body.

Another general concern is how often to get steroid injections. Steroids are powerful anti-inflammatory drugs. Repeatedly putting them into soft tissue and cartilage can cause these tissues to break down and shrink. Steroids can also suppress the immune system.

The general recommendation is to limit the number of injections to three or four per year per site treated. In some cases — as with painful rheumatoid arthritis — that limit may be exceeded.

As early as 2002, Dr. Rathmell and a handful of colleagues began noting reports of serious injuries from steroid injections into the spine. The worst cases included partial or total paralysis, strokes, and death. In 2014, the FDA started requiring a warning on the labels of injectable steroids.

These case reports spurred more than a decade of study and discussion among a group of 22 anesthesiologists and other specialists, led by Dr. Rathmell. This month, their work culminated in a set of recommendations for spinal steroid injections as part of the FDA’s Safe Use Initiative. The group also published a full report on their recommendations in this month’s issue of the medical journal Anesthesiology.

The recommendations are detailed and technical. They cover the medications and techniques that should be used in different situations to reduce the risks associated with injecting steroids into the spine. This clinical crib sheet was endorsed by 13 specialty medical societies.

Following the recommendations is entirely voluntary, and there are no studies to prove they actually prevent injuries. But they do set a baseline. “You’ve got the best experts to say ‘Here are some things you can do to make it safer,'” Dr. Rathmell says.

Be informed and inquisitive

Dr. Rathmell encourages his patients to be informed and inquisitive about potentially harmful procedures. “It’s like any kind of medicine. Express your fears. Tell me what you are really worried about so I can reassure you. Good patients push you further.”

The risk of a bad thing happening after a spinal steroid injection are low. But those harmful outcomes are potentially catastrophic, so it’s a legitimate issue to raise for anyone considering a steroid injection in the spine.

“I think it is terrific when someone comes in and asks if they can be paralyzed by this injection,” he says. “That’s the perfect question to ask. The answer is yes, but the chances of that are extraordinarily low. Then I describe exactly what I’m going to do to make it as low as humanly possible.”