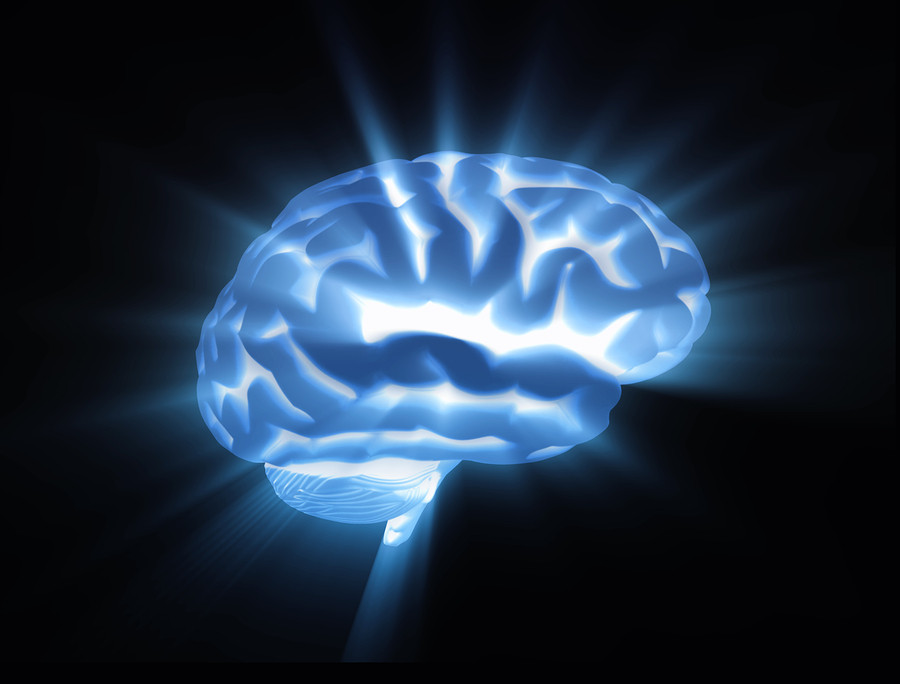 The first-ever guidelines for preventing stroke in women don’t fool around. They offer ways to prevent this disabling and potentially deadly event from adolescence to old age.

A stroke strikes when something stops blood flow to part of the brain. That something can be a blood clot or a burst blood vessel. Without a steady supply of blood-borne oxygen and nutrients, brain cells quickly begin to die. Depending on the location of the blockage or bleed, a stroke can cause trouble speaking, swallowing, walking, and more.

More than half of the 800,000 Americans who have strokes each year are women. Nearly 4 million American women are living with the aftermath of a stroke. And because women live longer than men, their lifetime risk of having a stroke is higher.

Those numbers are why stroke prevention is especially important for women.

High blood pressure is a leading cause of stroke. That’s why the guidelines, published yesterday in the journal Stroke, focus heavily on blood pressure, along with other risk factors—and not just among older women, as is the case with other stroke guidelines.

Take young women who are thinking about going on the birth control pill. Oral contraceptives boost the risk of having a stroke, even among women under age 45. Smoking further increases the chances of having a stroke. The new guidelines recommend that a woman have her blood pressure checked before taking oral contraceptives, and that women work to reduce other risk factors while taking these medications.

Pregnancy is another life stage that gets special attention in the guidelines. About 1 in 12 women develop preeclampsia or other blood pressure problems during pregnancy. Preeclampsia is a gradual rise in blood pressure combined with increasing amounts of protein in the urine. It can be harmful to mother and baby. Although preeclampsia disappears after delivery, women who develop it are more likely to develop high blood pressure later in life.

That’s why the task force from the American Heart Association and American Stroke Association recommends that women who have had preeclampsia, or those who are at risk for developing it, take low-dose aspirin from the 12th week of pregnancy until delivery. Some women may also need to take extra calcium. The guidelines also say that certain women who have high blood pressure during pregnancy may need to take medicine to lower their blood pressure.

Taking estrogen and other hormones after menopause was once seen as a way to prevent heart disease, stroke, and other chronic conditions. No longer, not since the Women’s Health Initiative showed long-term use of hormone therapy could actually increase heart disease and stroke risk. The new stroke prevention guidelines agree, and state that hormone therapy should not be taken to prevent stroke.

The guidelines also speak to women who have migraines with aura (sensory changes such as seeing blinking lights or smelling a strange odor). Such headaches have been linked to stroke. Women with this condition are urged to work hard to stop smoking, since the combination elevates stroke risk. Taking medications to prevent migraine attacks may also be in order.

Atrial fibrillation, a fast and irregular beat in the heart’s upper chambers, is a leading cause of stroke, more so in women than in men. Anyone with this condition should take a “blood thinner” to help prevent stroke.

The guidelines also recommend that women between the ages of 65 and 79 think about taking a daily baby aspirin (81 milligrams). Aspirin helps prevent the formation of blood clots, which are often at the root of a stroke.

The guidelines don’t ignore the fundamentals of stroke prevention, which are essentially the same for women and men:

The release of new guidelines rarely gets much attention in the media. The attention that these new stroke guidelines are getting is well deserved. Let’s hope they succeed in what they were designed to do.