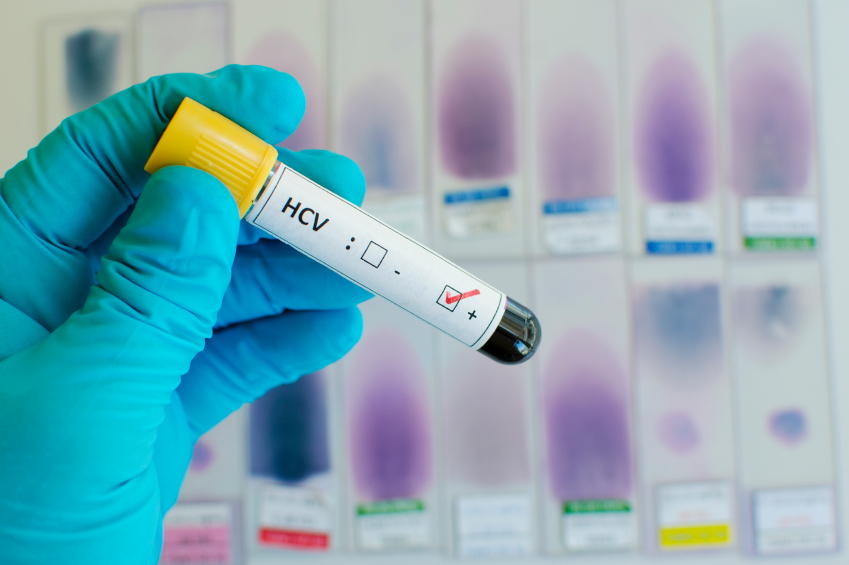 The public health burden of hepatitis C is enormous. This serious viral infection of the liver causes cirrhosis, liver cancer, and end-stage liver failure, often requiring liver transplantation. Over 3 million people in the United States, and 150 million worldwide, are infected with hepatitis C virus, resulting in 700,000 deaths per year.

People who are infected with hepatitis C virus often have no symptoms. The virus persists in the liver, slowly damaging liver tissue over a long period of time. For this reason, it is critical that progression of liver damage be stopped before advanced liver disease or liver cancer occurs.

But there’s some very good news: in the last few years, we have witnessed extraordinary progress in developing new drug treatments for hepatitis C.  Sofosbuvir (Sovaldi) and sofosbuvir combined with ledipasvir (Harvoni) are two well-known examples of these new drug therapies. Another new combination drug, sofosbuvir and velpatasvir, which was recently described in a report in The New England Journal of Medicine, is extremely effective against most forms of hepatitis C virus and will become the standard therapy when this combination is approved by the FDA.

But even though the new drugs can cure hepatitis C in many cases, they are not accessible to all people who need them. The new hepatitis C drugs cost between $80,000 and $150,000 per year. People with excellent insurance coverage may see low out-of-pocket costs for these drugs. But because of the expense, many insurance companies have implemented cost-shifting schemes that require high co-payments from people with less robust plans, which puts these drugs beyond reach for many people.

In the United States, hepatitis C drugs are but one example of “specialty drugs.” These are newer drugs for many chronic conditions — such as cancer and arthritis — that have been priced at levels that are unaffordable for many people who need them.

Until drugs for hepatitis C, and other specialty drugs, are priced at affordable levels, some people without sufficient financial means will be left out and unable to benefit from modern advances in drug therapy. As a society, we must find ways to make these drugs accessible to all who need them while also compensating the drug companies for their high research and development costs. This is a difficult balance, but in a society based on fairness and equity, it is one we must achieve. Because no one with hepatitis C should go without treatment.