What “native” Zika infections mean for the United States 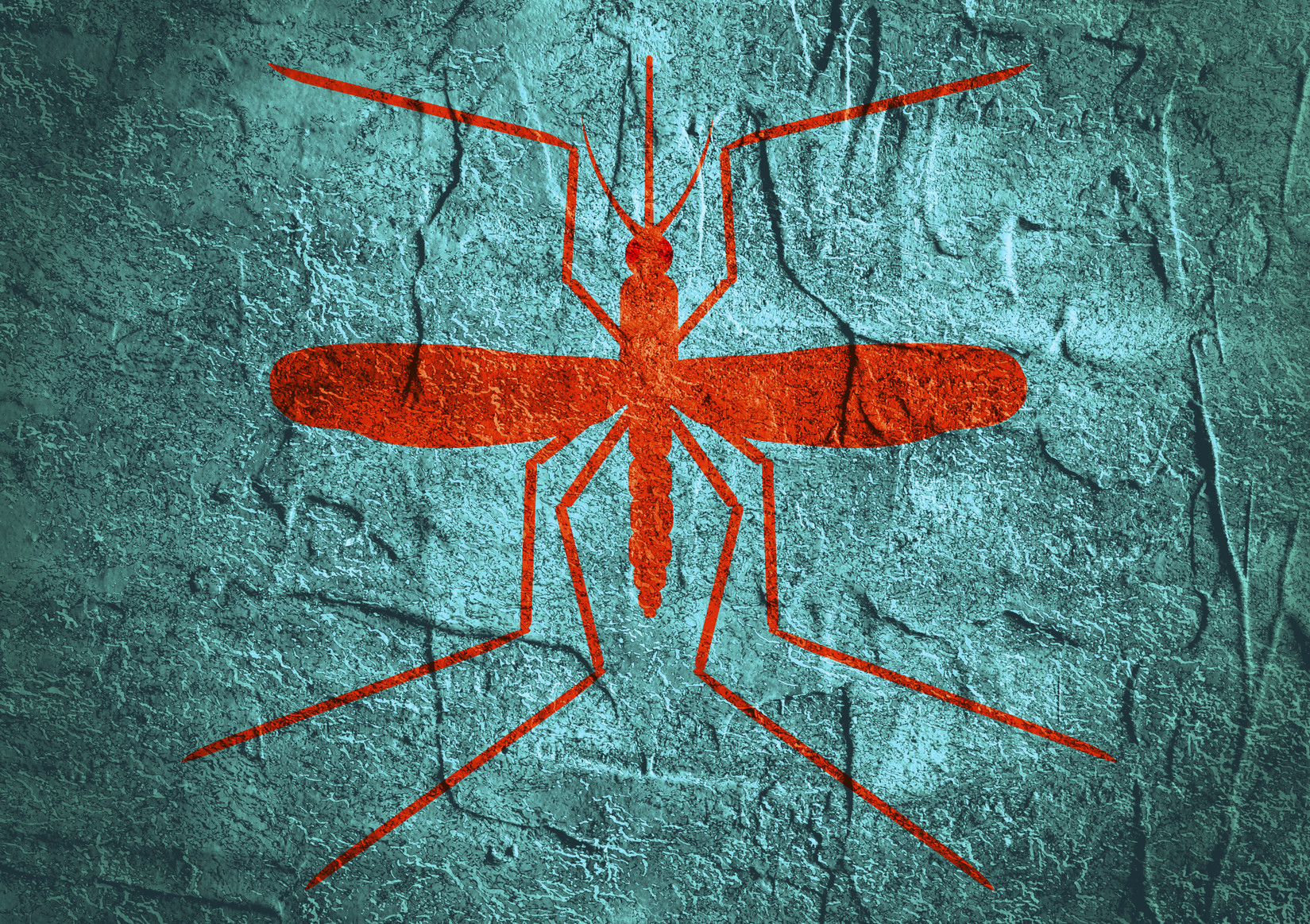 In July, the Centers for Disease Control and Prevention announced that a woman in Miami-Dade County in Florida had tested positive for the Zika virus. Follow-up to this case led health officials in Florida to report a total of 15 cases in the area. These weren’t the first people in the United States, or even in Florida, to contract Zika. But these cases were unique in one important way –– they were likely caused by mosquitoes in the United States.

The CDC promptly issued a travel warning for pregnant woman and their partners, warning them not to visit the small community of Wynwood, just north of Miami, where these Zika cases first occurred. This is the first time the CDC has ever issued a warning to pregnant women about traveling to a place within the United States because of the threat of infectious disease.

For many health officials it wasn’t a question of whether Zika was going to get to the United States, but rather when it would arrive. Currently, there are more than 1,400 travel-related Zika cases in the United States, and U.S. territories like Puerto Rico are grappling with more than 3,800 cases. Also, parts of the United States are home to the Aedes aegypti mosquitoes that carry the virus, with southern states like Texas and Florida bearing the greatest risks for outbreaks due to their warmer climates.

The news that mosquitoes in the United States have been found to carry Zika is certainly concerning, but experts say that Zika likely won’t spread here as it has in countries in Central and South America. “Our housing is generally better here, and since we’re more likely to have AC, we can keep our houses sealed off better,” says Dr. John Ross, an infectious disease expert and professor of medicine at Harvard Medical School. “We also tend to have more robust healthcare in the U.S. than in other places, so we can track and treat these cases more effectively.”

How do you know if you have Zika…and how can you avoid it?

The CDC reports that only about 20% of people who get the virus go on to show symptoms, which are usually mild and typically include a low-grade fever, sore or aching joints, conjunctivitis (“pink eye”), and a rash. However, the virus does pose a greater danger to pregnant women and their unborn children, as studies have shown that Zika may cause microcephaly. Microcephaly is a birth defect in which a baby’s head is unusually small. Often, the brain has not developed properly, which can result in neurological and developmental problems. Current research estimates that 1% of all pregnant women with Zika will give birth to a child with these neurological issues.

In addition to their travel advisories, doctors at the CDC have also provided information about how to prevent mosquito bites and decrease the risk of developing Zika:

Although it’s concerning to see cases of Zika in the United States, they don’t necessarily signal the beginning of a widespread epidemic. “We always need to be vigilant,” says Ross. “The good thing is that people are aware of the dangers of Zika, and we have the tools we need to limit and monitor its spread.”

I’ve heard scientist have developed Mosquitoes to fight Zika virus? How effective are those? 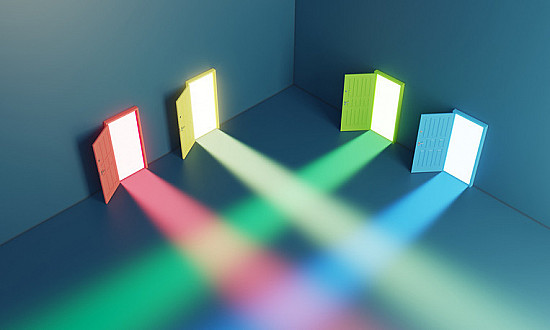