Mind over matter? How fit you think you are versus actual fitness 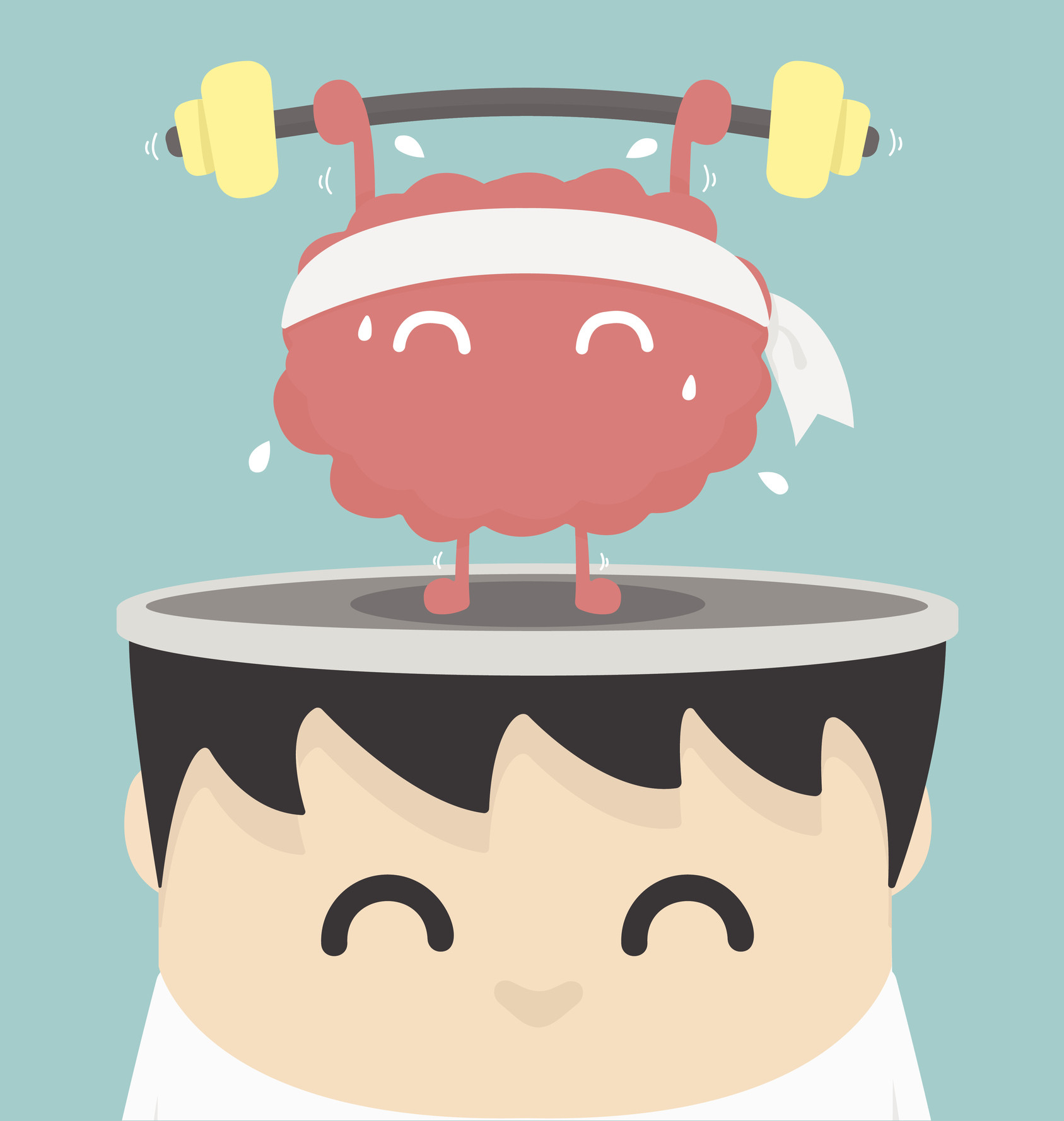 Your mindset can impact your mortality in surprising ways.

The journal Health Psychology recently published a fascinating (and well-written) scientific study suggesting that how fit you think you are affects your risk of death more than how fit you actually are.

Here’s how researchers conducted the analysis

Researchers at Stanford University examined information collected by the National Center for Health Statistics (part of the Centers for Disease Control and Prevention) between 1990 and 2011. This included questionnaire responses, demographics, medical history, physical exam, and physical activity data from over 60,000 very diverse people — a representative sample estimated to reflect over 475 million US adults.

People were asked to rate how active they thought they were, as compared to their peers. The study volunteers’ actual activity was measured in three ways:

Researchers took into account various measures of health. These included:

Lastly, the respondents’ data was linked to the National Death Index. Some respondents were followed for as many as 21 years; approximately 10% died during the study follow-up time.

Imagination may be as important as reality (maybe more)

The researchers analyzed the data in many different ways, including correcting for all these other important factors that could also influence their conclusions. The results were surprising. No matter how they ran the numbers, if people thought they were “a lot less active” than their peers, this was associated with a statistically significant higher risk of death: at least 18% when compared to the general population (those whose data were not included), and up to 71% higher when compared to people who thought they were “more active.” Again, this is regardless of actual physical activity or other health risk factors (smoking, being overweight, etc.).

Which is pretty remarkable.

The findings are supported by the previous research of one of the authors. She studied 84 women whose job (cleaning hotel rooms) was very active. Half of the women were informed that what they did for work was very active, active enough to meet recommended exercise levels. The other half got a lecture about physical activity and exercise recommendations, but no one told them that they were sufficiently active. Interestingly, after only four weeks, not only did the informed women report that they were more active, they also had decreases in weight, blood pressure, body fat, waist-to-hip ratio, and body mass index.

My take on this

Many doctors use negative language and feedback in their attempts to promote healthy behavior change. They’ll point out that the patient is overweight or inactive or smokes, and tell them how bad and dangerous their behavior is (i.e., “The Finger-Wagging Doc”). This research suggests that the opposite approach may be far, far more effective. After all, there are positive things to focus on for every patient. Maybe she has made a commitment to change, or he has had past successes that can be reviewed and studied. What has worked, and what can work? Highlight every positive behavior and small improvement, herald every success, and if it wasn’t sustained, emphasize that it’s all part of the learning curve. “The Health Coach Doc” approach may foster a lot more success, and better health.

Of note, this amazing study was conducted using data that is free and accessible to anyone. This is yet another reason we need to support government-funded scientific data collection and research.