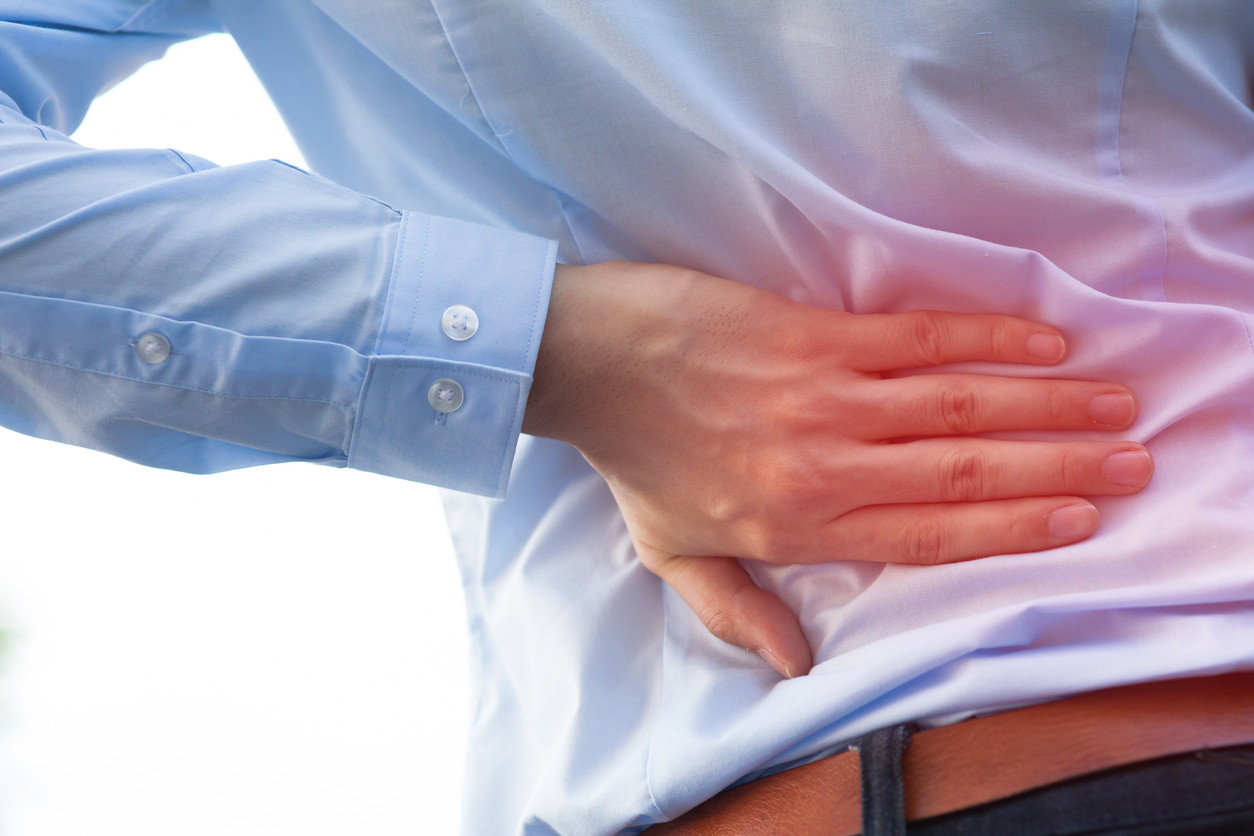 Back pain is remarkably common. It’s estimated that up to 80% of people will seek medical attention for back pain at some point in their lives.

And it’s not just common — it’s a major cause of suffering, disability, and missed work. And, it’s expensive. According to a 2008 study, we spend about $86 billion a year on spine pain (including back and neck pain) with the costs rising significantly over the prior decade. At the time of that study, expenditures for spine pain were similar to those for cancer and arthritis. Only heart disease and stroke care cost more.

And what do we get for all this treatment? Often, it’s not much. Or, it can be hard to tell — most back pain gets better on its own.

The hit-or-miss treatment options for low back pain

If you’ve had low back pain that is not due to something rare or dangerous (such as infection or a tumor), your doctor probably offered you one or more of the following:

Knowing that most back pain gets better within a few days or weeks, this approach seems reasonable. If pain worsens or doesn’t improve in short order, your doctor may suggest additional testing (such as x-rays or MRI), or cortisone injections, or even surgery. While evidence is growing that prolonged bed rest and early aggressive treatment, such as injections or surgery, is not best, these other conservative approaches have become a mainstay of treatment.

A new study calls into question how effective NSAIDs are for low back pain. Researchers reviewed 35 placebo-controlled studies* of spine pain; such studies are considered the highest quality in determining the effectiveness of treatment. These studies included more than 6,000 patients who had all sorts of spine pain, including neck pain, low back pain, and sciatica. As published in the Annals of the Rheumatic Diseases, the researchers found that

As always, there are limitations to this study. In my view, the biggest one is that the average length of the studies they analyzed was only seven days. In addition, this review combined spine pain due to a number of conditions. It’s possible that some causes of spine pain (especially those with more inflammation) might respond better to NSAIDs than other types of spine pain. And some common causes of spine pain (such as whiplash) were not included in this study. Finally, a variety of NSAIDs and doses were included. It’s possible that the results would have been different if a higher dose of a particular NSAID had been studied. For example, no studies were available using celecoxib, one of the more popular NSAIDs.

*Studies use placebos — an inactive treatment, such as a sugar pill — in an attempt to understand the true impact of the active drug. Comparing what happens to a group of patients taking the active drug with the results of those taking a placebo can help researchers understand just how good the active drug is.

If you have spine related pain…

This study found that NSAIDs don’t work as well for back pain as many people think. However, it is not true (as stated by some headlines about this study) that NSAIDs were not effective at all. Some people did improve with these medications. The trick is figuring out in advance who is most likely to get better with NSAID therapy. We can’t yet do that very well.

Here’s my suggestion: if you take an NSAID for spinal pain (or just about any other pain), keep track of how you’re feeling. A “pain diary” is one way to do this. If you aren’t clearly better in a week or two, talk to your doctor about adjusting the dose or stopping it. There’s no sense continuing with a treatment that’s not helping you. 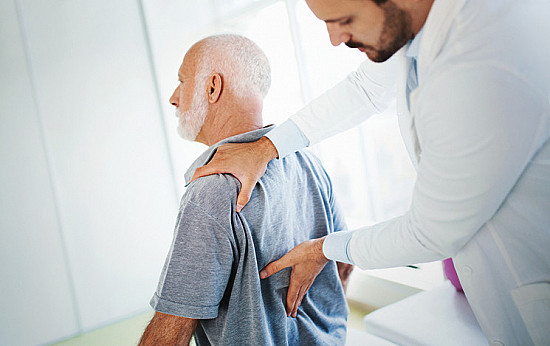