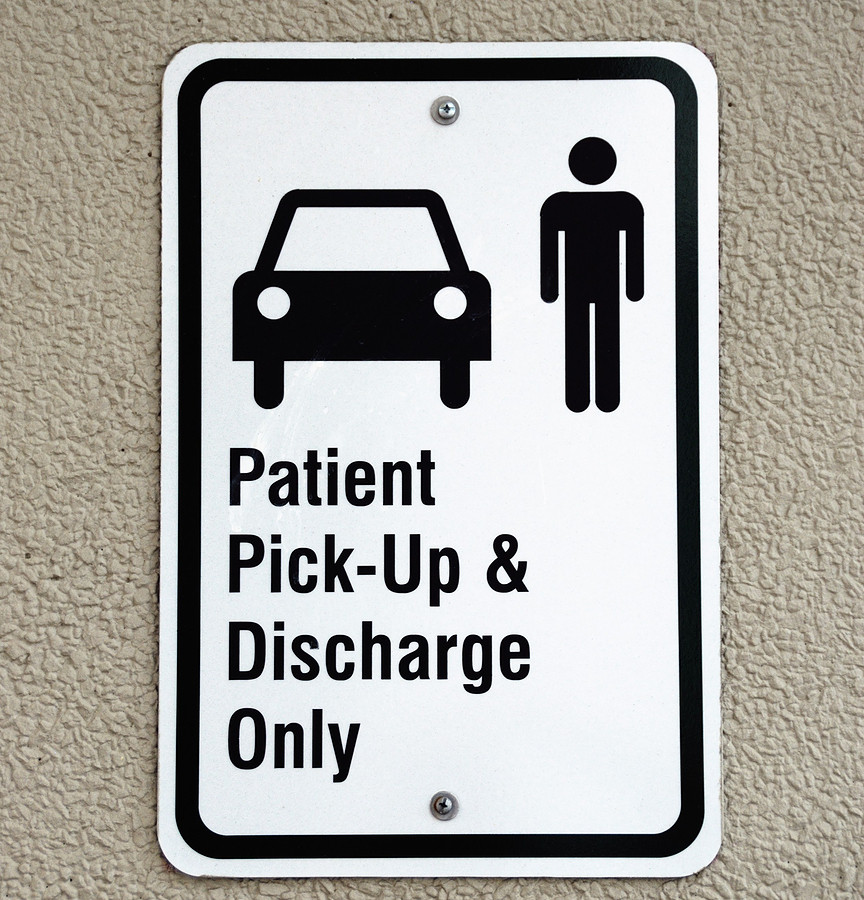 After a hospitalization, being discharged is a key step on the road to recovery. But that road can take a dangerous turn—namely, a serious problem with one or more medications. It’s a common problem that many people experience within a few weeks of leaving the hospital. Researchers at Brigham and Women’s Hospital reported in the Annals of Internal Medicine that even the involvement of a pharmacist doesn’t help much to prevent medication errors.

“Half the patients had medication errors when they went home, whether there was a pharmacist intervention or not,” says Dr. Jeffrey Schnipper, one of the authors of the study, published in the Annals of Internal Medicine, and the director of clinical research for Harvard-affiliated Brigham and Women’s hospitalist service.

Researchers focused on 851 people hospitalized for heart disease at Brigham and Women’s and Vanderbilt University Hospital. Half received standard hospital discharge instructions. The other half received two visits from a pharmacist—one within two days of admittance to the hospital and another at discharge. At the second visit, the pharmacist reviewed the person’s prescribed medications and gave him or her an illustrated pill card with a list of the medications and pictures to explain the reason for each one. After discharge, each patient received a telephone call within 1-4 days to check on his or her recovery. If there were problems, the patient was referred to a pharmacist.

Despite all of that follow-up, half of the patients experienced one or more medication errors at home during the first month—23% were serious and 2% were life-threatening. Many of these were preventable. The number of errors were about the same in both groups.

Among people who were not health literate—those who had difficulty reading, understanding, and following medication instructions—help from a pharmacist reduced medication errors by 32%.

The tricky transition from hospital to home can be derailed by the health care system and by patients themselves.

On the health-care side, patients are sent home with medication regimens that aren’t integrated with medications they were taking before they arrived, says Dr. Schnipper. Medication instructions aren’t always written clearly, the hospital team doesn’t always communicate with the patient’s primary care team, and physicians sometimes don’t check on a patient’s recovery often enough.

Some of the responsibility lies with patients. Many don’t fully understand discharge/medication instructions and don’t ask someone to explain them more clearly. Others don’t follow medication instructions when they get home, and miss doses or go back to the medications they were taking before hospitalization. Some don’t monitor or report their side effects.

A two-part problem requires a two-part solution. For health care workers, Dr. Schnipper believes that better communication is key. “We assume if people talk a good game, they understand the instructions, but it’s not always the case,” he says. Doctors, nurses, and pharmacists need to do a better job explaining the new medication regimen and making sure the patient understands it. Better communication between the hospital team and the patient’s primary care team, and better post-discharge follow-up would also help.

Patients can also do a lot to prevent post-discharge medication errors. These steps actually begin during the hospitalization.