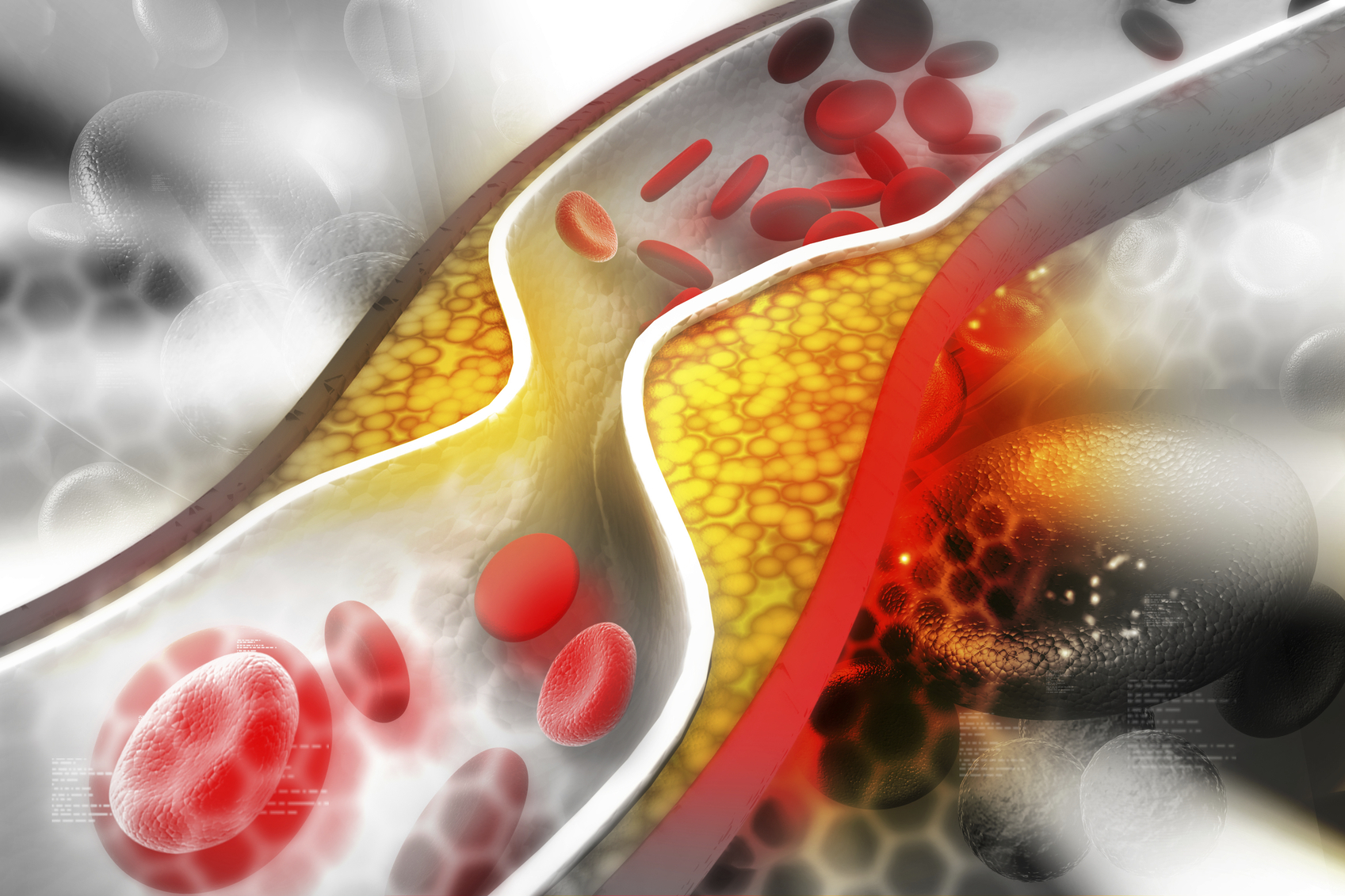 Several contemporary clinical trials have shown that cholesterol-lowering statin drugs reduce the risk of heart attacks in patients with coronary artery disease. This compelling body of evidence has led to the question of whether other drugs that lower cholesterol also reduce heart attacks. Older studies had certainly shown this, though these studies were from an era prior to widespread statin use. A recent study showed that in patients with a mild heart attack, adding ezetimibe — a drug that interferes with cholesterol absorption from the intestines — to a statin reduced cardiovascular risk compared with a statin alone.

Now, a carefully done meta-analysis synthesizes all the studies to date and provides some new insights. A meta-analysis is a way of combining data from many studies over several years and analyzing the data to provide a bottom-line message. This particular meta-analysis consisted of data drawn from 49 studies of a total of 312,175 patients, a staggering number. The authors included only randomized clinical trials — the most rigorous type of study — and went back all the way to 1966 in their search for relevant trials.

The degree of benefit provided by statin and certain non-statin approaches that work predominantly by increasing the number of receptors in the body to clear out LDL cholesterol was roughly similar. The non-statin approaches included diet, bile acid sequestrants, ezetimibe, and ileal bypass surgery. Additional non-statin drugs assessed included niacin and fibrates. Both types of drugs offered cardiovascular risk reduction as well, though a major caveat regarding the data supporting use of these non-statin drugs was that the trials were not done on top of statins, or did not show clear benefits when added to statins.

Another important observation in this analysis was that lower levels of achieved LDL cholesterol were associated with even lower rates of major coronary events. This held true both for secondary prevention (that is, in patients with known atherosclerosis) as well as for primary prevention (that is, in patients with elevated cholesterol and cardiovascular risk, but without apparent atherosclerosis). The data drawn from the recent studies of the potent injectable PCSK9 inhibitor drugs also seem to support the relationship of lower cholesterol levels being more beneficial. However, it should be noted that large cardiovascular outcome trials are ongoing with these expensive injectable agents, to see if in fact they do decrease heart attack rates to the extent predicted from the large reductions in cholesterol they produce.

Thus, it appears that a variety of methods to lower cholesterol — several drugs and also diet — lower cardiovascular events, such as the chances of developing a heart attack. For patients at high cardiovascular risk, in addition to a healthy diet, statins remain the first-line drug therapy. For patients who cannot tolerate statins, non-statin drugs, including some of the older drugs, may provide a reasonable degree of benefit. The answer to whether even lower degrees of cholesterol reduction achieved by PCSK9 inhibitors further decrease cardiovascular risk is eagerly awaited.