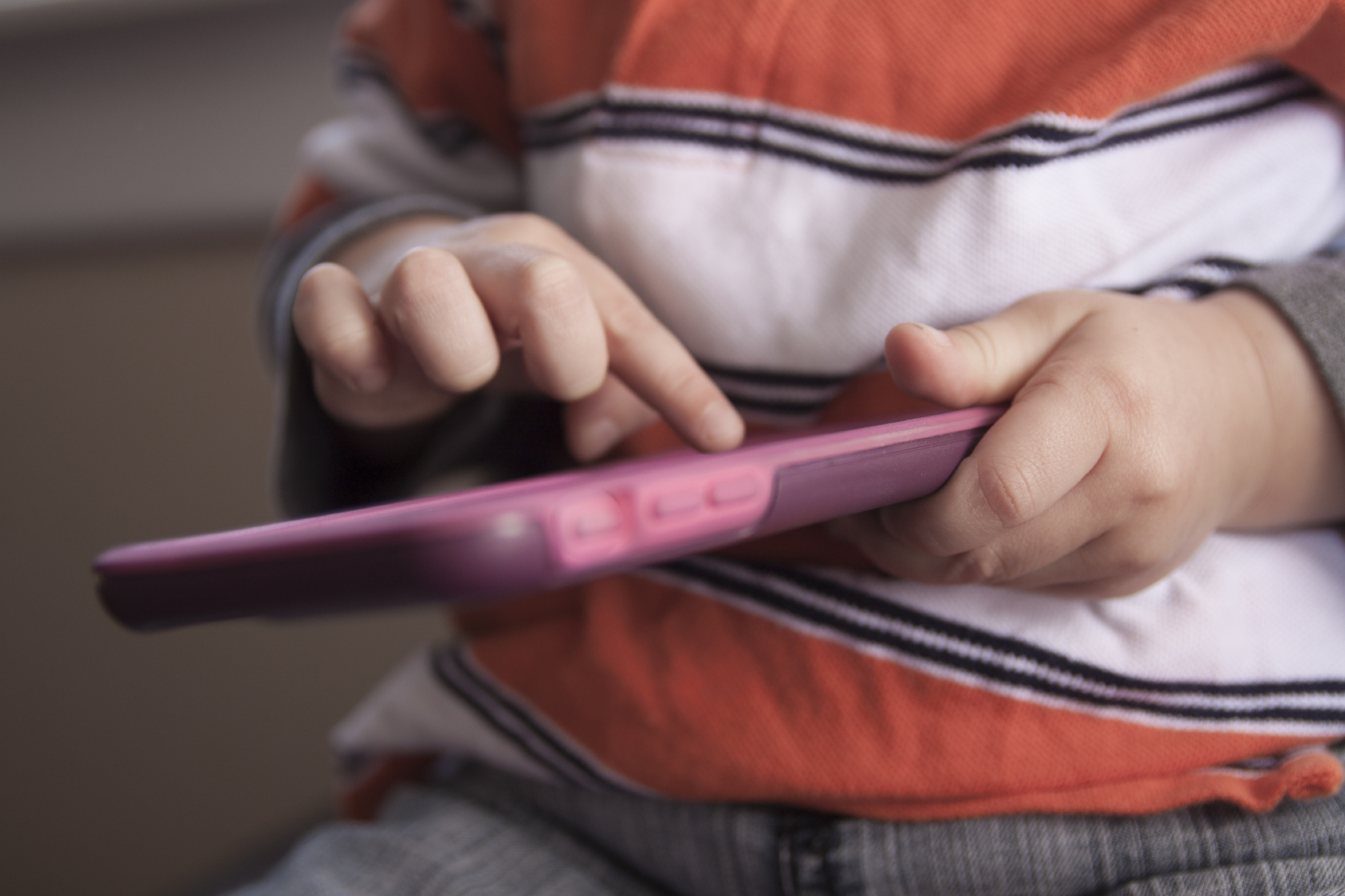 This likely isn’t a surprise to anyone who has been paying attention to the world around them, but a study just published in the journal Pediatrics shows that 44% of children under the age of 1 use mobile devices every day. By the age of 2, that jumps to 77%.

By age 4, half of the children in the study had their own TV — and three-quarters had their own mobile device. And these weren’t rich kids, either; the study was done at an urban, low-income practice in Philadelphia.

When the researchers asked parents about different situations where they let their children use the devices, here’s what they said:

Now, as a parent, I totally see how having a smartphone can make all the difference when you are unexpectedly stuck in a boring place with a child who needs to be still and quiet. And it’s entirely possible that some of these kids are doing educational activities on their devices that will help them learn, or using Skype or FaceTime with a friend or relative.

But still, this is worrisome. As Dr. Dmitri Christakis, a pediatrician at the University of Washington who researches the effect of media on young children, said in a recent New York Times article, “Children need laps more than apps.” We’ve all been in situations where people are interacting with their phones and not each other. Dr. Jenny Radesky did a study where she watched families in fast food restaurants and found an unsettling number of parents paying more attention to their phone than their child. Interaction with adults is crucial for the brain development of children — and for building strong relationships. Interacting with devices simply can’t replace it.

When my children were young, if we were going anywhere they might need to be quiet or patient, I was always ready — with books, small toys, crayons and paper, and some games to play (I Spy, Guess What I’m Thinking, etc.) I don’t see too many parents doing this anymore. What I see is parents handing their child a tablet or a smartphone.

Only time will tell what effects this will have on children; we will need years to understand if or how it affects their brains and their relationships. While we wait, we should try to do what we know works well for both. So, parents — along with the smartphone, pack some crayons. And consider, before you turn on the iPad, putting your child in your lap and playing I Spy.