Lofexidine: Another option for withdrawal from opioids, but is it better? 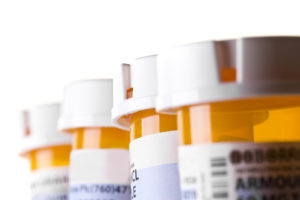 Recently the FDA approved a medication called lofexidine (Lucemyra) for the treatment of opioid withdrawal. Lofexidine is in a class of medications called alpha-2-adrenergic agonists, which act on the nervous system and can cause sedation, mild pain relief, and relaxation. This class of medications has been used to treat common medical conditions like high blood pressure or anxiety. They have also been used for decades to ameliorate the symptoms of opioid withdrawal. The more commonly used medication in this group is called clonidine and has been a staple for medically supervised withdrawal. Lofexidine is very similar to clonidine, with one exception: clonidine can cause low blood pressure, which can be a limiting side effect, whereas lofexidine has less of an impact on blood pressure.

How does lofexidine compare to other medications used for withdrawal?

So lofexidine is slightly safer, but does it work? Well, that depends on what you compare it to. Compared to no medication or a placebo, both lofexidine and clonidine are more effective at relieving withdrawal symptoms. However, being better than no treatment is not exactly a winning endorsement. The real question is whether lofexidine is better than standard of care treatment with medications like buprenorphine or methadone. Buprenorphine and methadone are both opioid agonists, meaning they exert activity at the same receptor that all opioids do. This makes them effective at resolving withdrawal symptoms, and also at relieving cravings and reducing the likelihood of relapse and overdose if used in an ongoing way.

Can this medication help reduce overdose deaths or help people stay in treatment?

The rub here is that medically supervised withdrawal with methadone or buprenorphine is also not standard of care. A majority of people will relapse after medically supervised withdrawal (often referred to as "detox"). In contrast, being treated long-term with either methadone or buprenorphine as a maintenance medication treatment reduces the risk of relapse and overdose death by more than 50% while increasing the likelihood of staying engaged in treatment.

Lofexidine may be an option before starting extended-release naltrexone

One group of patients who do require medically supervised withdrawal are those who want to start extended-release naltrexone, a third FDA-approved medication for the treatment of opioid use disorder. Unlike methadone and buprenorphine, naltrexone does not activate the opioid receptor, but rather blocks it to prevent the effects of other opioids. People have to be opioid-free for seven to 10 days prior to starting naltrexone, which leads to fewer people being able to successfully start treatment. This is one of the main reasons that extended-release naltrexone is less effective than buprenorphine treatment. However, for patients who choose extended-release naltrexone, effective non-opioid options for withdrawal management are important, and this may be where lofexidine is particularly helpful.

So what’s the bottom line? The most effective treatments we have for opioid use disorder treatment are long-term medication maintenance with methadone or buprenorphine, and for select patients extended-release naltrexone. For patients choosing medically supervised withdrawal, methadone and buprenorphine are still the most effective, but lofexidine may be an important option for patients undergoing withdrawal with the intent of starting extended-release naltrexone. 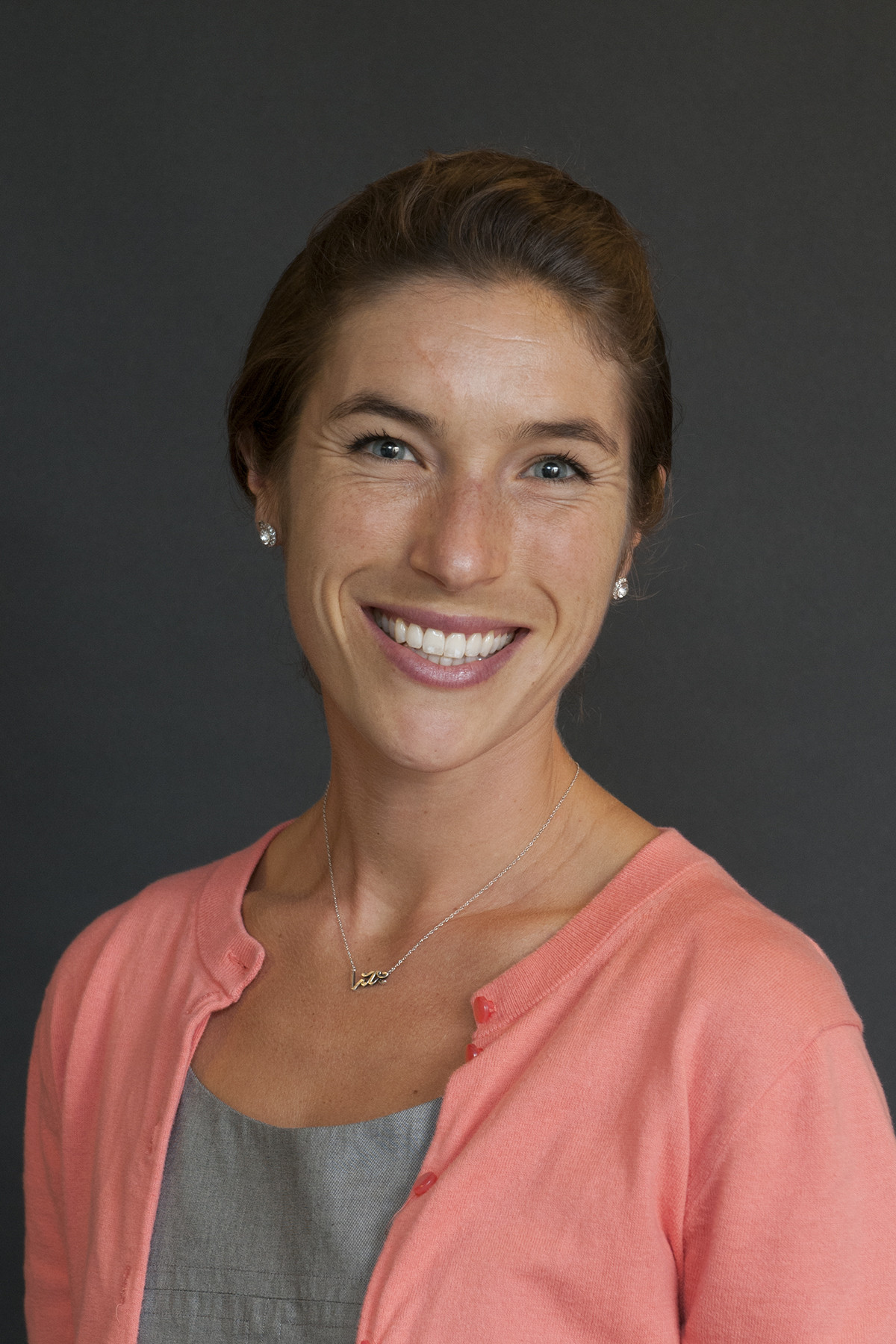