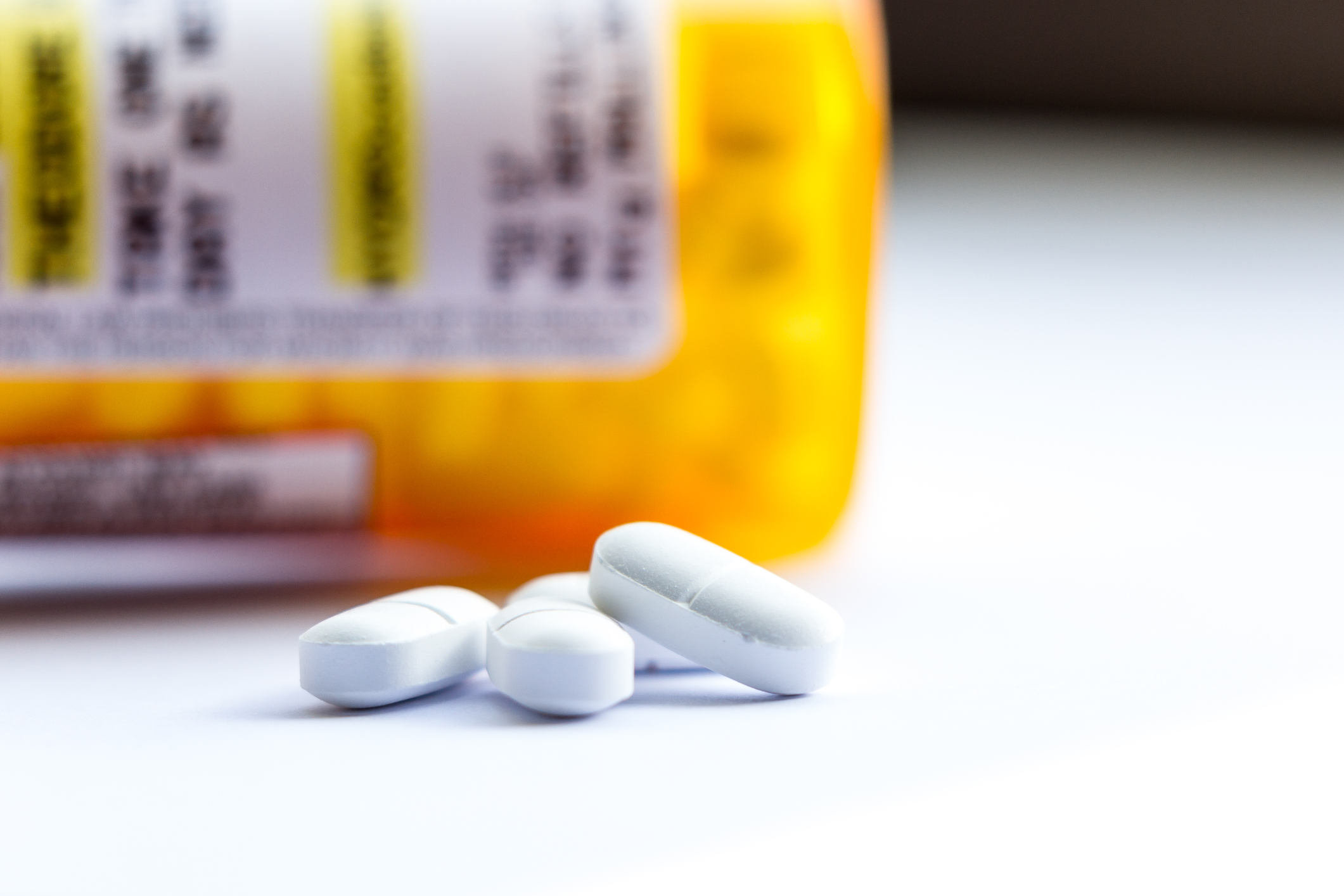 Using medications to treat opioid use disorder is a lifesaving cornerstone of treatment — much like insulin for type 1 diabetes. The flawed but widely held view that medications like methadone or buprenorphine are “replacing one addiction for another” prevents many people from getting the treatment they need. In actuality, people successfully treated with these medications carefully follow a prescribed medication regimen, which results in positive health and social consequences — as in patients with many types of chronic medical conditions.

However, even among those who embrace treating opioid use disorder (OUD) with medication, there is a difference of opinion as to which medications are most effective. A new study offers important insight into the advantages and disadvantages of the two medications for OUD that can be prescribed in a doctor’s office (that is, on an outpatient basis). These medications are buprenorphine and extended-release (ER) naltrexone. This study was widely covered in the press, and many of the sound bites and headlines reporting the two treatments to be equally effective were a bit misleading.

Buprenorphine is a partial opioid agonist medication. This medication activates the same receptors in the brain as any opioid, but only partly. Because its effects are long-lasting, it can be taken once a day to relieve cravings, prevent withdrawal, and restore normal functioning in someone with opioid use disorder. Because it is a partial agonist, it has a ceiling effect. This means once all the receptors are occupied by the medication, even if a person takes 20 more tablets she wouldn’t feel any additional effect or be at risk of overdose.

Any doctor who has completed special training (a primary care provider, addiction specialist, OB/GYN, etc.) can prescribe buprenorphine. The advantage is, theoretically, that a person with OUD could receive treatment from any provider he or she might see for a routine health issue. I say theoretically because, despite its availability, only about 4% of physicians have done the necessary training to be able to prescribe it. The research on buprenorphine is robust, with multiple studies showing it reduces the risk of death by more than 50%, helps people stay in treatment, reduces the risk that they will turn to other opioids (like heroin), and improves quality of life in many ways.

The advantages and disadvantages of naltrexone (Vivitrol, Revia)

Naltrexone is a pure opioid antagonist. It sticks to an opioid receptor, but instead of activating it to relieve craving and withdrawal it acts as a blocker, preventing other opioids from having any effect. The research on naltrexone has been mixed. Naltrexone in pill form is basically no better than placebo because people simply stop taking it. Studies on extended-release naltrexone are more promising and have shown it to be better than no medication at all. However, there has never been a US trial comparing extended-release naltrexone to either methadone or buprenorphine, until this study.

This study enrolled individuals with opioid use disorder who had voluntarily gone to a detoxification program. Researchers then randomly assigned them to either daily buprenorphine or monthly extended-release naltrexone. Both groups were followed for 24 weeks, to see how many people relapsed.

One of the most important things investigators learned is just how hard it was to get participants onto extended-release naltrexone, revealing a potential barrier to its usefulness. Before a person can start taking ER naltrexone, they must be completely off opioids for seven to 10 days. Only 72% of the group assigned to ER naltrexone even got the first dose, and among those who were randomized during the detoxification process, only 53% started the medication. In contrast, 94% of the group assigned to buprenorphine started the medication.

The other important finding was what happened with relapses. The researchers analyzed their data using an “intention to treat analysis.” This means that once a person is randomly assigned to a treatment (or placebo), their data counts even if they don’t stick with the treatment. Here’s why this is important: if you don’t include that data, then you miss other important outcomes that influence how effective a treatment really is. Thanks to this type of analysis, researchers learned that relapse was significantly more likely in the extended-release naltrexone group (65% compared to 57% in the buprenorphine group).

So, why did many headlines claim extended-release naltrexone was as effective as buprenorphine? Well, that was the finding of a separate analysis that looked only at people who successfully started each medication. When the data was viewed that way, there was no difference between the two medications, but that’s just part of the picture. If it’s harder to get a person to successfully start and stick with a medication, that should factor in evaluating its “effectiveness.”

This is an incredibly important study. The findings are generally consistent with what I see in my clinical practice. Overall buprenorphine is a more effective treatment for opioid use disorder, in part because it’s easier to get patients started on it and they are more likely to stick with it. Extended-release naltrexone may be as good for people who can successfully complete the detoxification required before starting on it. Both medications have a place, but as with so many conditions and treatments, one size does not fit all.