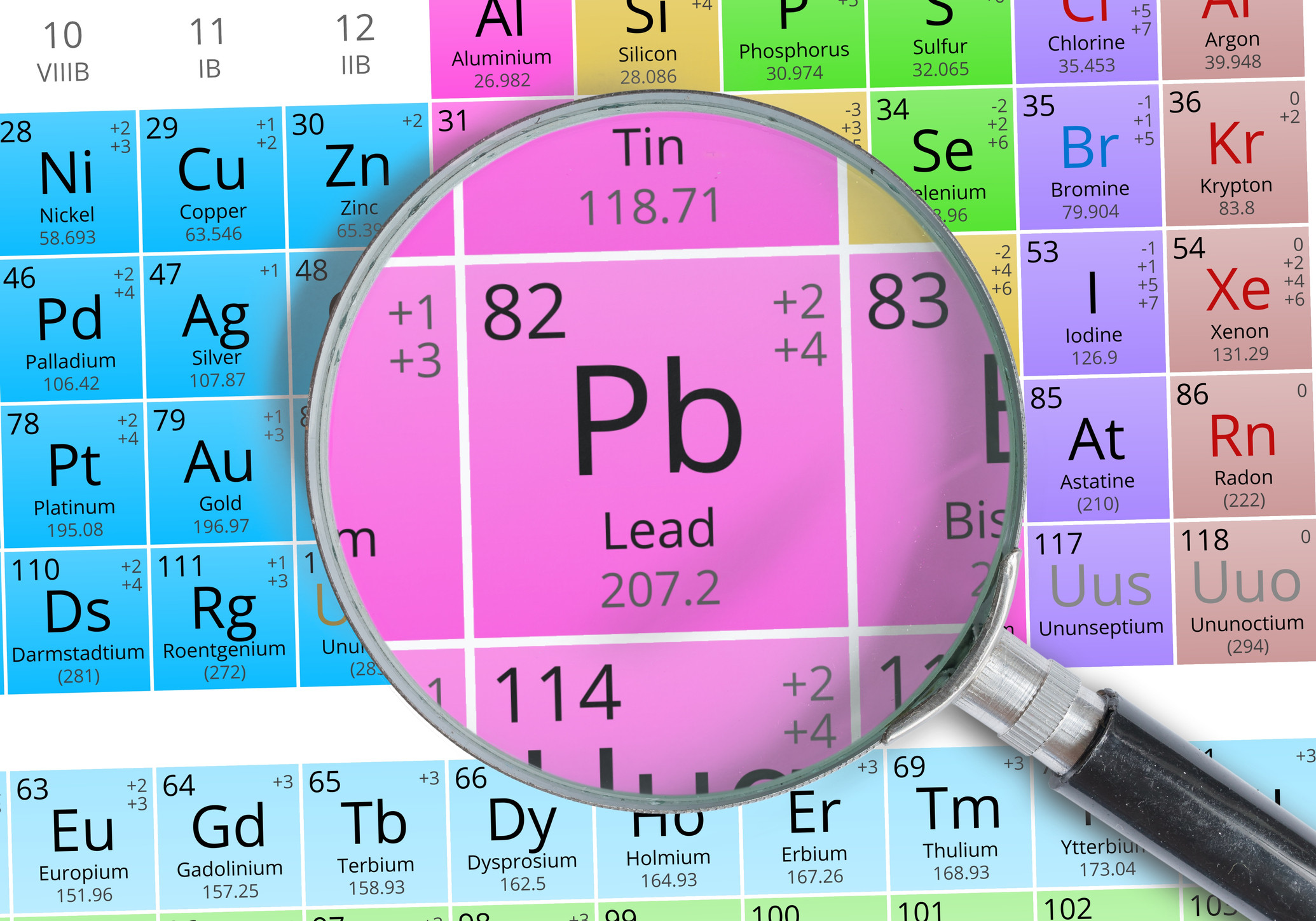 When we think about the health effects of lead contamination, the biggest worry is for babies and young children. Lead, a heavy metal that is widespread in the environment, can harm developing brains. But growing evidence suggests that low levels of lead in the blood may also raise the risk of heart disease in adults.

Last year, a study in Lancet Public Health found a link between lead exposure and a higher risk of death from cardiovascular disease. The data came from more than 14,000 people in the United States who were adults in the late 1980s. The association persisted after researchers controlled for many confounding factors, and was evident even among people with blood lead levels of less than 5 micrograms per deciliter (µg/dL). Until 2013, only levels higher than 10 µg/dL were considered worrisome, and mainly for children.

“Today, average blood lead levels are just over 1 µg/dL, down from an average of 10 µg/dL in the 1980s,” says Dr. Rose Goldman, associate professor of medicine at Harvard Medical School. But there is no safe blood level of lead, according to the Centers for Disease Control and Prevention. And even though the body eliminates about half of the blood lead in the urine after one to two months, a portion of it goes into the bones, where it can stay for decades, she says. Bone tissue constantly remodels itself, and that stored lead can be released back into the bloodstream in response to different conditions, including pregnancy, breastfeeding, hyperthyroidism, and aging.

Although deaths from cardiovascular disease dropped by 43% between the mid-1980s and the early 2000s, improvements in traditional risk factors, such as cholesterol and blood pressure, cannot fully account for that decrease. According to a 2017 study in the International Journal of Epidemiology, nearly one-third of the drop over that time period may be explained by the reductions in exposure to lead and cadmium, another heavy metal. Those reductions are the result of public health policies such as smoking bans, air pollution improvements, hazardous waste cleanups, renovations in drinking water infrastructures, and the ban on lead in gasoline.

Get the lead out

Despite those successes, lead remains an insidious presence in daily life. Because even low levels of lead can be dangerous, people should take steps to minimize their lead exposure throughout life, says Dr. Goldman.

Lead paint is still found in buildings and steel bridges constructed before 1978. Following natural disasters such as hurricanes, lead from these structures can enter the environment and raise soil lead levels. Amateur home renovators who scrape and sand old painted surfaces can inhale lead dust. Don’t risk the DIY approach; hire an EPA-certified lead abatement professional. Lead can also contaminate drinking water due to erosion from lead pipes, mainly in homes built before 1986. Consider testing your water, especially if young children live in your home.

Other possible sources of lead exposure include:

Small fixed wing aircraft using “avgas” (leaded fuel) is the major source of airborne pollution in the US at present, so says the FAA. The agency that refuses to ground all those small planes (very little use of avgas in the EU) but continues to claim that an unleaded fuel that will work in those planes will be developed/introduced, any year now. Been saying that for years.

That’s another source of lead and something to think about given how many small/no commercial flights airports are subsidized by federal, state & local grants & taxes. All so private pilots can fly their leaded fuel planes.

Hi Julie,
Thank you for that great article! I didn’t know about the limits on lead in lipstick and hair dye.

I just wanted to mention one thing. Unfortunately, home lead kits have been found to be unreliable. https://www.cpsc.gov/content/cpsc-staff-study-home-lead-test-kits-unreliable

Less-invasive treatment for unsightly leg veins as good as surgery