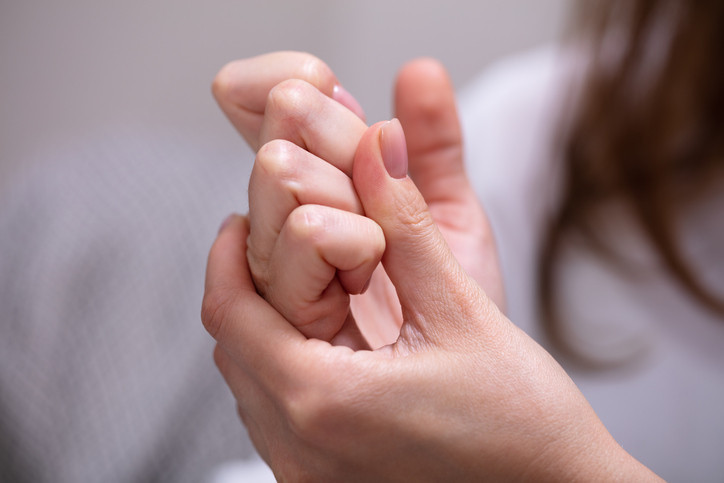 Knuckle cracking is a common behavior enjoyed by many. It can become a habit or a way to deal with nervous energy; some describe it as a way to "release tension." For some, it’s simply an annoying thing that other people do.

If you’ve ever wondered why stretching the fingers in certain ways causes that familiar noise or whether knuckle cracking is harmful in some way, read on. Despite how common it is, there has been considerable debate regarding where the noise comes from. Fortunately — at least for those of us who are curious about it — knuckle cracking has been the subject of a fair amount of research.

Here’s some of what we know about knuckle cracking

How do we know that knuckle cracking is harmless?

One of the most convincing bits of evidence suggesting that knuckle cracking is harmless comes from a California physician who reported on an experiment he conducted on himself. Over his lifetime, he regularly cracked the knuckles of only one hand. He checked x-rays on himself after decades of this behavior and found no difference in arthritis between his hands. A larger study came to a similar conclusion.

There are rare medical reports of problems associated with this behavior that may relate to how much force is applied and one’s particular technique. For example, joint dislocations and tendon injuries have been described after attempts to crack knuckles. One study published in 1990 found that among 74 people who regularly cracked their knuckles, their average grip strength was lower and there were more instances of hand swelling than among 226 people who did not crack their knuckles. However, the incidence of arthritis was the same in both groups.

And another  study created a mathematical model of a knuckle that helped confirm that the noise comes from collapsing gas bubbles.

What about other sounds coming from the joints?

The origin of most joint noises, such as popping sounds or cracking of the knees when squatting, is uncertain. They may come from the kneecap rubbing on the bones below, or a tendon sliding across an irregular surface. However, in the absence of pain, swelling, or other joint symptoms, these sounds are probably nothing to be concerned about, and there is no reliable way to silence them.

The bottom line on knuckle cracking

If you want to crack your knuckles, it’s unlikely to cause you harm. But if you want someone else to stop cracking their knuckles, you’ll need a better reason than telling them they’re ruining their joints.