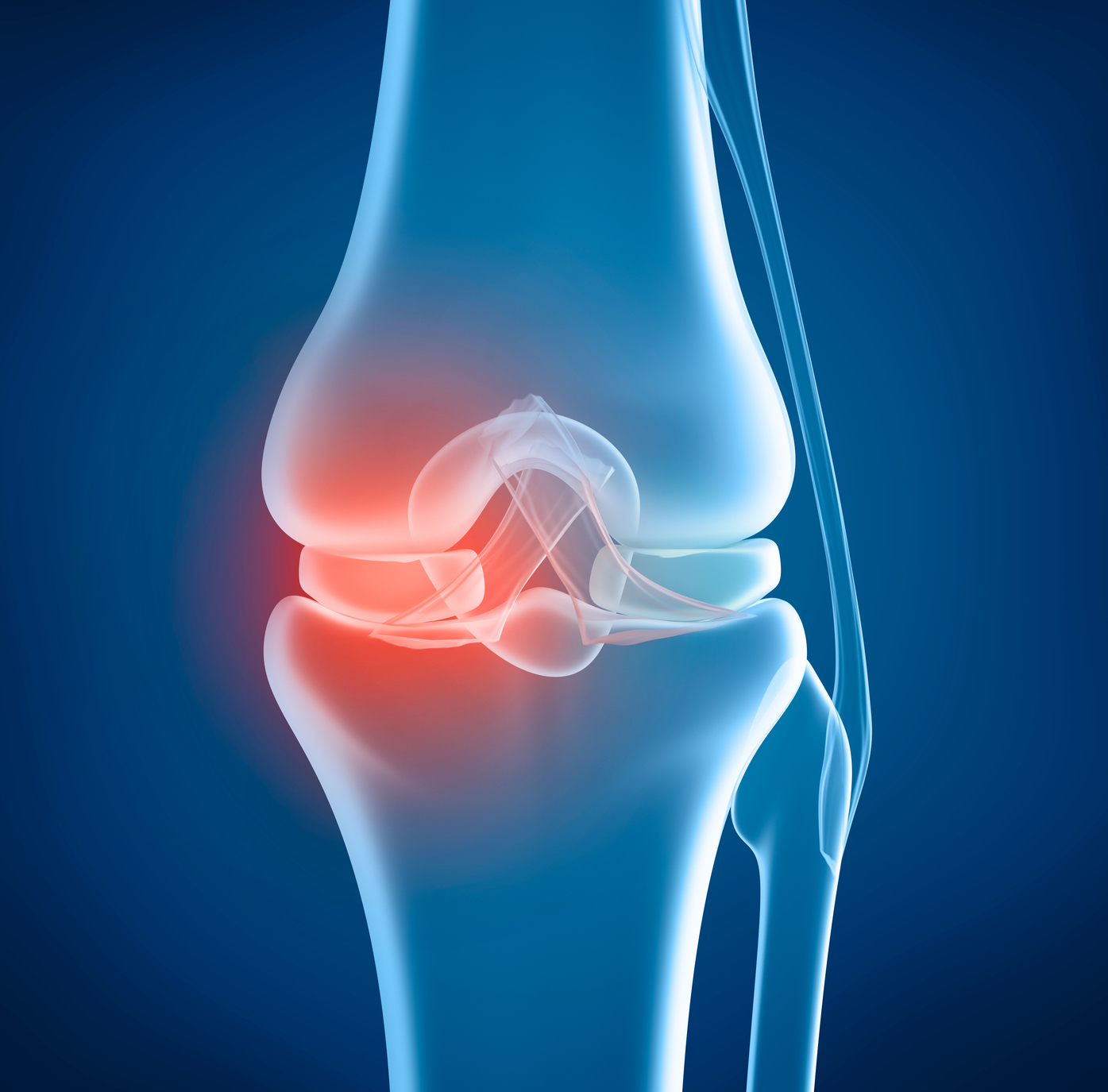 While there are more than 100 types of arthritis, osteoarthritis is by far the most common. It’s the age-related, “wear-and-tear” type of arthritis that affects almost everyone fortunate enough to live a long life, affecting up to 80% of older adults. Fortunately, symptoms may be mild. But for those in whom symptoms are severe, treatment can make a big difference.

So what can be done for osteoarthritis?

The available treatments for osteoarthritis include:

Surgery is usually a last resort. But for severe osteoarthritis, it’s often the only option likely to make much difference. In the United States alone, more than 600,000 knee replacements and 300,000 hip replacements are performed each year; and predictions are that these numbers will rise dramatically in the coming decades.

And just how good is joint-replacement surgery?

Most articles about joint replacement surgery (and the surgeons who perform them) make statements such as: “The vast majority of patients who have their knees replaced are markedly improved” or “More than 80% of people who have their hip replaced are glad they had it done.” While these statements are generally quite true, there is still a significant number of people who get less than they expected from the surgery. Part of the disappointment may be because their expectations were too high.

Is joint replacement right for you?

These studies show that we still have a way to go when it comes to the treatment of osteoarthritis. Even the most “definitive” treatment — surgical joint replacement — has significant limitations. But I think another message in these studies is that if you are considering joint replacement surgery it’s important to know what to expect:

Still, for many, having a severely arthritic joint replaced allows them to walk with far less (or no) pain and to have a dramatically improved quality of life. No, it’s not perfect. But for most people who need it, joint replacement is far better than the alternatives.