Keeping your smartphone nearby may not be so smart 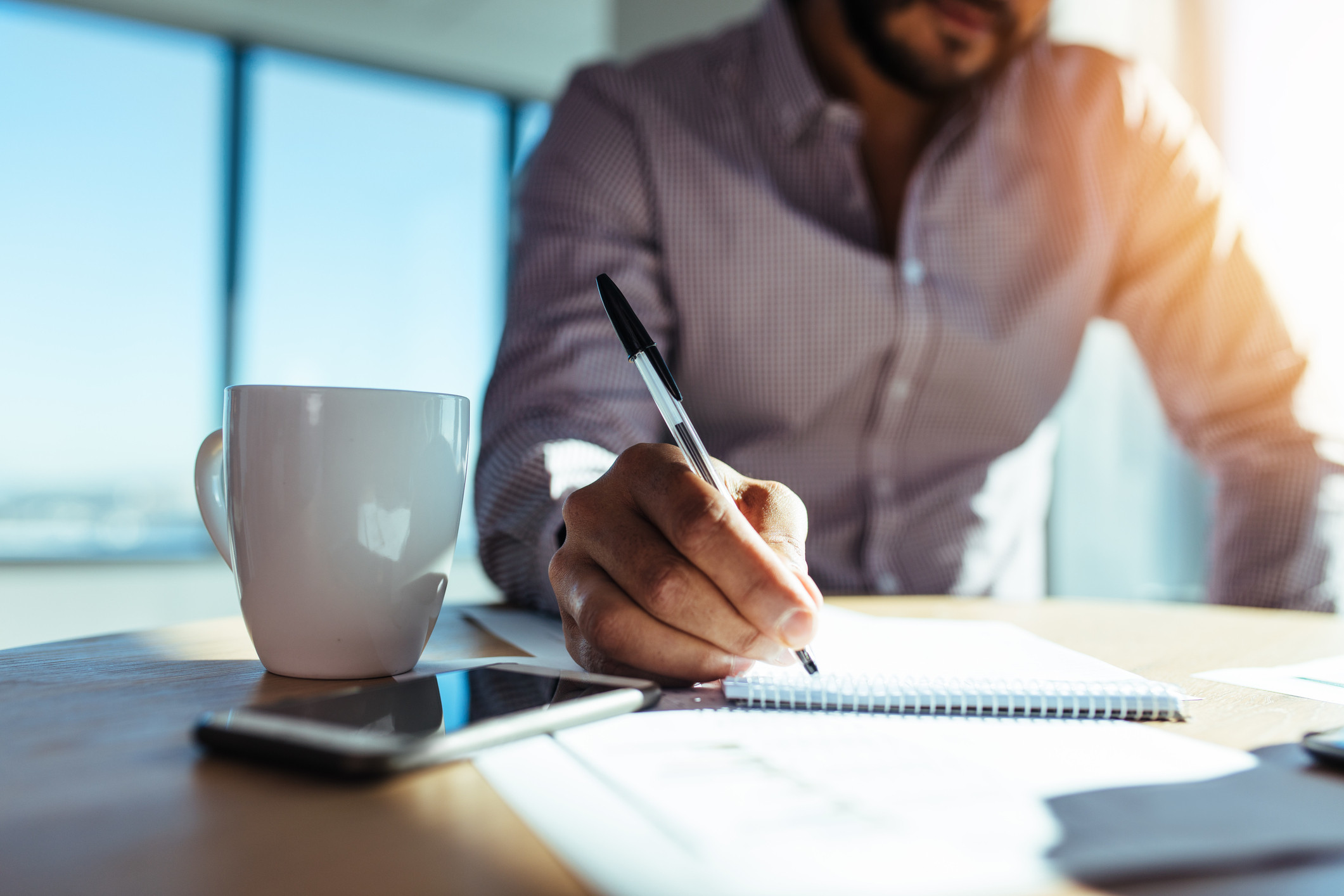 Imagine you were asked to complete a series of math problems, ones just hard enough to require your attention and focus, but nothing you couldn’t handle. Now, imagine you were intermittently interrupted from these math problems and asked to remember a random list of letters. This might be even tougher.

It’s reasonable to assume your performance on these tasks might be impaired by distractions such as loud noise or nearby conversation. But what about the smartphone in your pocket or purse? According to a new study, the mere presence of your smartphone, even if it isn’t ringing and even if you aren’t looking at it, can hurt your performance on certain cognitive tasks.

Researchers publishing in the April 2017 edition of the Journal of the Association for Consumer Research describe a series of experiments in which 520 college students performed tasks requiring focus, attention, and novel problem-solving skills. Some were asked to leave their smartphones in another room. Others were allowed to keep them where they usually do (such as in their pocket or purse). A third group was asked to set their phones on the desk next to them.

Remarkably, performance on the tasks of attention and problem-solving varied depending on the location of the smartphone:

These findings suggest that having a smartphone nearby can be distracting even when it’s not in use. It may be that the power, convenience, and connectivity provided by smartphones come at a “cognitive cost.” The authors of this new study call it “brain drain.” And it may be more common — and more profound — than we realize.

While this new study suggests an unexpected downside to smartphones, it also suggests a potential solution. We might use our intellectual firepower more effectively if we spent some time with our phones well away from us. If it’s always on your person or quickly within reach, you may be distracted by its presence without even realizing it. And that’s in addition to the more obvious distraction of a phone ringing or alerting us to emails or text messages.

It’s possible we’d all be smarter taking a break from our smartphones. This new study suggests it’s worth a try.