Is there a role for surgery in treating Hashimoto’s thyroiditis? 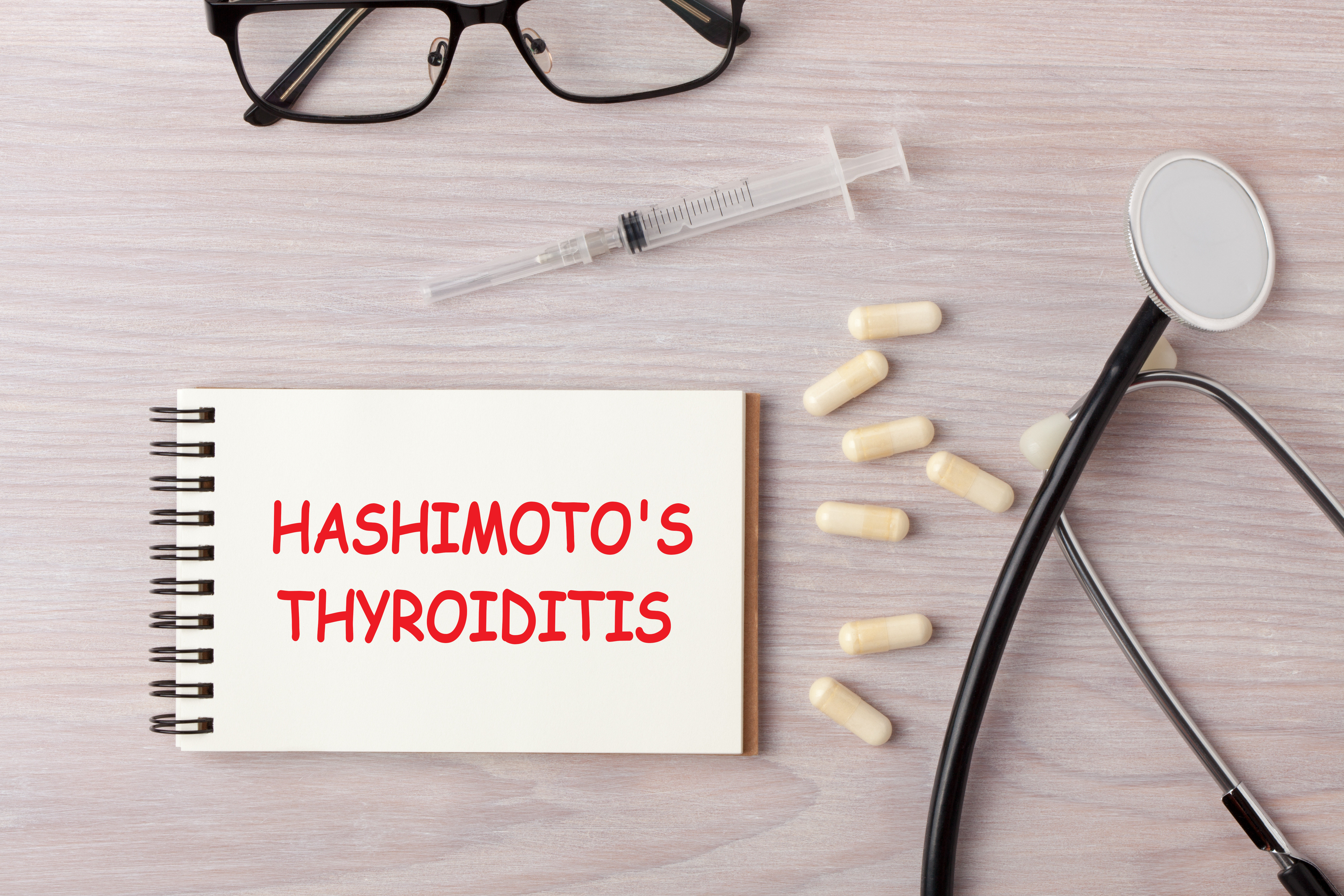 Autoimmune disease occurs when the body’s immune system attacks its own tissues, mistakenly sensing them as foreign. When the body attacks thyroid gland tissue, it is known as Hashimoto’s thyroiditis, named after Japanese physician Dr. Haruko Hashimoto, who first described the illness in 1912. The condition is also called chronic lymphocytic thyroiditis or autoimmune thyroiditis.

The thyroid gland is part of the endocrine system. It regulates a wide range of vital body functions, influencing the rate at which every cell, tissue, and organ in your body — from your muscles, bones, and skin to your digestive tract, brain, and heart — functions. It does this primarily by secreting hormones that control how fast and efficiently cells convert nutrients into energy — a chemical activity known as metabolism.

Your doctor may suspect Hashimoto’s thyroiditis if you have low thyroid hormone levels, an enlarged thyroid gland (goiter), or, in some cases, repeated miscarriages without explanation. The diagnosis is usually confirmed with blood tests looking for specific antibodies to the thyroid.

Over time, Hashimoto’s thyroiditis can cause damage to the thyroid gland that results in hypothyroidism (insufficient thyroid hormone to meet the body’s needs). Hypothyroidism can cause a range of symptoms related to a slowed metabolism. Symptoms include fatigue, cold intolerance, loss of appetite, weight gain, depression, dry skin, hair loss, constipation, heavier menstrual periods, and high cholesterol.

Hypothyroidism isn’t the only complication associated with Hashimoto’s thyroiditis. In some, the condition can cause a goiter. The larger the goiter, the more likely it is to be visible. A goiter, particularly a large one, may also cause symptoms such as difficulty swallowing. When this occurs, surgery may be necessary to remove all or part of the goiter.

Once diagnosed, Hashimoto’s thyroiditis is typically treated with observation alone. In the event that hypothyroidism develops (even mild cases in the event of pregnancy), it is treated with thyroid medication (synthetic thyroid hormone).

In 2019, a well-designed, provocative study done in Norway’s Telemark Hospital compared the benefits of thyroidectomy (removal of the thyroid) in patients with Hashimoto’s thyroiditis to thyroid medication alone.

Study participants were between 18 and 79 years old, had thyroid antibody levels that were at least 10 or more times greater than the upper limit of normal, and were being treated with thyroid medication. Despite having normal thyroid hormone levels (likely due to taking thyroid medication), study participants reported symptoms that interfered with measures of their quality of life including fatigue, the ability to function physically and socially, vitality, emotional and mental health, and bodily pain.

Of the 147 enrollees who completed the 18-month study, 73 underwent surgery. Those who did not have surgery continued to be treated with medication alone.

The results in those who had surgery were striking. Antibody levels fell to nearly normal. Quality of life improved. Fatigue improved to the point that it was comparable to the normal Norwegian population.

This study raises the possibility of a role for surgery for patients with Hashimoto’s thyroiditis who continue to feel poorly despite optimal treatment with thyroid hormone.

However, the study, while well done, is a relatively small one. We need longer-term follow up and confirmation with additional studies done on diverse populations.

It’s also important to consider that thyroid surgery in patients with advanced Hashimoto’s thyroiditis is difficult. Rates of complications, including injury to the laryngeal nerve (which controls voice) and the parathyroid glands (which maintain normal blood calcium levels), are increased. What’s more, once the thyroid is removed, the body will no longer be able to make thyroid hormone, and the patient will have to take thyroid medication for the rest of their lives.

Thus, until further confirmatory studies are done, surgery for patients with Hashimoto’s thyroiditis should only be considered when thyroid enlargement is causing symptoms such as difficulty swallowing. 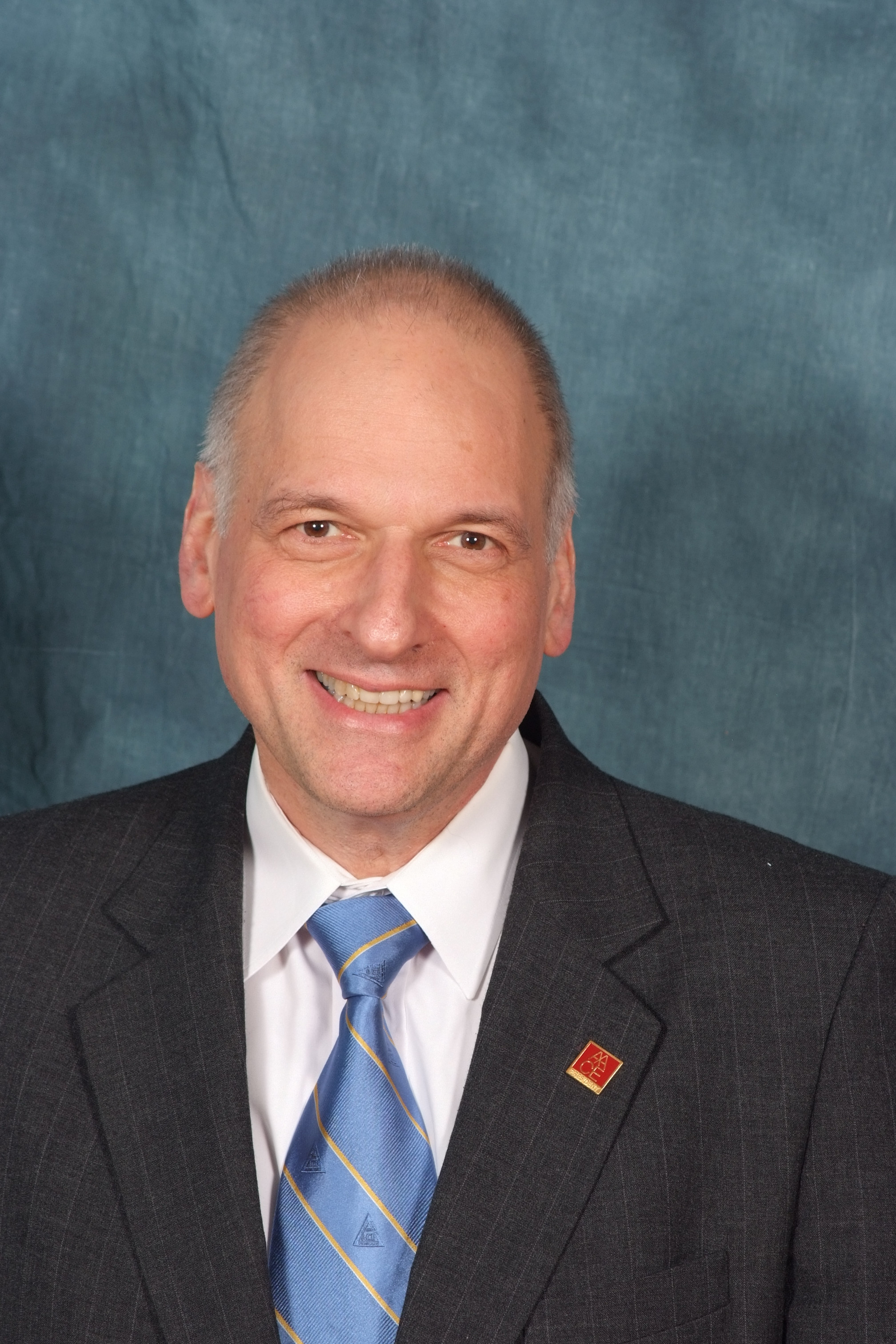 I was just recently diagnosed with Hashimoto, I did my due diligence and studied, researched and informed myself.
The article said Hashimoto’s thyroiditis is typically treated with observation alone”.
I can’t believe no one mentions the changes in lifestyle needed, how about gluten, dairy, soy, coffee, sugar, alcohol, stress, and more sleep, and hormone yoga!
Why nobody talks about this things? Just wait and watch to see how you keep destroying your thyroid? Please people do your research!

I agree with Allison. My body hurts! My endo won’t try dessicated or even up my dose to get me below a TSH of 1 (I’d like to try to get near .5 to see if that helps my symptoms, but it’s close enough for him — he didn’t want to give me meds when I was 3.5 and my thyroid was screaming with pain and I had frozen shoulder). I have a lump in my throat. I worry about developing thyroid cancer (yeah, I know it’s the good kind, lol). I want this sucker out. I can’t lose weight, my mouth is dry as cotton, the anxiety is awful. No way to live. Sigh me up too!

Has anyone discussed that while there is relevance with surgery, what happens to the auto immunity when you remove the thyroid?

Sandy
I completely agree with you!
I was born with only 1 thyroid gland not 2. Although 2 were present in the ultrasound only one was actually functioning. I am now 56 years old and I had to go through my life during the teen years not even knowing what was going on.
When I turned 30 my world was turned upside down after seeing a fill in doctor who took one look at me and said and I quote ” as your pcp ever done a ultrasound on your thyroid before”? After he examined me and pushed on my thyroid, throat telling me to swallow and I wasn’t able to do that I began to freak out!
All the blood work, traditional ultrasound, I was then told I had hypothyroidism.
Did the dye test on the skinny table with that had a choice either cut it open ( my throat) take out all of the glands and then regulate the hormone with synthetic hormones for the thyroid. OR do the horse pill full of radiation to kill the only one functioning.
So I did the pill and let me tell you that was BAD also.

Now at 56 my throat hurts loss of my hair dry skin to the point of bleeding because I scratch myself it’s so dry. Loss of constitution since of direction while driving AND still.my blood panels come back at 79 for my t4 t5 is 35 and my body has stop processing the t3!!!! I am a mess so my point to this story is that doctors need to STOP look at the text books and look at us as individual people who are single patients not the same and NOT everything works for everyone. That includes medication, diet, foods, and mental health!

I am quite disappointed to see another article about Hashimoto’s that fails to mention the importance of diet and lifestyle in treatment. Also sad to see that “standard treatment” is still synthetic hormone, despite thousands of woman who respond poorly to synthetics and do much better on a natural thyroid hormone replacement.

Regarding surgery, I do not understand why removing an organ should be a possible treatment for something that can be helped by dietary changes and/or proper medication.

Of course not, the above is ridiculous. And undergoing the knife to remove the thyroid gland – unless there is a dire concern (e.g. cancer or blockage of airway/issues swallowing) – is just as ridiculous.

The thyroid is merely an innocent bystander of autoimmune disease. All autoimmune disease begins in the gut. When is mainstream medicine going to start *looking* to the gut – and to the body as a whole – for healing, instead of immediately suggesting that surgery is the best option?

More research needed, indeed. I would be especially curious to see how those participants are faring 1, 5, and 10 years post-surgery to monitor the long-term effects of such drastic measures.

Hmm. I’m 37 and it’s been almost 18 years since I was diagnosed with Hashimoto’s Hypothyroidism. Recently, I’ve been feeling more and more symptoms despite “normal” labs. I read the article front Norway several months ago, and find it quite compelling. In autoimmune disorder treatment, it is said to find the trigger. In my case, I’m quite certain that my thyroid is the trigger. My antibody levels continue to be quite high and I absolutely believe that the antibodies alone trigger symptoms despite “normal” tag, t3, t4. In the case of severe nodules and cancer, removal of the thyroid is already a standard level of treatment, so it seems that we should already have data on what long term post thyroidectomy with thyroid hormone replacement looks like. (I personally know two people who had thyroidectomies to treat cancer many years ago and they continue to be well maintained with medication). We also know that long term Hashimotos increases risk of thyroid cancer. Since we have embraced the preemptive mastectomies to prevent breast cancer when risk is elevated, I don’t think thyroidectomy when treatment is not 100% successful, and symptoms are persistent is a stretch. At this point my thyroid is not at all functional, I continue to take high levels of synthroid, maintain a healthy/balanced diet, exercise 5 days a week, don’t smoke, don’t drink, etc. and still feel fatigued, brain fog, and almost non existent metabolism. If anyone knows of another study, sign me up! My thyroid is useless and I strongly believe that removal would be the right next step for me.

My case is exactly the same , but i am 24 yrs old, surgery seems to be only option 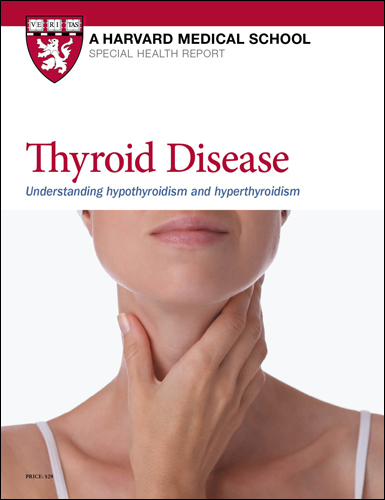 Many people diagnosed with a thyroid condition are surprised that such a small gland can have such a profound impact on overall health and well-being. But the thyroid gland plays an enormous role in human health. Throughout life, this busy gland is constantly producing hormones that influence metabolism. When disease causes your thyroid gland to slack off and underproduce thyroid hormone, or overwork and produce too much of it, you'll know something isn't right. Thyroid Disease: Understanding hypothyroidism and hyperthyroidism will help you recognize the symptoms and find the right treatment before you experience the long-term effects of this common condition.