Is red wine actually good for your heart? 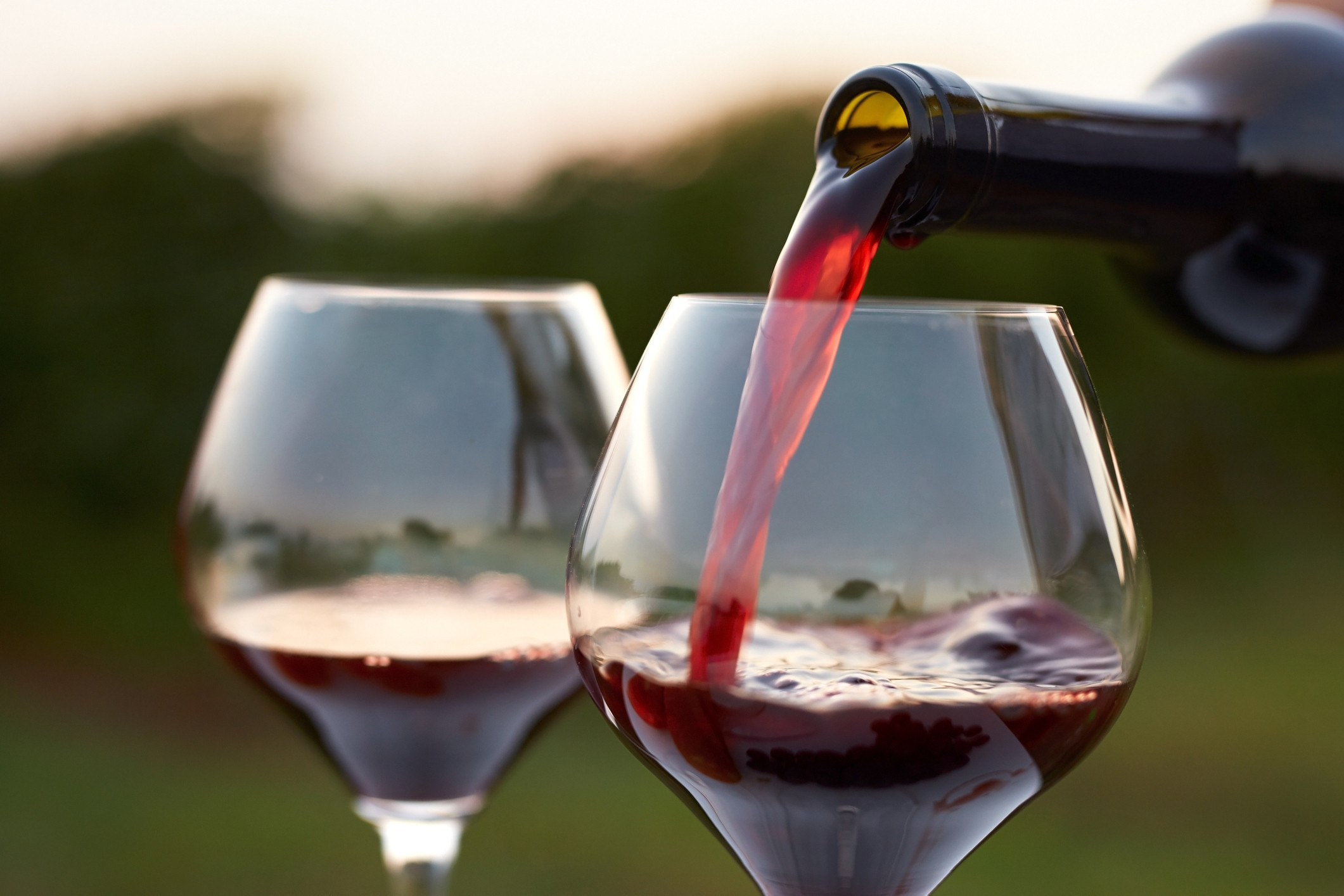 Have you ever topped off your glass of cabernet or pinot noir while saying, "Hey, it’s good for my heart, right?" This widely held impression dates back to a catchphrase coined in the late 1980s: the French Paradox.

The French Paradox refers to the notion that drinking wine may explain the relatively low rates of heart disease among the French, despite their fondness for cheese and other rich, fatty foods. This theory helped spur the discovery of a host of beneficial plant compounds known as polyphenols. Found in red and purple grape skins (as well as many other fruits, vegetables, and nuts), polyphenols theoretically explain wine’s heart-protecting properties. Another argument stems from the fact that the Mediterranean diet, an eating pattern shown to ward off heart attacks and strokes, features red wine.

However, the evidence that drinking red wine in particular (or alcohol in general, for that matter) can help you avoid heart disease is pretty weak, says Dr. Kenneth Mukamal, an internist at Harvard-affiliated Beth Israel Deaconess Medical Center. All of the research showing that people who drink moderate amounts of alcohol have lower rates of heart disease is observational. Such studies can’t prove cause and effect, only associations.

Although some studies suggest wine is better for the heart than beer or hard liquor, others do not, according to a review article about wine and cardiovascular health in the Oct. 10, 2017, issue of Circulation. That’s not surprising, says Dr. Mukamal. "In many cases, it’s difficult to tease out the effect of drinking patterns from specific types of alcoholic beverages," he explains. For example, people who drink wine are more likely do so as part of a healthy pattern, such as drinking a glass or two with a nice meal. Those habits — rather than their choice of alcohol —may explain their heart health.

Also, the French Paradox may not be so paradoxical after all. Many experts now believe that factors other than wine may account for the observation, such as lifestyle and dietary differences, as well as earlier underreporting of heart disease deaths by French doctors. What’s more, Dr. Mukamal notes, heart disease rates in Japan are lower than in France, yet the Japanese drink a lot of beer and clear spirits, but hardly any red wine.

What about the polyphenols in red wine, which include resveratrol, a compound that’s heavily advertised as a heart-protecting and anti-aging supplement? Research in mice is compelling, says Dr. Mukamal. But there’s zero evidence of any benefit for people who take resveratrol supplements. And you’d have to drink a hundred to a thousand glasses of red wine daily to get an amount equivalent to the doses that improved health in mice, he says. Also, a 2014 study of older adults living in the Chianti region of Italy, whose diets were naturally rich in resveratrol, found no link between resveratrol levels (measured by a breakdown product in urine samples) and rates of heart disease, cancer, or death. As for the Mediterranean diet, it’s impossible to know whether red wine is an important part of why that eating style helps reduce heart disease, says Dr. Mukamal.

If you enjoy red wine, be sure to limit yourself to moderate amounts. Measure out 5 ounces (which equals one serving) in the glass you typically use. Five ounces appears smaller in a large goblet than in a standard wine glass. Also, older men should be aware that both the National Institute of Alcohol Abuse and Alcoholism and the American Geriatric Society recommend that starting at age 65, men should limit their alcohol use to no more than a single drink per day. Age-related changes, including a diminished ability to metabolize alcohol, make higher amounts risky regardless of gender.