Is hand sanitizer better at preventing the flu than soap and water? 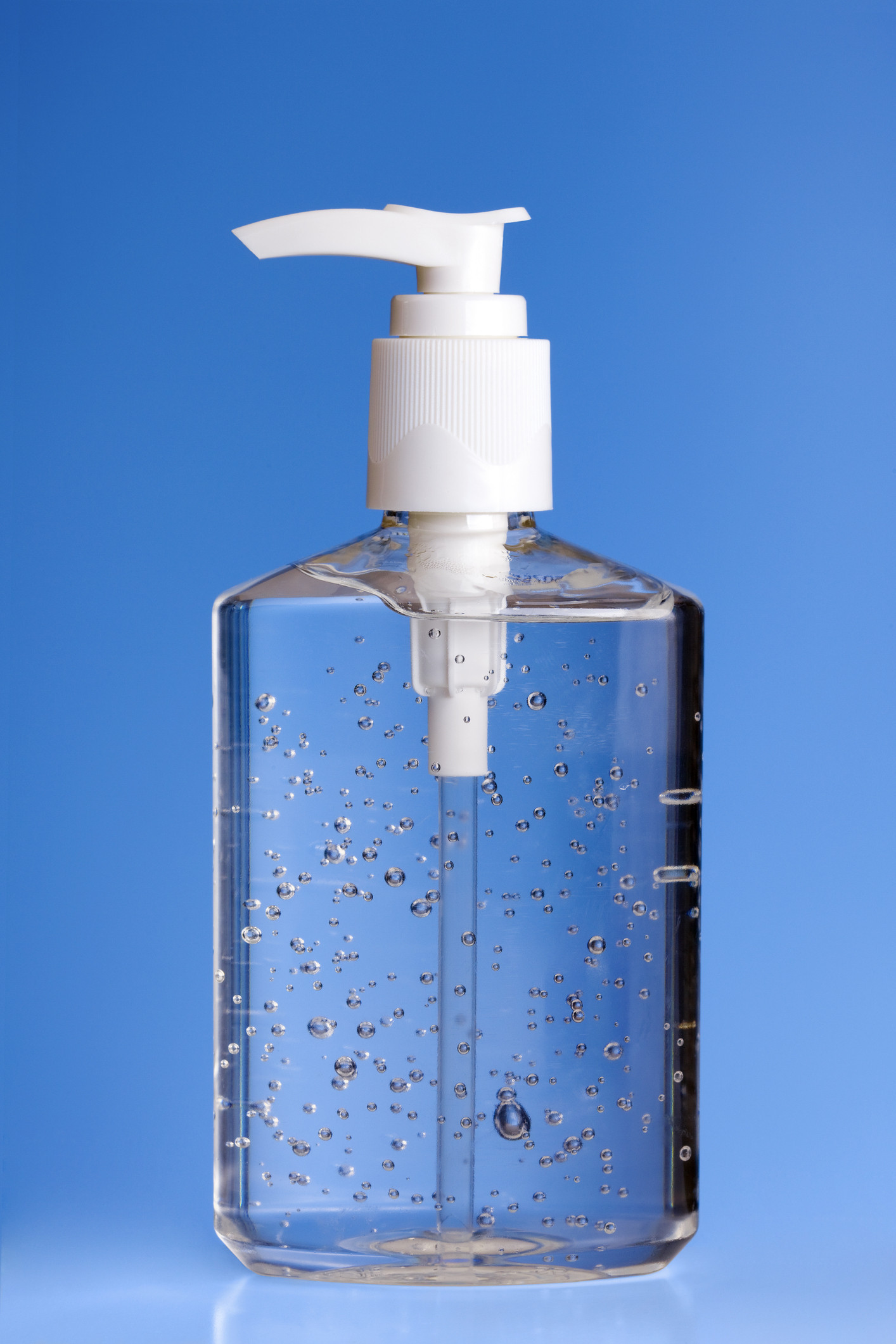 Frequent use of hand sanitizer, instead of soap and water, may lead to fewer respiratory infections, fewer sick days, and less antibiotic use — at least if you’re a toddler. A Spanish study enrolled 911 children who attended day care, from newborns up to three-year-olds, and randomly assigned them to one of three groups.

In the control group, parents and caregivers continued usual hand care for the toddlers. In the two intervention groups, children were assigned to either labor-intensive hand sanitizer use or soap and water handwashing. Parents and caregivers were instructed to either apply hand sanitizer or wash the toddlers’ hands when they arrived at the classroom in the morning; before and after lunch; after playing outside; after coughing, sneezing, or blowing their noses; after diapering; and before they left for home. In both groups, handwashing with soap and water was mandatory after using the toilet or when hands were grossly soiled.

The families or day care providers in the hand sanitizer group went through 1,660 liters of hand sanitizer during the eight-month study. Based on this, the researchers estimated that each toddler used hand sanitizer six to eight times daily, on average.

There are reasons to take the results of this study with a grain of salt. A great deal of time and effort went into reinforcing the importance of hand hygiene. Researchers visited the day care centers every two weeks to tell stories and sing songs about germs and cleanliness. This probably led to levels of hand sanitizer use that would be difficult to duplicate in a real-world situation. As well, some, but not all previous studies of hand sanitizer use in preschoolers have shown lower rates of cold and flu infections.

The researchers did not assess how often the kids in the handwashing group actually washed their hands. It is possible that the better outcomes in the hand sanitizer group were related to the greater ease of use of hand sanitizer, compared to handwashing, which usually requires a little more time and effort.