Is Coca-Cola really putting pot in its beverages? 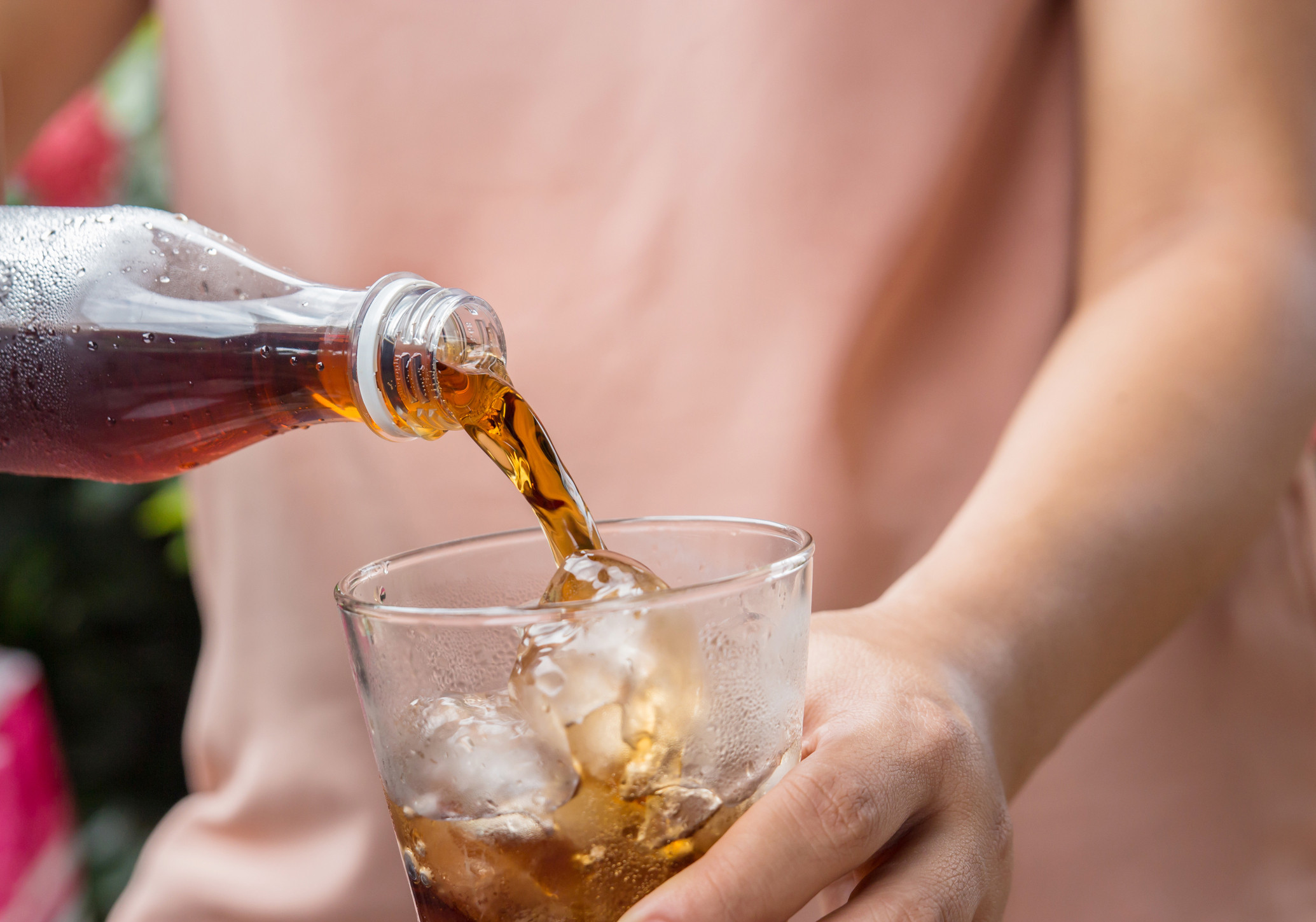 A flurry of recent news reports would make you think so — here are a few examples:

The truth turns out to be a bit less dramatic. Here’s how the company’s statement put it:

“We have no interest in marijuana or cannabis. Along with many others in the beverage industry, we are closely watching the growth of non-psychoactive CBD as an ingredient in functional wellness beverages around the world…. No decisions have been made at this time.”

A few clarifications are in order here:

“CBD” is short for cannabidiol; it’s found in marijuana but also in hemp, and there are claims that it can provide a number of health benefits (see below).

“Non-psychoactive” means that it does not cause a person to feel intoxicated or “high.” As such, CBD is not considered to be addictive or prone to abuse; that’s why it is legal in all 50 states (though with some restrictions).

“Functional wellness beverages” are those that provide some health benefit above and beyond nutrition or hydration. Gatorade is one example, as it is ‘fortified’ with electrolytes lost during intense exercise. There are many others, such as Pom Wonderful, which describes its products as “the Antioxidant Superpower” and “the perfect fuel to get you to CrazyHealthy;” or Red Bull, which “Vitalizes Body and Mind.” It’s worth emphasizing that in the US, functional beverages do not have to prove that their health claims are true; as with conventional foods, they only have to have ingredients that are “generally recognized as safe.”

There was no mention in this statement of actually putting CBD or other marijuana-related substance in Coca-Cola.

Why would the Coca-Cola Company put CBD in its beverages?

Soda sales are down, while functional wellness beverage consumption and the respectability of CBD are on the rise; industry experts see this as a financial opportunity.

And what is CBD good for? The list of supposed health benefits of CBD is long and includes the treatment of:

Most of these claims are considered unproven, based on preliminary evidence such as animal research, or human studies involving a very small number of people. The only approved use of CBD is for certain childhood seizure disorders (called Lennox-Gastaut syndrome and Dravet syndrome); the FDA approved the first-ever medication containing CBD for these conditions in June of 2018, and then in September the FDA reclassified CBD from Schedule I (“drugs with no currently accepted medical use and a high potential for abuse,” such as heroin) to Schedule V (drugs with a low potential for abuse)

Side effects of CBD are generally minor and include diarrhea, fatigue, and anxiety. It can also interact with medications you take, so it’s important for your doctor to know if you’re taking it.

The news about the Coca-Cola Company follows recent announcements by Coors and Constellation Brands (makers of Corona beer) about developing marijuana-containing products. And a few CBD-containing beverages are already on the market.

So, it seems like this is only the beginning. In fact, the time could soon come when CBD (and, perhaps, marijuana) make it into widely available foods and beverages, including those sold in supermarkets. With the legalization of marijuana spreading like a weed (sorry, couldn’t resist!), it may be just a matter of time before it’s viewed a bit like alcohol. And that means it could soon be in the food supply. I just hope that by the time that happens, we have a better understanding of its risks and benefits.

As for CBD, you can expect claims of health benefits to multiply as it morphs from a component of an illicit drug to a financial opportunity in the growing “wellness” food and beverage industry. But I’ll still be looking for more studies confirming its safety and health benefits before I’ll buy anything containing CBD.

Marijuana isn’t just about getting high. Everyone from Coca-Cola Co. to pharmaceutical companies is looking to tap possible therapeutic uses of CBD, a cannabinoid found in medical marijuana. A marijuana-infused beverage would not be the soda company’s first mix of drugs and refreshment.

Why is there so much concern proving the benefits of marijuana when the risks of alcohol are so vast and the benefit of alcohol…is what again?

It’s not necessarily a this-versus-that situation. Not everybody drinks alcohol. Even of those who do, they may not look to marijuana for its psychoactive effects.