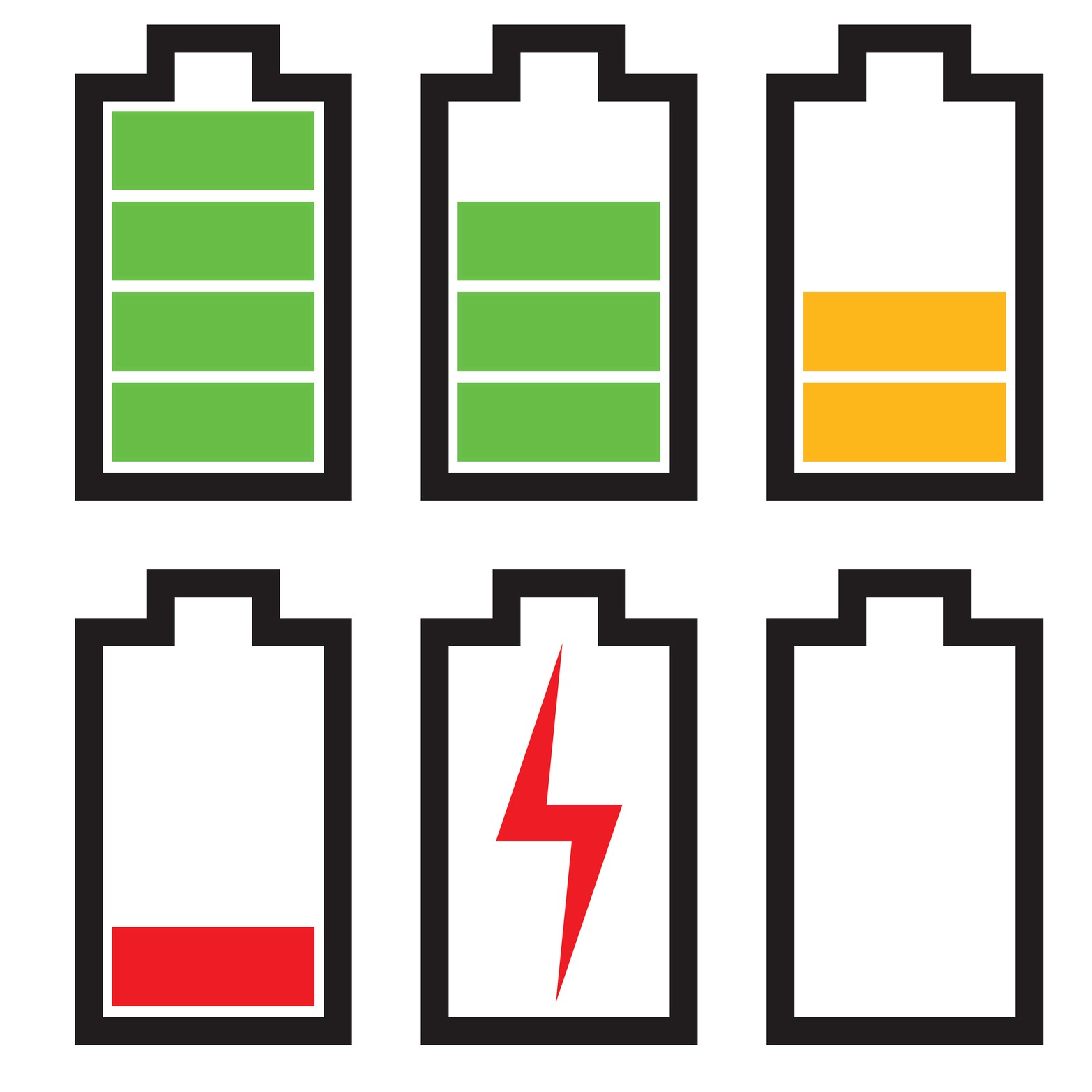 Numerous websites mention how to diagnose and treat adrenal fatigue. However, the Endocrinology Society and all the other medical specialties do not recognize this condition. The Endocrinologists are categorical: “no scientific proof exists to support adrenal fatigue as a true medical condition.” This disconnect between conventional and complementary medicine adds to the frustration.

The lack of a biological explanation can be disappointing. To make things worse, it’s not unusual for doctors to say “there is nothing wrong with you” or “this is all in your head.” The overwhelming amount of information on the Internet that recommends many types of treatment causes even more stress. Mental health conditions, such as depression or anxiety, may have symptoms similar to adrenal fatigue and may not respond well to antidepressants and counseling. And some patients do not believe that a mental health concern is the primary cause of their symptoms and many refuse medications due to concerns about their side effects.