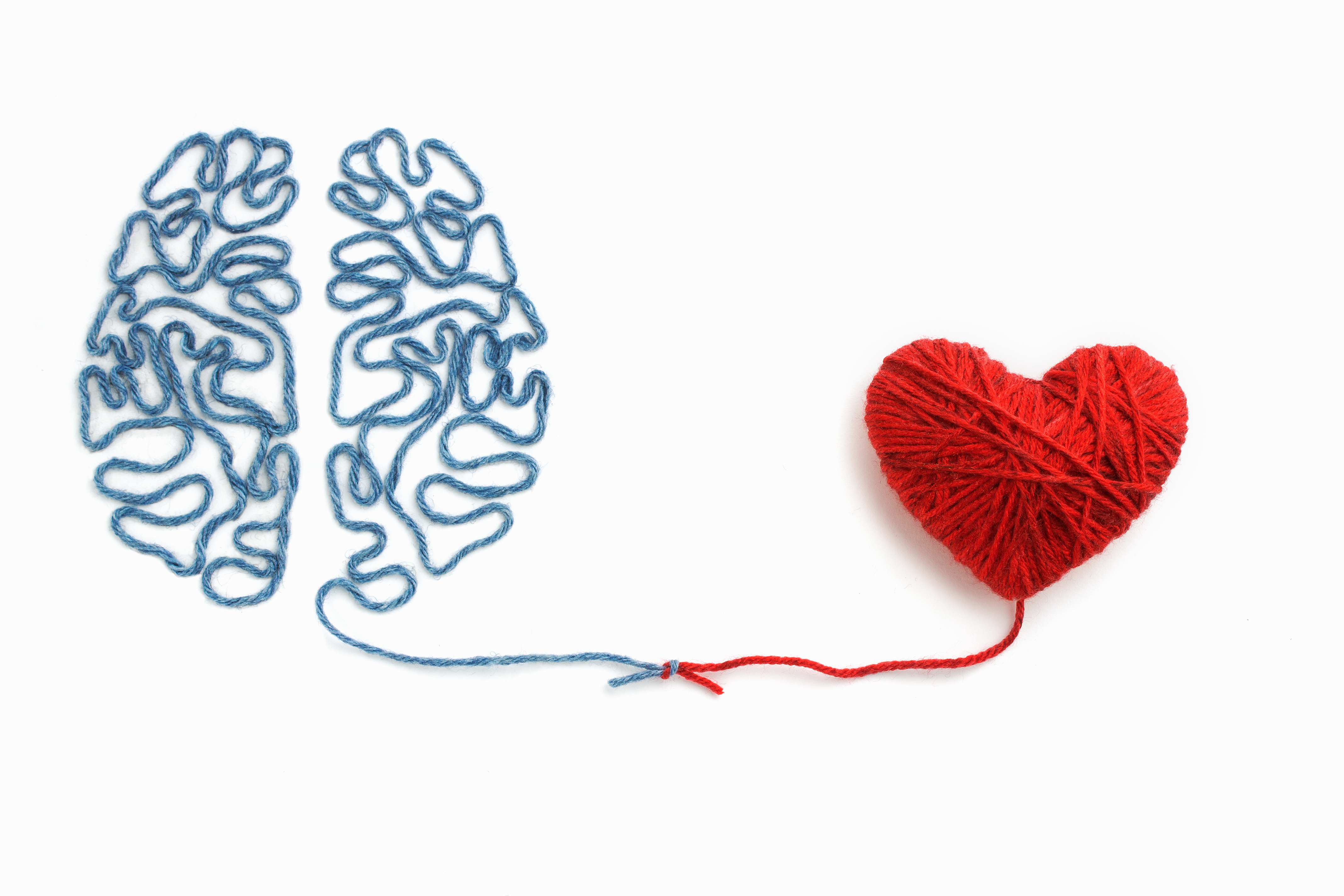 Alzheimer’s disease (AD) is an epidemic, and current FDA-approved medications for AD only modestly and temporarily help the symptoms of dementia. There are no approved treatments for mild cognitive impairment (MCI) or the prevention of dementia. MCI is a condition in which older adults have a decline in their memory, and possibly other thinking abilities, while remaining independent in most of their activities of daily living. MCI is commonly accepted as a precursor to dementia.

In recent years, there has been growing evidence that lifestyle modifications, such as aerobic exercise and a healthy diet, as well as close monitoring and treatment of cardiovascular risk factors such as elevated blood pressure, elevated cholesterol, and diabetes, can help prevent the onset or slow down the progression of symptoms of AD.

Earlier this year, the results of the Systolic Blood Pressure Intervention Trial (SPRINT) Memory and Cognition In Decreased hypertension (MIND) study were published in the Journal of the American Medical Association. In the study, older adults with elevated blood pressure were assigned to receive either standard treatment (reducing systolic blood pressure (SBP) below 140 mm Hg) or intensive treatment (reducing SBP below 120 mm Hg).

The larger SPRINT study focused on cardiovascular outcomes. It was stopped early after an average treatment period of three years because the cardiovascular benefits of intensive treatment exceeded the risks. This led to a new recommendation by the American College of Cardiology and the American Heart Association for a target SBP of 120 mm Hg.

Meanwhile, a subset of participants were followed for another two years, on average, after treatment in the SPRINT MIND study. These participants had assessments of their memory and thinking abilities. Within this subset, 4,683 participants received standard treatment and 4,678 received intensive treatment. The average age of participants was 68, 64% were men, 58% were white, and none had dementia at the start of the study.

These results of the SPRINT MIND study are among the most convincing to date of an effective intervention aiming to prevent development of memory and thinking decline in older adults. They provide yet another reason to follow the new guidelines for treatment of blood pressure with the lower SBP target of 120 mm Hg.

This study, as well as the larger SPRINT study, also demonstrated that overall intensive treatment of blood pressure in older adults is safe. However, we do know that some individuals may develop dizziness, imbalance, and in rare instances strokes with intensive blood pressure lowering. For that reason, it is important to discuss your blood pressure management with your primary care physician and follow his or her recommendation.

We have evidence from studies of the population, studies of brain scans, and studies of animals, that treatment of cardiovascular risk factors, including elevated blood pressure, in midlife or late life can reduce the risk of memory decline, AD, and other dementias. However, we are not sure how.

Whatever the reason is, there is mounting evidence for the benefit of treatment of cardiovascular risk factors, and now mildly elevated blood pressure in particular.