The most important health problems (and why they matter) 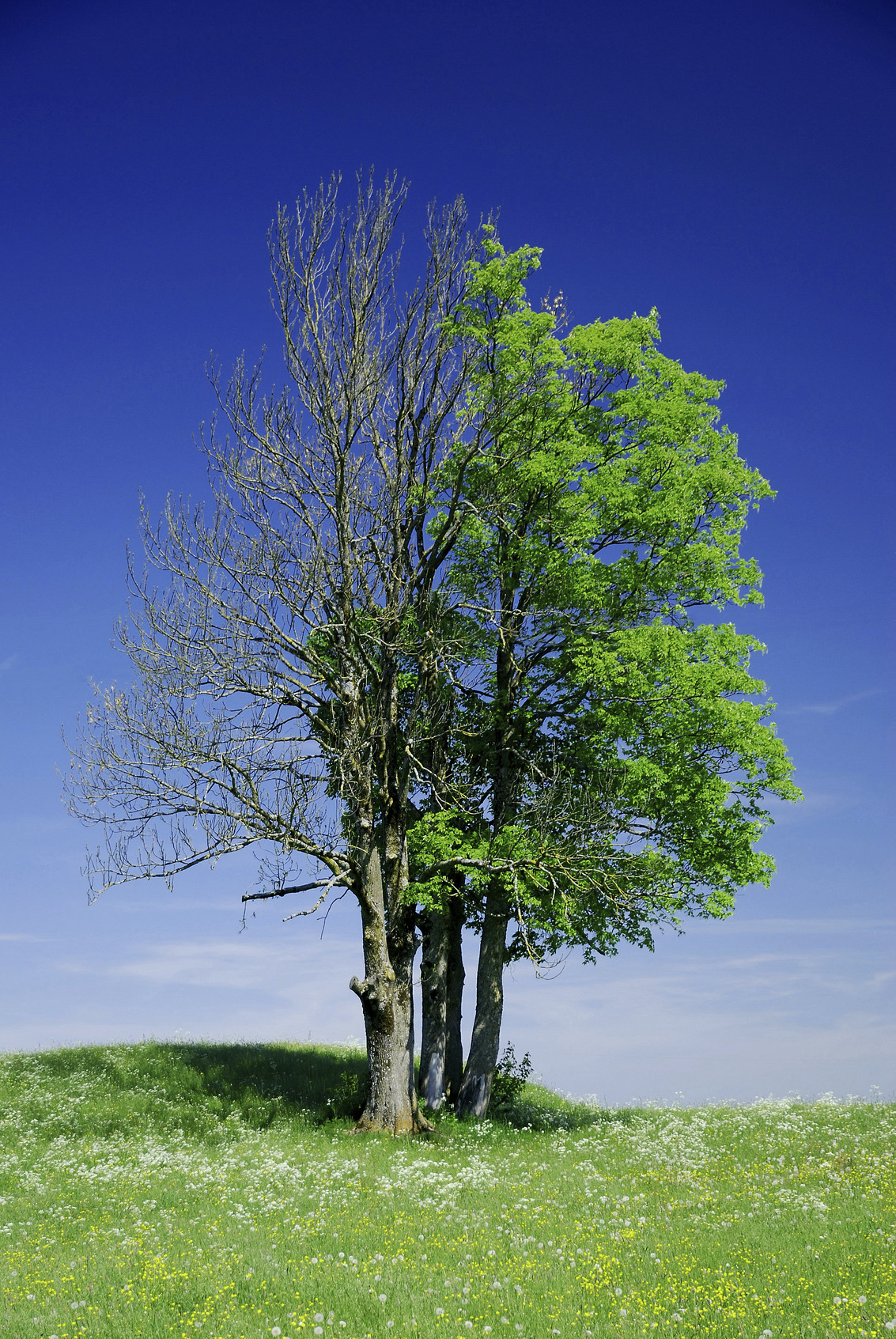 I once took care of an elderly patient who wasn’t particularly interested in some of the preventive measures I was recommending. He liked to say “you gotta die of something.” True enough. But that’s no reason to ignore measures that could prevent deaths, especially the “low-hanging fruit” such as automobile accidents.

When thinking about the most serious health problems, there are several ways of looking at them. For example, you might consider

These three lists are not the same. Let’s consider each.

According to CDC, the top 10 causes of death and the approximate number of deaths each year in the U.S. are

These numbers come from death certificates, and that means they are subject to some error. For example, when a person in his 90s has several chronic diseases and “dies in his sleep,” the cause of death listed on the death certificate might be little more than a hunch.

Contrast the list above to the health concerns that rise to the top when large numbers of people are surveyed. For example, a Gallup poll conducted yearly asks adults in the U.S. to name the most urgent health concerns. In the November 2015 poll, cost and access to healthcare were at the top (as they have been for many years). As for diseases, here are the most frequently mentioned concerns:

Remarkably, many of the top causes of death don’t even show up on this list, and many that do barely register. Perhaps survey respondents are thinking more about conditions that cause suffering or impaired quality of life rather than causing death. Or, perhaps the causes of death that primarily affect the elderly (such as stroke) are not as big a concern to the public as those that affect younger individuals. Whatever the reason, the difference is striking.

What’s unique about your state?

A recent study analyzed the causes of death in each state, and for each identified those that were significantly higher than the average elsewhere. For example, researchers found:

Sometimes the reasons for these findings are obvious. For example, it’s understandable (though regrettable) that agricultural states such as Iowa and North Dakota might have a higher than average rate of death due to machinery, or that bicycle deaths might be most common in a place like Florida where the weather allows year-round biking. Others, such as the rates of suicide, are harder to understand.

A separate study recently assessed the least healthy cities in the U.S. Of the top 10 unhealthiest cities (or should we say bottom 10), all were in the southern states and most were rural. Contributors to poor health in these cities were lack of insurance, lack of access to healthcare, unhealthy diets, and relatively high rates of deaths due to injury and drug overdose.

It’s not surprising that the top causes of death might vary from place to place. But, that means that the measures we should take to improve our health may not be the same everywhere. It’s particularly important to recognize those diseases that we know can be prevented, slowed, or even reversed with preventive care, changes in diet, exercise, or medications. Good examples include many cases of diabetes and heart disease.

While avoiding preventable death is an important measure of health, it’s not the only one. Maintaining a high quality of life matters as well — and some would say that quality of life is more important than how long it is. Still, information about causes of death is of interest not only because of what it may say about how we live, but also in directing interventions.