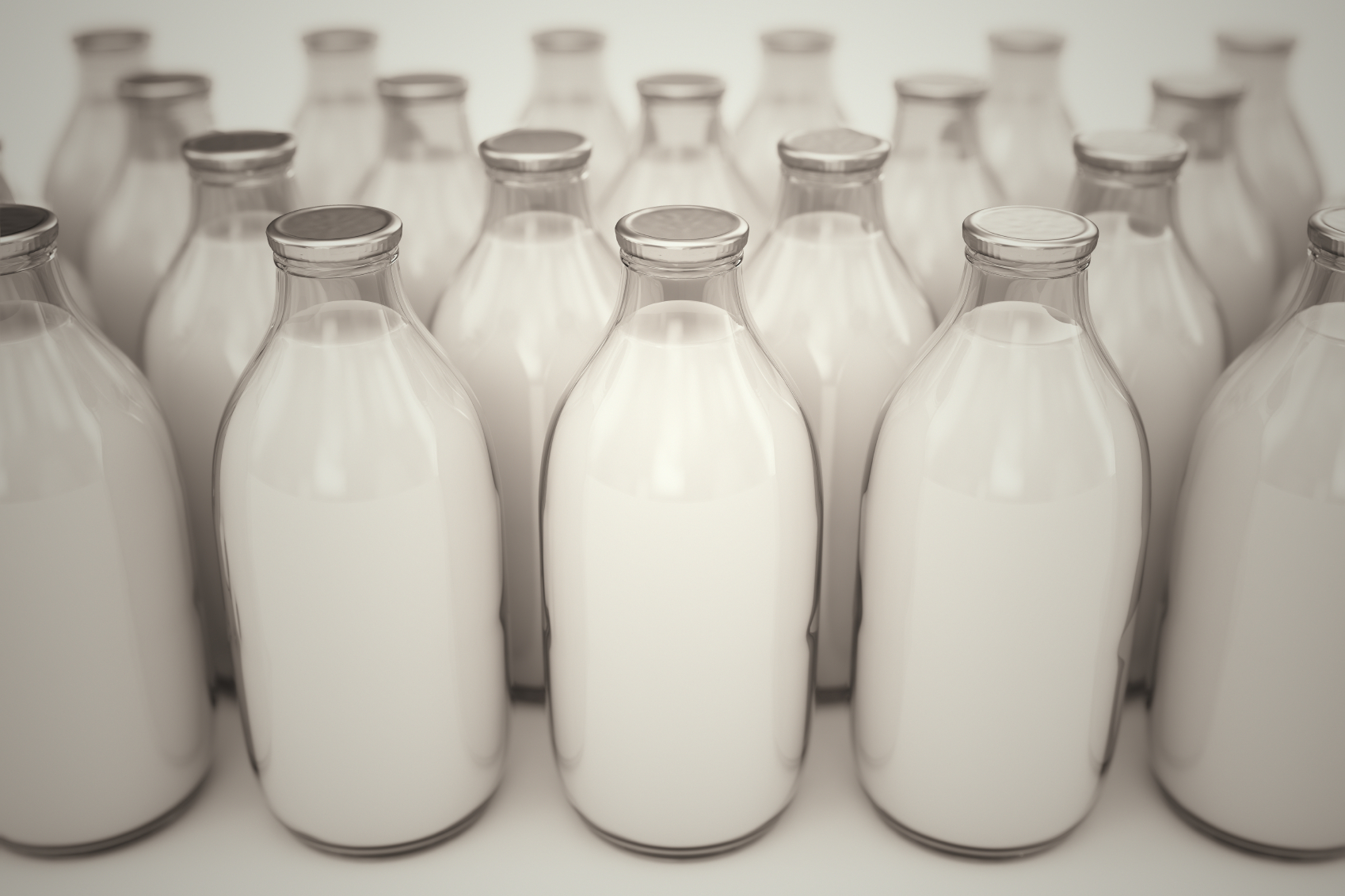 Ask anyone how to prevent bone fractures and they’re likely to answer, “Get more calcium.” Medical experts have tended to agree. For example, the Institute of Medicine advises a calcium intake of 1,000 to 1,200 milligrams (mg) a day for most adults. But in the last five years, we’ve also learned that calcium — at least, in the form of supplements — isn’t risk-free. An intake of 1,000 mg from supplements has been associated with an increased risk of heart attack, stroke, kidney stones, and gastrointestinal symptoms.

Now an analysis of reams of research concludes that consuming calcium at that level doesn’t even reduce fractures in people over 50. And a related analysis indicates that increasing calcium intake has only a modest effect on bone density in people that age. Both were published online this week in the medical journal BMJ.

These results may seem startling, but they aren’t a surprise to Dr. David Slovik, associate professor of medicine at Harvard Medical School and author of our Special Health Report Osteoporosis: A guide to prevention and treatment. “I don’t believe that we’ve ever thought that calcium per se reduces fractures; it’s one part of a larger picture,” he says. You really can’t say ‘Take enough calcium and you’ll be fine.’”

What the analyses found

The analyses were conducted by a team of New Zealand researchers led by Mark Bolland, who first identified the cardiovascular risk associated with calcium supplements. For the first analysis, they looked at more than 70 studies on the effects of dietary calcium and calcium supplements in preventing fractures. They considered both randomized clinical trials and observational studies, and the studies varied widely in terms of numbers of participants, calcium intake, vitamin D intake, and how fractures were reported. The researchers found that, over all, neither dietary calcium nor calcium supplements were associated with a reduction in fractures.

In the second analysis, the team reviewed 59 randomized controlled clinical trials that evaluated calcium intake and bone density. Fifteen of those studies involved dietary calcium, and 44 looked at calcium supplements. Over all, getting at least 800 mg of calcium a day from the diet or taking at least 1,000 mg of supplemental calcium a day increased bone density. But bone density only increased by about 0.6% to 1.8% — an amount too low to affect fracture risk.

It’s important to note that these studies included very few men. (Many people think that osteoporosis only affects women, but men can develop osteoporosis too.)

The study that started it all?

Bolland and colleagues pointed to one study that they think may be responsible for today’s calcium recommendations. This study was a randomized controlled trial conducted among 3,800 elderly French women (average age 84) in assisted living. The women initially had a low calcium intake (around 500 mg a day), low vitamin D levels, and low bone density. Those who received 1,200 mg of calcium and 800 international units (IU) of vitamin D supplements daily for three years had a 23% lower risk of hip fracture, and a 17% lower risk of fractures over all, than those taking placebos. The women who took calcium also built bone, while those on placebos continued to lose it. Those results — reported in 1992 and 1994 — are often cited by experts when drafting calcium recommendations for the general population. But Bolland argues that healthy, active people who don’t have a calcium or vitamin D deficiency aren’t likely to get the same protection from taking that much calcium.

“The takeaway is that you shouldn’t be taking calcium with the idea that it will prevent bone fractures,” Dr. Slovik says. But he notes that adequate calcium and vitamin D intake is still essential for healthy bone. A deficiency of either can increase the risk of diseases like osteomalacia and rickets.

It’s impossible to determine how much calcium each of us, individually, needs. Try to get as much calcium as you can from food. If your doctor advises you to get 1,000 to 1,200 mg of calcium a day, you can safely add a daily calcium supplement of 500 or 600 mg without increasing your risk of heart attack or kidney stones. And don’t forget vitamin D. No one is challenging the recommendation for vitamin D — 600 to 800 IU a day from either food or supplements.