How risky is using a public bathroom during the pandemic? 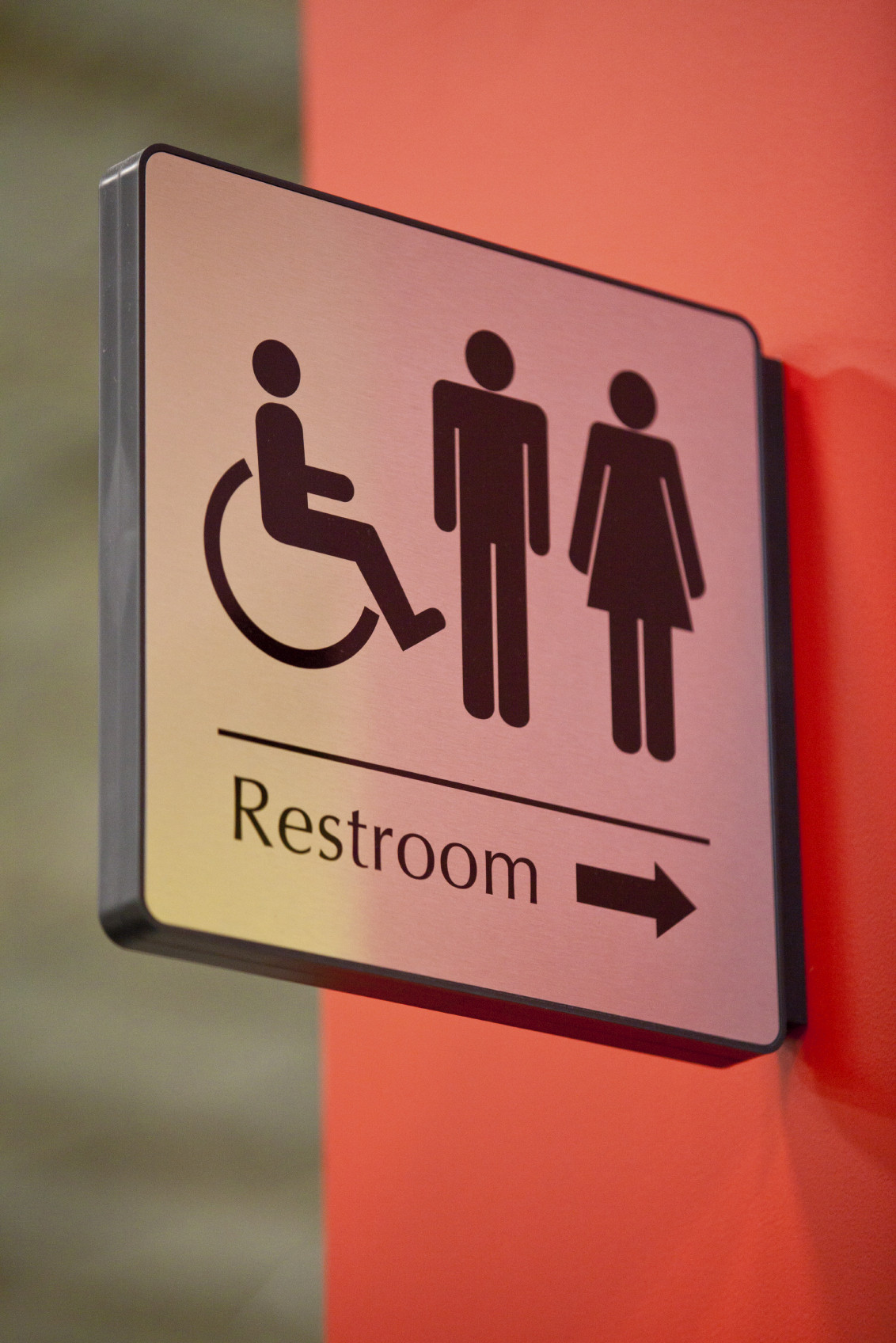 Given the choice between using a public bathroom and doing anything else, some people will always choose the latter. Regardless of the urgency or however pristine it’s reported to be, the space comes with an ick factor, says Dr. John Ross, who practices hospital medicine at Brigham and Women’s Hospital in Boston and is board-certified in infectious diseases.

That image is hard to shake even in normal times, but COVID-19 has done nothing to make public bathrooms more appealing, as they come with high-touch surfaces and often lidless toilets. Ross says that it’s easy to see them as hotbeds of infection and avoid them in the name of safety. But not using them has caused people to reorganize their days, figuring out how many errands can be done in one trip, when to stop drinking water, and preventing the possibility of socially-distant visits with friends and relatives.

Weighing the risks compared to other indoor activities

There’s no clear-cut answer. The coronavirus requires each person to assess each situation, says Dr. Todd Ellerin, director of infectious diseases and vice chairman of the department of medicine at South Shore Hospital in Weymouth, Massachusetts, and an instructor in medicine at Harvard Medical School.

Ross says that as an indoor space, a public bathroom is not necessarily a safe environment, but it’s also on par with other indoor spaces. In some ways, it’s a lower-level risk in comparison, but it comes down to the components. One area of concern is the air. A flush creates an aerosol spray (the toilet plume), and the virus exists in feces. Taken together, and since the virus enters the body through mucus membranes, that would seem worrisome, but Ross and Ellerin say the research suggests otherwise.

A recent study of two hospitals in Wuhan, China, found that the highest aerosol concentration was in a bathroom, although it noted that it was a temporary, single-toilet room with no ventilation. The study also found that sanitization and ventilation effectively limited the virus’s concentration in aerosols. Another recent study that analyzed samples from patients hospitalized with COVID-19 found that attempts to isolate the virus from stool samples were never successful, and that existing fragments were not infectious.

Ross adds that the flush is a one-time event, and any direct plume is from a person’s own feces; if the virus was present, that person would already be infected. "Our own fecal plume poses no risk to us," he says. If someone else in the bathroom happens to flush, there are barriers blocking direct contact. "The risk of bathroom exposure is largely theoretical — possible, but not proven," he says.

There are other elements in play that make the bathroom less risky than it might seem. Your exposure time is a factor with transmission. Ellerin says that if an unmasked interaction within six feet lasts under 15 minutes and doesn’t include coughing or sneezing, the transmission risk is still low. Since most bathroom visits will probably be shorter, "time is on your side," he says. "Save the long visits for your home."

The number of people you’ll be around is another factor. Ross says that more than the plume, being coughed on is a bigger concern. Wearing a mask provides a needed layer to anything in the air. The barriers in the bathroom also keep people separate, making less chance for face-to-face contact. "That’s also in your favor," Ellerin says.

Ross says that other indoor activities, which are more socially acceptable, can offer a greater risk, such going to bars, weddings, religious services, and indoor parties. They all can be tightly packed. Music might be playing, causing people to lean in and speak to each other. Alcohol can make people relax and forget about distancing, and when there’s singing, breaths are forcibly ejected into the air. In many of these settings, masks might not be required and might not be worn, further encouraging the spread.

So what’s the best way use a public bathroom?

The fundamental steps are: Put a mask on before you enter. Wash your hands immediately after. You can also wear glasses to protect your eyes. There are a number of high-touch surfaces, and the virus, along with bacteria, can exist on them. It’s good to minimize contact by using your foot or toilet paper when lifting, turning, or pulling anything, Ross says.

Contact before going to the bathroom isn’t as important, since you’ll be washing your hands, but even if you touch a surface, Ross says that the virus won’t go through your skin. The main thing is to not touch your face, specifically your mouth, nose, or eyes, before washing. And before you leave, use your foot, elbow (if possible), or a paper towel to open the door, and once outside, spray your hands with a sanitizer.

Ellerin says don’t overlook cleaning your glasses and cell phone. "Is your iPhone a major risk? Probably not, but it could be a potential source for some individuals," he says. "That’s the thing with COVID-19. We don’t know, so it’s good to disinfect high-touch areas. Some people will take their own extra steps with cleaning, because it provides a greater sense of psychological confidence, since there’s still much uncertainty."

But doing what’s known, such as washing hands, wearing a mask, and minimizing close contact, while it doesn’t guarantee safety, can help people consider options and re-engage with lost activities. "When it comes to the bathroom," Ellerin says, "follow the basic hygiene, get in and out, and you’re probably in a low-risk group."

For more information about the coronavirus and COVID-19, see the Harvard Health Publishing Coronavirus Resource Center. 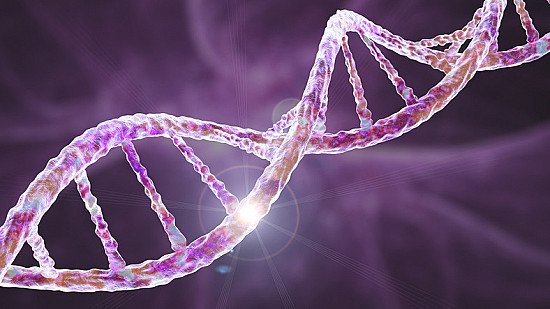 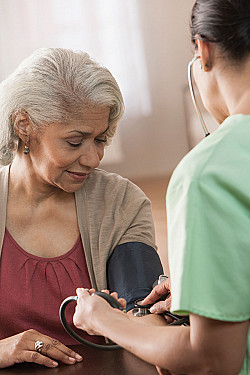