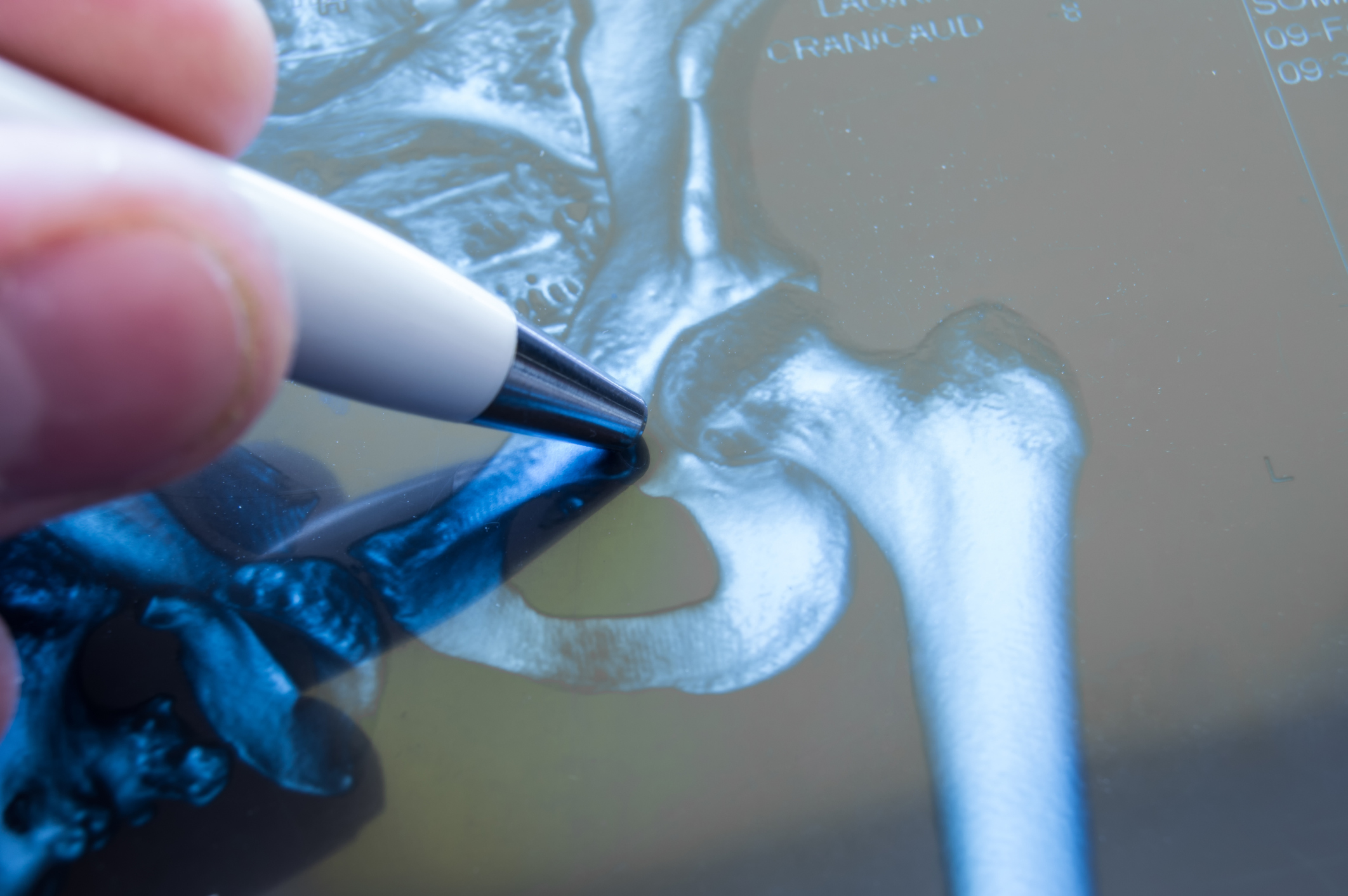 Joint replacement surgery represents one of the biggest and most life-changing advances in modern medicine. It has meant the difference between disability from crippling arthritis and nearly normal mobility for millions of people in recent decades. The hip and knee are, by far, the most commonly replaced joints, and they have the most reliable results. In the US each year, more than 300,000 hips and 700,000 knees are replaced, and the results are generally good. But every time a joint is replaced, an important question looms: how long will it last?

It’s a fair question. After all, no one wants to go through the risk, discomfort, and recovery time required for a major operation only to need it again in a short time.

When I was in medical school, the commonly quoted estimate was that a replaced knee or hip should last about 10 to 15 years, but hopefully much longer. That was an average, of course. Rare complications requiring re-operation can occur soon after surgery; for others, a replaced joint can last two decades or more. And since it takes many years to know whether improved surgical techniques and materials have led to longer joint life, it’s hard to know at any given time how long a replaced joint might last.

Why is this so important? Estimates of joint replacement longevity are helpful to the person who is uncertain about whether joint replacement is worth pursuing. But in addition to whether to have surgery, these numbers can help people decide when to have it done. For example, a person in their 30s might be looking at two or more revisions (the surgeon’s term for replacing a previously replaced joint). Some younger joint replacement surgery candidates have been advised to wait until symptoms are more severe in the hopes of reducing the need for multiple revisions in the future.

In February 2019, two large analyses were published in the medical journal Lancet regarding the longevity of replaced hips and knees, that included nearly 300,000 total knee replacements and more than 200,000 total hip replacements. They found encouraging results:

These estimates are quite a bit higher than prior ones and may reflect improvements in surgical technique and materials, general medical care around the time of surgery, or more aggressive mobilization and physical therapy that starts right after surgery. The study authors also suggest that these numbers reflect “real life” patients (including all patients in multiple medical centers who were having their knees or hips replaced), rather than a small number from a single medical center.

Some caveats are worth noting:

Surgery is usually the last (and sometimes best) option

When a hip or knee has worn out and no longer functions as it should, medications, physical therapy, various injections, and other nonsurgical treatments can only do so much — often they can’t do much at all. For those who are healthy enough to have major surgery (and willing to go through with it), total joint replacement is often the only option that offers a good chance at significant pain relief and improved function. Joint replacement surgery for arthritis is considered a treatment of last resort. But even though replaced joints may not last forever, they may last longer than we’d thought.