Hospitalization after fainting can do more harm than good 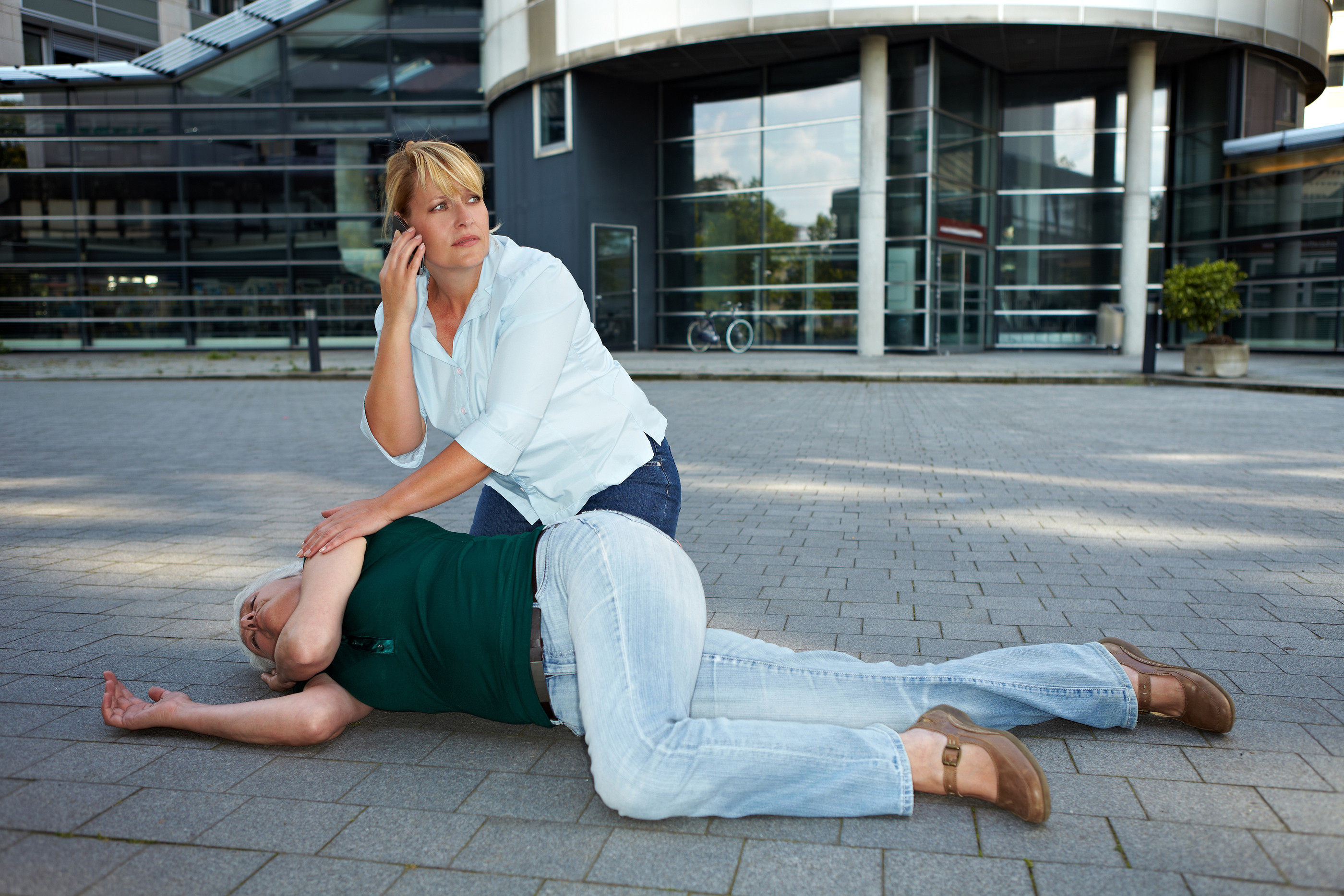 One morning not long ago, my teenage daughter started to black out. After an ambulance ride to our local hospital’s emergency department, an electrocardiogram, and some bloodwork, she was sent home with a follow-up doctor appointment. We got the good news that Alexa is perfectly healthy, but should avoid getting too hungry or thirsty so she doesn’t faint again. And I’m feeling lucky that she didn’t need to be hospitalized, because a research letter in this week’s JAMA Internal Medicine points out that hospitalization for low-risk fainting can do more harm than good.

Doctors use something called the San Francisco Syncope Rule to identify individuals who are at low risk for serious short-term problems after fainting and who don’t need to be hospitalized. Yet up to one-third of fainters at low risk are still hospitalized. “Most patients in the U.S. are admitted even if they don’t need to be, because doctors worry there might be a life-threatening cause,” says Dr. Shamai Grossman, an associate professor of emergency medicine at Harvard Medical School, who’s conducted about 20 studies on fainting.

Researchers at Johns Hopkins University followed more than 200 people between the ages of 19 and 97 (average age of 61) who were admitted to the hospital for fainting, also called syncope (SIN-co-pee). This is the sudden loss of consciousness resulting from reduced blood flow to the brain, followed by spontaneous recovery. About one-third of all those admitted were at a low risk for short-term serious problems like heart failure or an abnormal heart rhythm.

Among the low-risk fainters, the average hospital stay lasted almost two days. During that time, they underwent a variety of tests, including CT and MRI scans of the head, ultrasounds of the heart, and imaging of the spine.

Is all that testing and evaluation necessary if you’re at low risk for more serious problems? “Complete loss of consciousness always deserves a thorough medical evaluation,” says Dr. Deepak Bhatt, a cardiologist and the editor in chief of the Harvard Heart Letter. “On the other hand, if someone is feeling lightheaded from not eating or drinking all day on a hot day, that may not be serious, yet may lead to a series of unneeded tests.”

The risks of unnecessary treatment

There were a few people in the study whose hospital stay or follow-up care uncovered a serious condition. But far more often, fainters at low risk for serious problems wound up experiencing more harms than benefits by being hospitalized.

For example, among the low-risk fainters in the study, testing uncovered “incidental findings of unclear significance” in 23 people. In other words, tests revealed other medical conditions that weren’t necessarily helpful to discover, such as calcified lymph nodes, spine fractures that had no symptoms, and changes in white matter in the brain. Those people experienced the inconvenience and expense of testing, only to come away with information that did little to pinpoint the cause of the fainting but that probably caused them anxiety and prompted even more tests.

What’s more, some problems that happened to low-risk fainters during hospitalization could have been prevented. Nine (mostly older) individuals experienced adverse events such as blood transfusion errors, falls, delirium, medication errors, and complications from the placement of an IV drip or a urinary catheter.

Hospitalization isn’t cheap, either. “A recent study suggests the average cost for a syncope admission is $2,420 per day. Being held for observation has an average cost of $1,400 a day,” says Dr. Grossman. In addition, admitting people to the hospital when they’re at low risk for additional problems means that they’re taking up valuable hospital beds that sicker people might need.

Sometimes fainting is nothing to worry about. It can be caused by stimulation of the vagus nerve. This can happen if you strain while urinating, have blood drawn, get an injection, hear bad news, or even laugh too hard. These kinds of fainting episodes are known as vasovagal syncope; it commonly affects young people.

Sometimes the cause of fainting is never determined. “In about half of the cases, we don’t have a clear cause for fainting. So in low-risk individuals, we send them home and often they get more tests, and even then we still don’t find a cause,” says Dr. Grossman.

But you shouldn’t ignore losing consciousness, especially if you’ve never fainted before or if you have other medical problems or symptoms. For example, chest pain or shortness of breath either before or after fainting could indicate a heart problem. Other serious causes of fainting include a ruptured aneurysm, gastrointestinal bleeding, or a ruptured ectopic pregnancy.

So when should you be hospitalized after fainting? “The problem is that you can’t evaluate yourself, and you should let a physician determine if fainting is worrisome or not,” says Dr. Grossman. “But just because you’re in the emergency department doesn’t mean you need to be admitted to the hospital.”

He recommends that you ask your physician if you’re at risk for a worse event if you go home, and to make sure that if you’re admitted, it’s because there’s a potential serious cause to your fainting that can’t be fully assessed in the emergency department.

In our case, Alexa didn’t need to be hospitalized. But I’m glad she was fully evaluated; it was a relief to know she’s okay. I’ll just have to stay vigilant about keeping her well fed, well hydrated, and well advocated-for if fainting ever lands her in the emergency department again.

12 year ago, my 6 year old daughter had a fainting when she ran from a room to another one, exciting at her first loss teeth. I was bit nervous, took her lay down, only called but not shake her, and then she were awake, after around 30 seconds. She hasn’t got any other fainting up to now, Sometimes I ask myself if I did correctly. Through Heidi Godman’ post, I think I did properly . Thank you Heidi!

I try to figure out what could have caused the fainting, let a cautious family member or friend know, and eat or drink water and rest some. Watch for further symptoms…