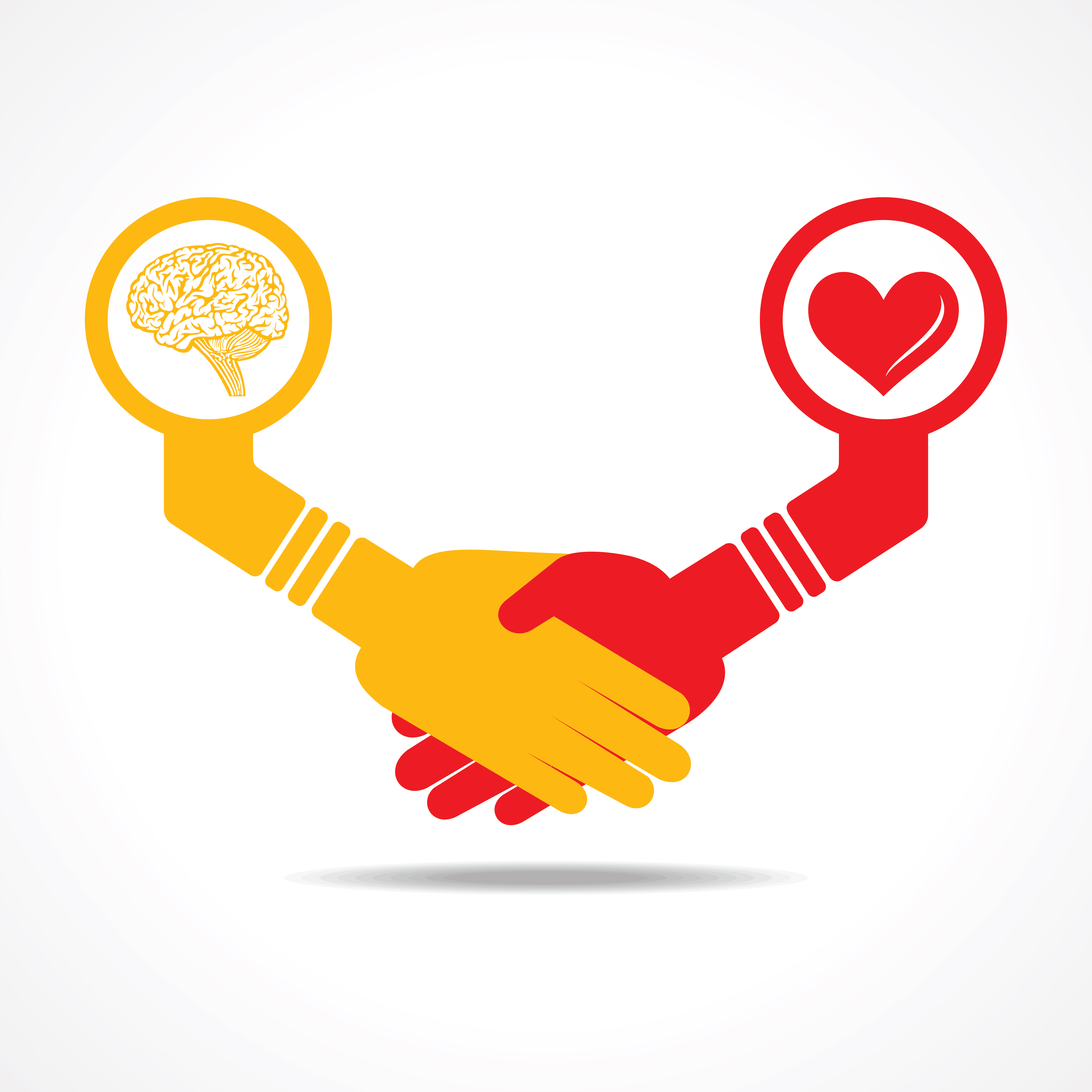 Just like in the rest of your body, advancing years can take a toll on your brain function. Much of this slowing down is predictable and can be chalked up to normal aging. However, when thinking skills become increasingly fuzzy and forgetfulness gets to be a way of life, an early form of dementia known as mild cognitive impairment may be setting in.

Often, the first reaction is to attribute these changes to the beginning of Alzheimer’s disease. But blood flow problems may be to blame, as well. “An estimated one-third of all cases of dementia, including those identified as Alzheimer’s, can be attributed to vascular factors,” says Dr. Albert Hofman, chair of the department of epidemiology at the Harvard T.H. Chan School of Public Health.

Vascular — blood vessel — problems include atherosclerosis (the buildup of fatty plaque in the arteries) and arteriosclerosis (the stiffening of arteries with age). Both are well-known contributors to heart disease. These same processes can also damage brain function by interfering with the steady supply of oxygen-rich blood that nourishes brain cells.

In the case of a stroke, sometimes called a “brain attack,” large swaths of brain tissue die when a blood clot in a major brain artery abruptly halts the flow of blood. In addition to suffering immediate damage from a stroke, roughly one in three stroke survivors will eventually develop dementia.

More subtle injuries are caused by tiny blockages in the small vessels deep within the brain. These silent strokes are 10 to 20 times more common than overt strokes. The microscopic damage they leave behind also raises the risk that dementia will emerge at a later date.

Having blood vessels compromised by plaque buildup can also pave the way for Alzheimer’s. The accumulation of deposits of a protein known as beta-amyloid — the hallmark of the disease — is a direct consequence of what doctors call hypoperfusion. This means the brain is not getting a sufficient supply of blood over the long term. Because of these overlaps, says Dr. Hofman, it doesn’t make sense to draw sharp distinctions between Alzheimer’s and vascular dementia.

Protect your heart and your brain

As with heart health, a key step in maintaining your cognitive abilities is to reduce your major cardiovascular risks. This includes getting regular physical activity, quitting smoking, managing blood sugar and blood cholesterol levels, eating a healthy diet, and maintaining a healthy weight.

Of particular importance is keeping high blood pressure in check, especially in middle age. High blood pressure is the leading cause of stroke. It is also thought to stimulate the growth of micro-injuries in the white matter of the brain. The presence of these lesions can slow thinking and hasten the loss of cognitive function that accompanies Alzheimer’s.