Millions of American children will get billions of sugar- and fat-laden treats on Sunday night in a tradition that has its roots in pagan and Christian rituals.

It’s fun. The kids are outside, walking. And, gosh, they’re cute in their princess and pirate costumes.

But nutritionally and dentally speaking, the modern-day Halloween is kind of a disaster.

A regular Snickers bar contains 280 calories and 5 grams of saturated fat, so maybe the fun-size isn’t so bad—except how realistic is that serving size of just two?

And the last thing the average American child needs these days is more calories. The  CDC reported last year that the childhood obesity rates in the United States have leveled off in recent years. Great news. Still, the proportion of American kids who are obese is amazingly high: 10.4% of those ages 2 to 5 and 19.6% of those in the prime trick-or-treating years of 6 to 11.

Not sweet on sour candy

It isn’t sugar alone that causes cavities (the medical term is caries). Researchers are beginning to document that sugar and starch work together to create conditions in the mouth favorable to “cariogenic” bacteria.

Still, sugar is a major culprit and, of course, Halloween candy is one fine sugar delivery system.

Certain kinds of candy may be hard on teeth, apart from promoting cavities. If they lower the pH (make it more acid) in the mouth, the acidity can chemically remove the enamel surface so teeth are more vulnerable to mechanical damage from chewing.

(Acidity is bad for teeth in two ways, because the bacteria that cause cavities prefer an acid environment.)

Researchers at the Academic Center for Dentistry Amsterdam published results this year and last showing that lollipops and jawbreakers could erode teeth enamel. Sucking candies like lollipops and jawbreakers produce saliva, and that saliva, it’s wonderful stuff for your mouth and teeth for many reasons, not the least of which is that it neutralizes acid.  But according to these Dutch findings, the salutary effects from sucking lollipops and jawbreakers are offset by the acidity that comes from the citric, malic, and other kinds of acid they contain.

Results along the same lines were reported by University of Iowa researchers last year. They set out to compare original and sour or tangy versions of the same candy: Jolly Ranchers versus a Sour Jolly Ranchers, for example.

The experiment was quite involved (Jolly Ranchers and Mike & Ikes don’t give up their secrets lightly, apparently). The researchers dipped extracted human teeth with a tiny section of some enamel removed in gooey mixtures of chopped candy and artificial saliva. A candy-and-water solution was used for comparison purposes. After sugary soaks of 25 hours, thin slices of the teeth were examined under a microscope for “lesion depth.”

The lesions were deeper with exposure to the candy slurry made with the sour version of the candy compared with the original, and, as expected, the artificial  saliva provided some, but not much, protection against the erosive effects.

Taking the candy of out of trick-or-treat

Yale researchers conducted a study several years ago that involved giving a total of 284 Halloween trick-or-treaters a choice between a toy (stretch pumpkin men, glow-in-the-dark insects, tickers, etc.) and candy. The toys proved to be just as popular as the candy (although we suspect that the particular candy choices might have had something to do with that). The researchers argued that the treat in trick-or-treat needn’t be candy, as long as it was associated with the other fun stuff about Halloween (dressing up, walking around the neighborhood).

So does this mean we are handing out boxes of raisins or pencils on Halloween?

No, bags of Snickers, Butterfingers, and Kit Kat bars the size of small pillows have been purchased and are awaiting distribution (sampling has occurred for quality control purposes). Maybe candy isn’t so bad? Harvard researchers have reported finding a link between candy consumption and longevity. But that occurred over a decade ago. Besides, the finding was the  kind of association that epidemiologists come upon all the time. They’re intended to pique curiosity and possibly stimulate further investigation. By themselves, they don’t prove anything. Moreover, there’s now lots of evidence that high-glycemic index foods like candy are bad for the health of adults and children, including the ones dressed up in pirate and princess costumes.

We’ll feel a twinge of guilt on Sunday as we drop the Halloween candy into open bags and those adorable pumpkin-shaped buckets.

It’s only one night.

I think parents should limit their kid’s sweet intake. By doing so, kids will not get too obsess in eating candies.

Sugar is the thing my daughter loves to go after on Halloween we do limit the amount that our children can have at the end of the night and mom and dad end up with the rest .One shop in town does give out candy apples.

Save on ( cal)if you go for chocolates with light and airy insides instead rich creamy caramel fillings and you might just be able to get through October without going a costume size or 2 up!

I love reading great posts like this by true pro writers! Thank you for the awesome post on dental health!

Now you can understand why there’s a growing interest in halloween candy. When people start looking for more information about halloween candy, you’ll be in a position to meet their needs.

wow.this is a must read. you’ll learn a lot from here. great post!
[URL removed by moderator]

As a large Apple grower myself I guess I would prefer they give out apples. I remember as a kid getting apples, candy apples and caramel apples on Halloween.

I also remember that some kids had to take all of their candy to the local hospital for x-rays to ensure no razors or pins were put in it.

Taking the candy of out of trick-or-treat, i agree this point , we can find a more heathy one as replacement .

The final comment “It’s only one night” is utterly stupid! The kids will be eating those candy unti9l Christmas when they load up again. And then there’s VAlentine’s and Easter and birthdays during the rest of the year. You seem to forget that sugar and candies are an addictive substance!.
As a former primary teacher I saw the devastating consequences of this constant craving of sugar in my students. The kids’ behaviours grew worse after every sugar-event.
What in the world are you teaching at your so-called prestigious HArvard Medical School?

Things you can have every day, like nuts and fruits, aren’t a treat. I’m old enough to remember when some people still gave out apples as treats and none of us wanted them.

The nice thing about Halloween-themed small toys is that they don’t go stale if you overestimate need when shopping for treats, so you can toss the remainder in the closet & give them out next year. They’re also not going to affect the waistlines or tooth enamel of the adults in the house.

Perhaps sweets and chocolate can be replaced with nuts and fruits! (Just a thought) 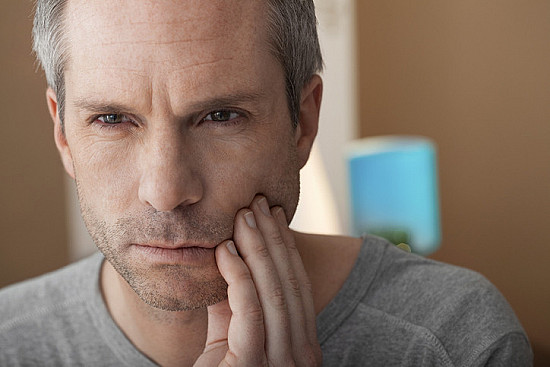 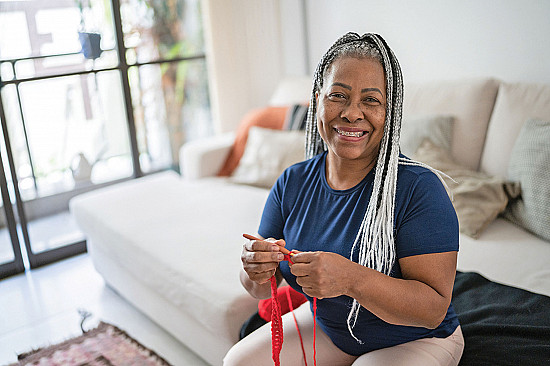 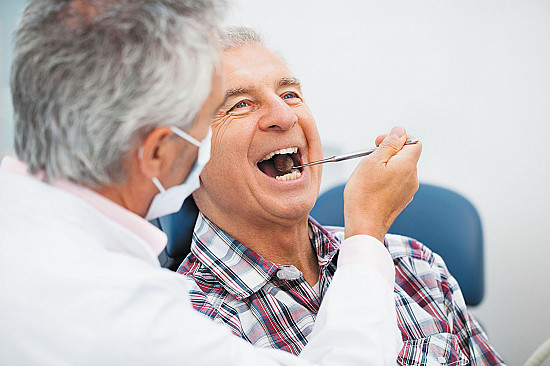 The senior’s guide to dental care