Half of heart disease deaths could be prevented 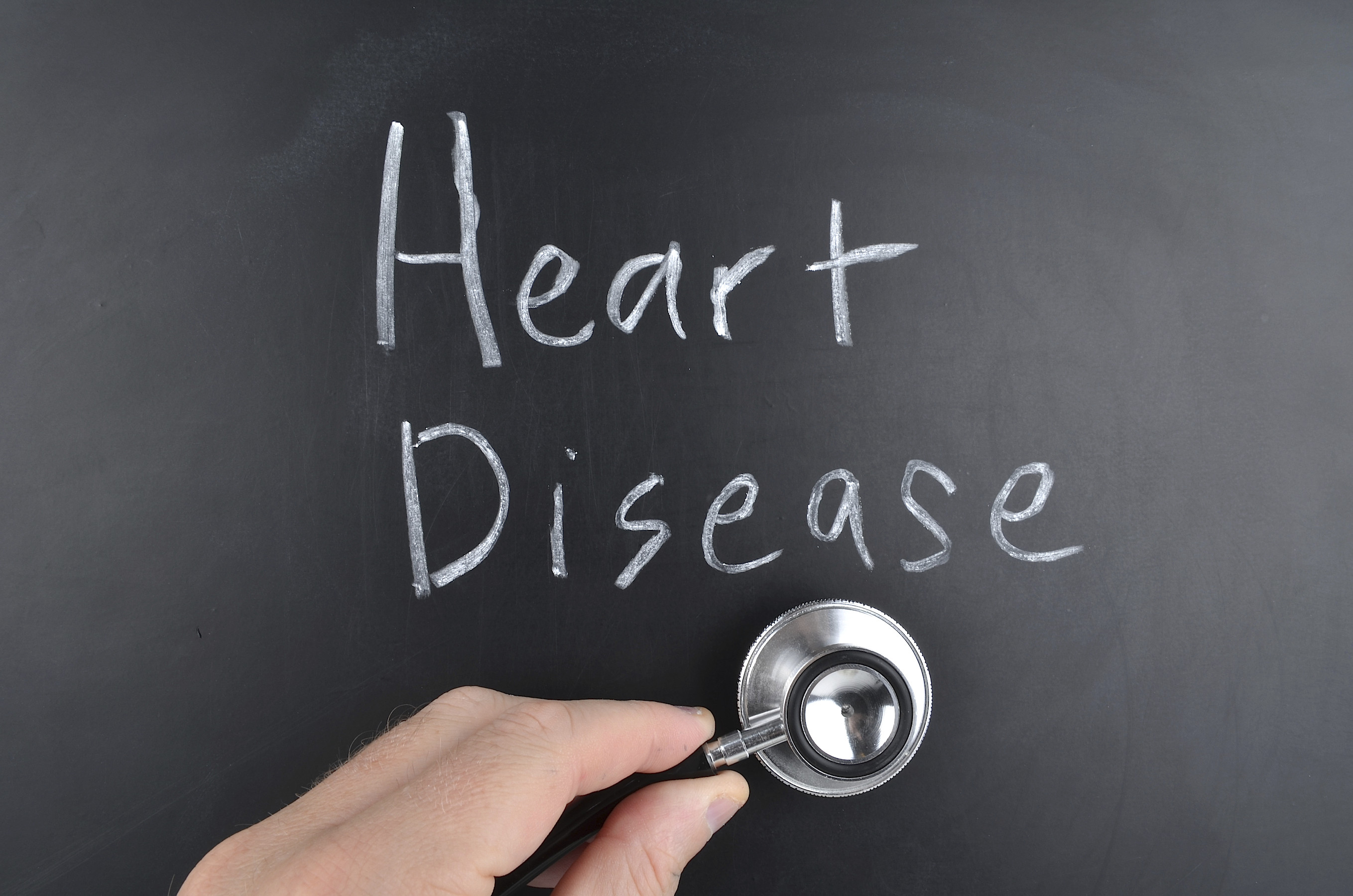 Heart attack, stroke, and other cardiovascular diseases kill nearly three-quarters of a million Americans each year. They are the leading cause of death, accounting for nearly 30% of all deaths in the United States. But according to a new study published online yesterday in the Annals of Internal Medicine, many of these deaths can be prevented.

For the study, researchers from the Rollins School of Public Health at Emory University in Atlanta looked at cardiovascular death rates in each of the 50 states and the District of Columbia. They also tallied the rates of five so-called modifiable risk factors, or factors under a person’s control, that affect the risk of cardiovascular disease. These include smoking, high cholesterol, high blood pressure, type 2 diabetes, and obesity.

Death rates due to cardiovascular disease spanned a surprising range across the nation. Mississippi topped the list, with 477 deaths for every 100,000 residents. That was more than double the rate in Minnesota, which had the lowest rate at 195 per 100,000 residents. In general, Southern states had the highest rates. (See the list below.)

Nationwide, 4 out of 5 people had at least one modifiable risk factor for cardiovascular disease. The state-by-state distribution showed that people in Southern states tended to have more risk factors than residents of other states.

What would happen if these five risk factors disappeared — that is, what if all smokers quit, all obese people lost weight, and so on? The researchers calculated that eliminating these five factors would prevent more than half of all U.S. deaths from cardiovascular disease. Realizing that elimination may not be possible, they asked what would happen if, as a nation, we were able to do as well as the residents of the best-performing states. The result was a more modest 10% reduction in cardiovascular disease–related deaths.

“Since 1960, deaths from cardiovascular disease in the U.S. have been reduced by half,” said cardiologist Dr. Gregory Curfman, Editor in Chief of Harvard Health Publishing. “But we still have a long way to go. Further reducing the death rate by focusing on five modifiable risk factors is a critical goal for all Americans.”

Some of the things that cause or contribute to cardiovascular disease — genes, age, air pollution, buildings or neighborhoods that aren’t conducive to walking — are beyond an individual’s ability to change. But there are many other factors we can control. As the Emory study and others point out, modifiable risk factors are at the root of many cases of cardiovascular disease.

Here are five of the most important things you can do to protect your heart:

Cardiovascular deaths rates for all 50 states and the District of Columbia.