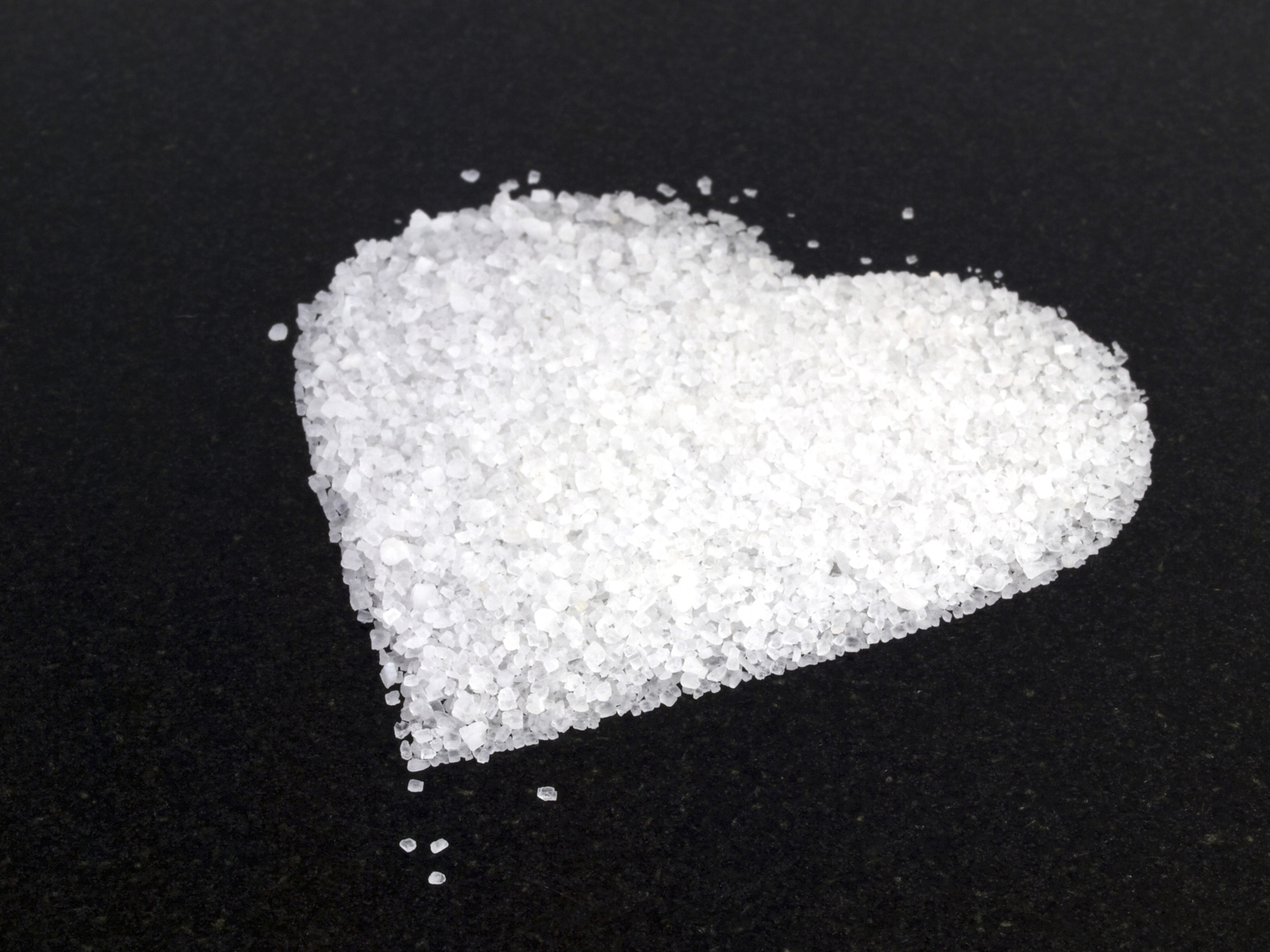 Your doctor has probably told you to cut back on salt, especially if you have high blood pressure. For years we’ve understood that excess salt raises blood pressure and increases deaths from heart disease. The guilty element is sodium, which pairs with chloride to form common salt. So when the journal Lancet recently published a study reporting that low dietary sodium was associated with an increased risk of heart disease and death, controversy was predictable.

A wealth of rigorous scientific studies supports a link between excess sodium intake and high blood pressure, heart attacks, and strokes. Yet the Lancet paper reported that people who consumed both high sodium and low sodium diets were more likely to suffer from cardiovascular disease and death. They concluded that a “moderate” intake of 4-5 grams of sodium daily was the best goal. To put this into perspective, the Food and Drug Administration (FDA) has set an upper limit of 2.3 grams (2,300 mg) daily for most Americans, while the American Heart Association recommends even less, limiting sodium to 1.5 grams (1,500 mg) daily for most people. The average American diet, considered much too high in sodium, contains around 4 grams of sodium.

It’s frustrating to read studies that seem to contradict dogma. They can undermine our faith in science altogether. Therefore, we must carefully analyze all study details to learn whether new science is being discovered, or whether bad science is being reported. And in the case of the sodium story, most experts and an enormous body of evidence support the conclusion that the recent study is flawed.

Studies that measure sodium intake use different methods. The gold-standard, with the highest level of scientific rigor, would be a randomized-controlled trial. That would mean half of a large population eats a high sodium diet and half eats a low sodium diet. Every single food item consumed over weeks, months and years would have to be measured for sodium content. Plus, no one would know which group they were in. Obviously this is not just impractical, it is impossible. So we look for short-cuts, and for indirect measures of dietary sodium.

The best available method for large groups is to measure urinary sodium as a substitute for dietary sodium. Instead of measuring what goes in, we measure what comes out. But the dietary sodium intake of most people is not at all constant. It has wide swings, ranging from very low to extremely high, depending on what we eat on a given day. And therefore the sodium in urine also fluctuates wildly.

The best way to deal with this reality is to collect urine for 24 hours on multiple days, over extended periods of time. Here’s where the problems start with the Lancet study. It did not examine multiple 24-hour urine collections, but rather one single urine collection on only one day from each participant. This resulted in a poor estimation of everyone’s daily intake of sodium.

Another major flaw resulted from a bias called “reverse causality.” It means that the high risk of death wasn’t caused by low sodium intake. Instead, the relationship was backwards. Participants in the Lancet paper were not healthy volunteers, but were enrolled specifically because they were at risk for or diagnosed with conditions like high blood pressure and diabetes. It was precisely because of their diagnoses and overall health that they may well have eaten less sodium (and less food overall).

Evidence from well-performed studies and public health strategies clearly shows that sodium reduction prevents cardiovascular disease. Recommending up to 5 grams of sodium daily would result in tens of thousands of more deaths annually. If you are interested in a rigorous rebuttal of the Lancet report, see the Sounding Board published by the New England Journal of Medicine.

Debates are healthy, but this one should not distract us from the reality that only a tiny fraction of our population eats a low sodium diet. Most of us are eating far too much sodium. It may well be that low sodium diets are harmful for small subsets of people, but for the majority it will take more convincing evidence to change current efforts at salt restriction.

You may not realize that most of the sodium we eat comes from processed foods — not from our salt shaker. This fact makes it even more difficult to cut back, because so many foods we buy are loaded with salt.

Public efforts to reduce sodium intake in America are underway. In fact, the FDA just recommended voluntary sodium reduction targets for the food industry. We are lagging behind other countries like the United Kingdom and Japan, which have set targets for sodium in processed foods and seen falls in blood pressure and deaths from stroke and heart disease.