How to get people to eat more vegetables: Change how you describe them 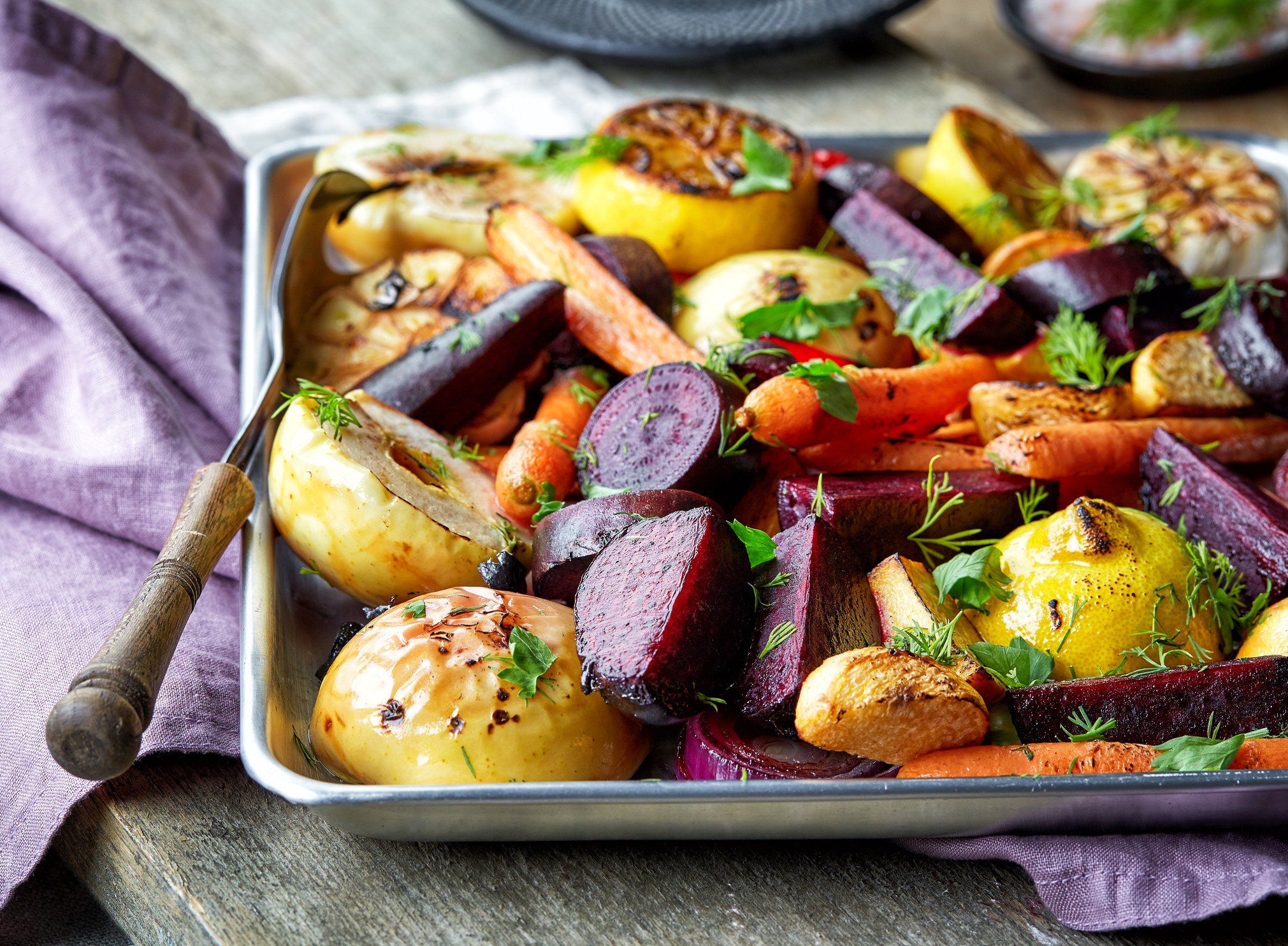 We all know the drill by now: the healthiest diets are those with a good balance of protein, carbohydrates, and healthy fats with an emphasis on high fiber, whole grains, and modest portion sizes. Vegetables play a featured role in most healthy diets.

For example, the Harvard School of Public Health’s “Healthy Eating Plate” says that with few exceptions, the more vegetables we eat, the better. (The big exception? Potatoes! They have high carbohydrate content and affect blood sugar in a similar way as sweets, so moderation is recommended.)

And yet for many, vegetables remain low on the dietary priority list. Sure, some people just don’t like them. Perhaps they remember the bland, squishy, unappealing green beans of their elementary school cafeteria. Maybe it’s simply a bias against foods considered healthy. And of course, for many it’s hard to compete with high-calorie, deep-fried, and sweetened options.

Well, maybe. The study was simple. A large university cafeteria served its usual vegetables (and other foods) in their usual way and researchers tallied how many people chose each vegetable. However, the sign in front of a chosen vegetable was randomly changed in one of four ways:

Surely there’s more to it

It seems a bit simplistic to think that just calling a food something snazzy can make people eat more of it. But marketing experts have been doing this for years, influencing consumer choices by coming up with just the right description, phrase, or jingle. Of course, I’ve never seen ad campaigns promoting “twisted citrus-glazed carrots” or “tangy ginger bok choy and banzai shiitake mushrooms.” Maybe vegetables just need better public relations consultants.

There are some uncertainties in this research. For example, we don’t know from this study whether the effect of labeling vegetables would be long-lasting. It might work for a while and then wear off as diners realize that despite the fancy description, it’s still the same old corn. And people eating at a big university cafeteria might be different from those choosing to eat at a fancy restaurant, a fast food dive, or eating at home. And we don’t know how good these vegetable dishes really were or how accurate the “indulgent” labeling was. So, as usual, we’ll need more research to address these questions.

Still, the findings are promising and suggest that, at least for adults, emphasizing how healthy vegetables are may not be nearly as effective as emphasizing how good they taste. It’s possible that such approaches could reverse the assumption that healthy foods don’t taste good. And more adults eating vegetables could lead to something even more remarkable: kids could start eating their vegetables as well.

Stop being a spoiled five year old and learn to eat real food like an adult. Broccoli, cauliflower, spinach and leafy greens are all good, low calorie foods to fill up on that are also extremely good for you.
Find a good restaurant and order the vegetable side dishes to find out what they are like when prepared properly.Bought good and start cooking at last.