False alarm in Hawaii: Preparing for the unthinkable 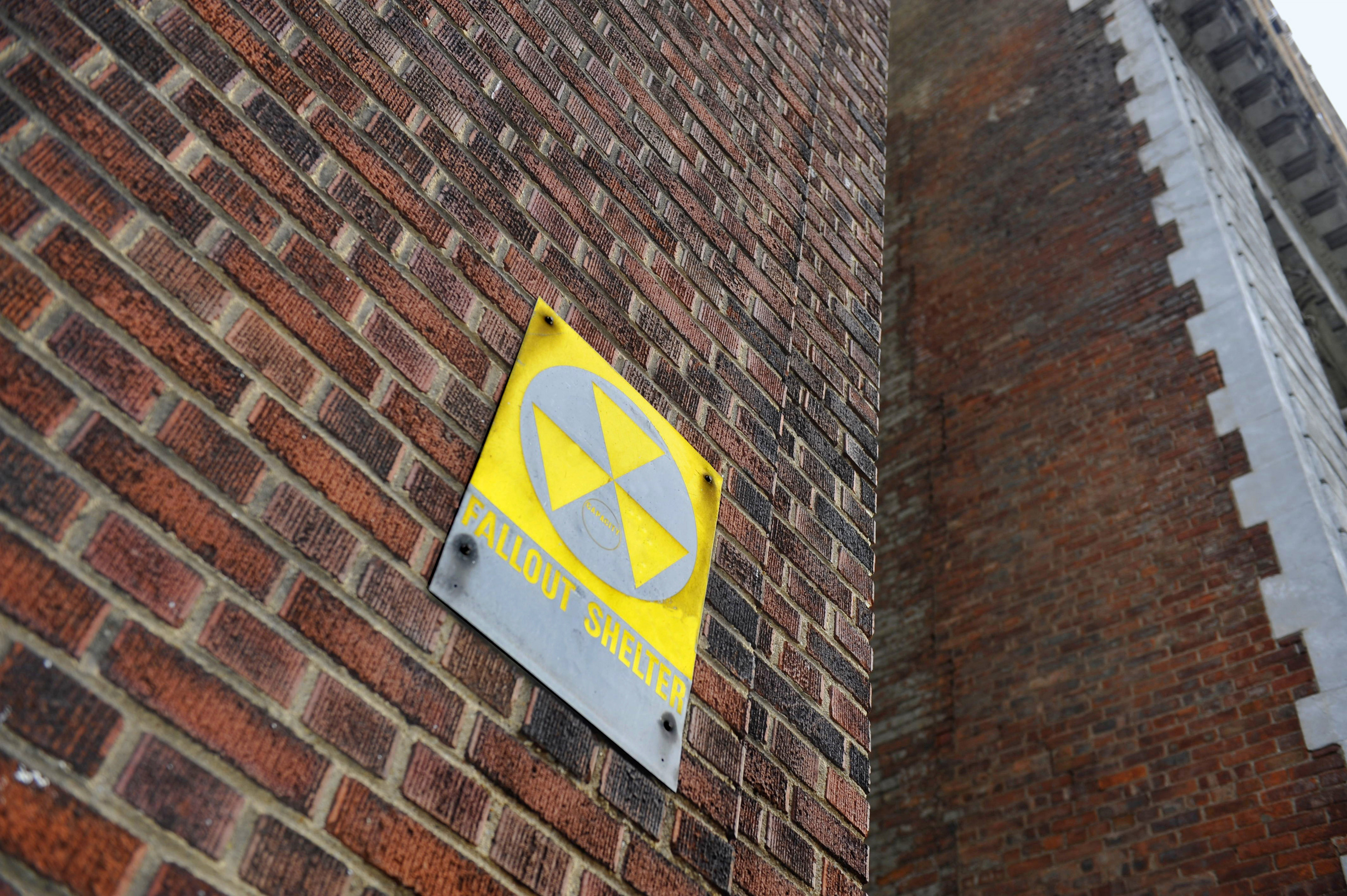 Early last Saturday morning in Hawaii, cellphones flashed the following warning from the Hawaii Emergency Management Agency: “Ballistic missile threat inbound to Hawaii. Seek immediate shelter. This is not a drill.” Television and radio broadcast similar messages. For 38 minutes, until this warning was retracted, the residents of Hawaii and beyond were put into a state of utter panic and despair, concerned about a potential nuclear attack from North Korea.

These worries are not new

After the end of the Cold War, and after several decades of relative calm, the threat of nuclear war or of a rogue nuclear blast has recently come roaring back into the public’s consciousness. The CDC had originally scheduled a public briefing on how to prepare for a nuclear explosion for January 16th, but it has been postponed. The CDC still plans to address “planning and preparation” for a nuclear strike, and claimed that, “while a nuclear detonation is unlikely… planning and preparation can lessen deaths and illness.”

Here’s what you need to know

The CDC website ready.gov has excellent, downloadable, printable advice for both emergency kits and family plans. These precautions are important in general for a range of potential disasters from cyber warfare to extreme weather and climate instability. The CDC also suggests that you know ahead of time the location of the nearest fallout shelter, or nearby structures that would be suitable to shelter in place.

In the event of another warning, or an actual impending attack, the CDC recommends the following actions:

If there is an actual detonation, they recommend:

It is important to note that nuclear weapons produce a large electromagnetic pulse that can fry electronics, so many devices such as televisions, computers, cars, and radios may not work after a nuclear blast. That makes keeping informed about official instructions and directives more difficult.

As a society we must strive to avoid the unthinkable

Ideally, our world wouldn’t still be facing the threat of annihilation 73 years after the incineration of Hiroshima by the nuclear device known as “Little Boy.” As a society, we must continue to strive to avoid the unthinkable. Nonetheless, if a nuclear blast does occur, many more of us may survive if we remain educated about how to react to this emergency, and if we remember to lend our neighbors a helping hand.