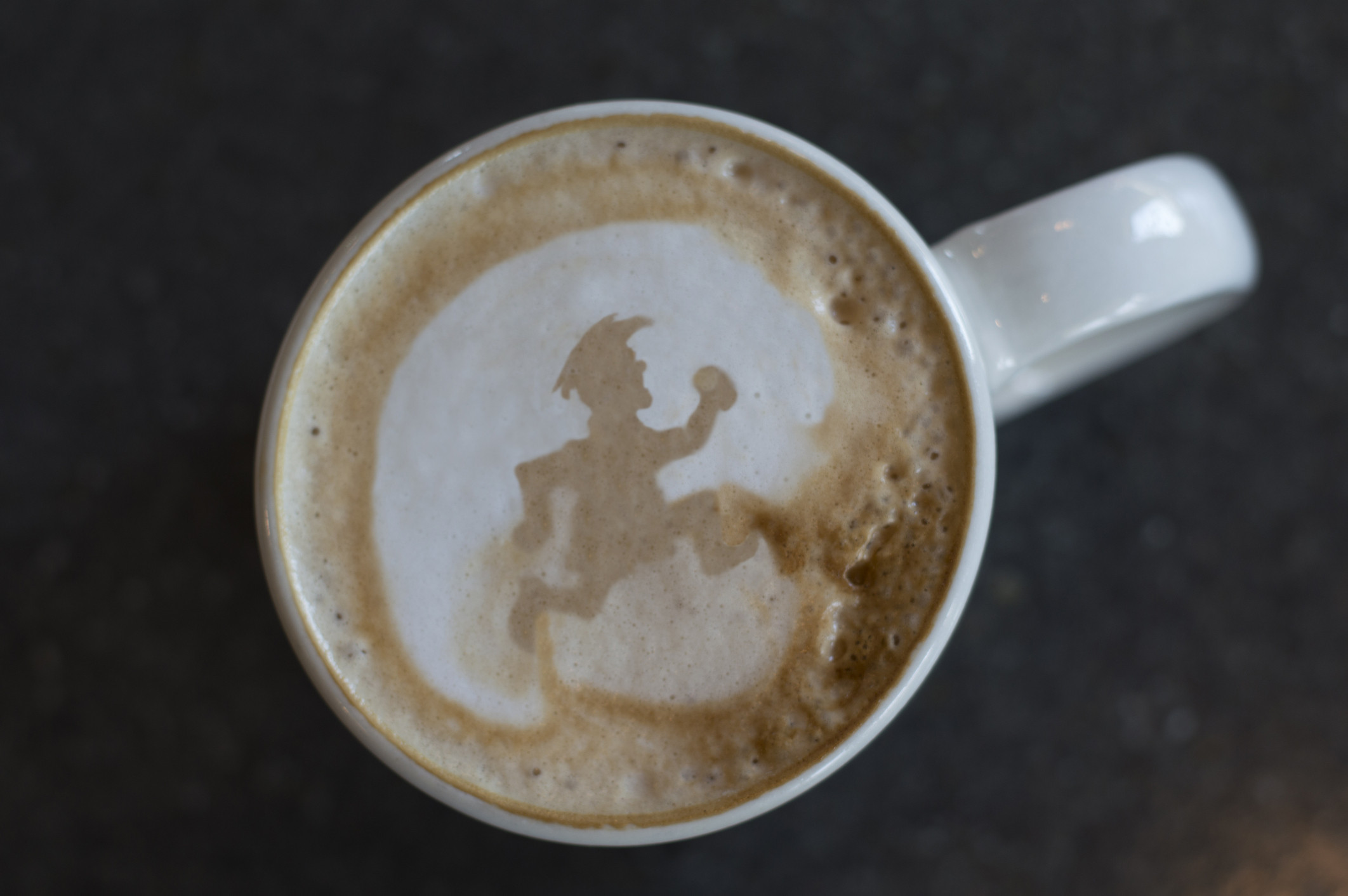 Have you done any studies on Probiotics, their effectiveness, and which ones should be used with Antibiotics for GI problems? There are many on the market and very little guidence about which ones to use and what they should be used for.

This is a hot topic, and certainly a post should be dedicated to reviewing the research on the relationship between our intestinal flora and our health.

I didn’t know coffee had such a load of benefits!

How does a short nap compare to caffeine or exercise?

I’m just a lawyer and can cite no controlled studies, but I believe the caffeine plus exercise scheme has the greater benefit, with emphasis on exercise and limiting coffee to 2 cups a day. Maybe it’s a de gustibus non disputandum thing. (Don’t like the Latin? Well it’s something you docs like to burden the rest of us with. How’s that for ending a sentence with a preposition?)

Sounds reasonable, and if you try this, keep us posted on your findings.

Well, I hope Roo Bookaroo won’t fall asleep as soon as he sees my comment. :)) Anyway, as a MD myself, and a former rugby player, I’ve always wondered about why the heck caffeine is always presented in SUCH a positive light. Is it the mark of a powerful coffee lobby? Are there a lot of vested interests thrown in? I don’t know, and I hope not, but like all things unnatural to man (tobacco, alcohol), coffee is bad for your health, period. How does it even compare to exercise? This is pure madness. Like Emmanuel Legeard, Ph.D., who is one of the best Olympic trainer in the World puts it in one of his well-informed articles, it’s even detrimental to athletic performance.

“regular intake is associated with lower risk of type 2 diabetes, high blood pressure, and obesity, is protective against certain types of dementia and cancer…” It sounds like a miraculous panacea, which it is not.

Exercise better than coffee? Apples and oranges! Well, rather apples and garbage, geez!

Please check the references, all of the resources were peer-reviewed research articles in Pubmed. Most caffeine studies appear to be grant-funded, rather than industry-funded. This may be because there are such a massive variety of caffeine-rich sources, ranging from tea to coffee to soda to supplements, no one industry can benefit. This may also be why there is a relative dearth of recent research: no has a financial stake.

Boring comment by Will Roemermann. Making my irresistibly yawn.
I need to do 10′ of my morning squat/deadlift/pushup/shoulder press routine to eliminate the torpor generated by this comment.

“Making me irresistibly yawn”, of course.
It’s reading the previous comment that got my attention to waver. As soon as I reached shoulder press, I noticed my mistake. Thank god for my fitness routine which keeps my writing in impeccable style.

I find the best way to wake up is to stop reading these little ditties from Harvard. Although their research is most likely impeccable, the very nature of their journalists promote boredom and tiredness in return.
My personal solution is to strive for 7 – 9 hours of good sleep in a comfortable bed with proper head support (pillows) to prevent any nighttime discomforts that develop into morning aches.

Yes, I have found that bedtime is not the optimal time of day for perusing the peer-reviewed research literature, for exactly your reasons stated above. 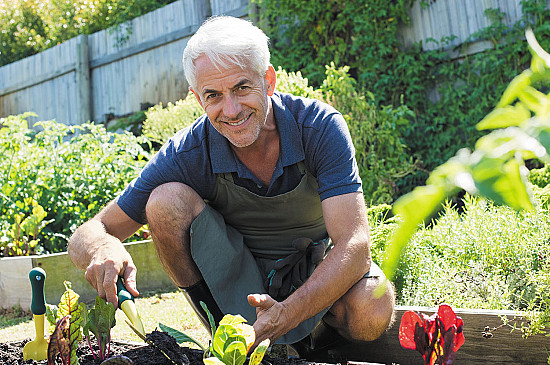 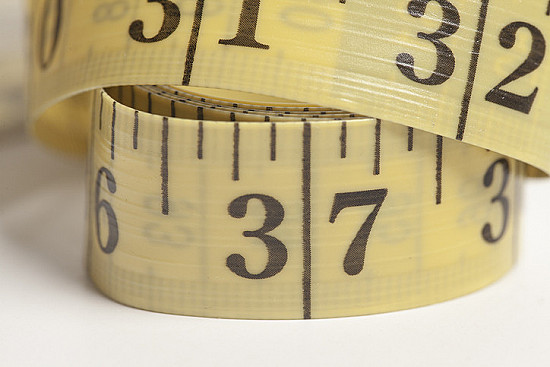