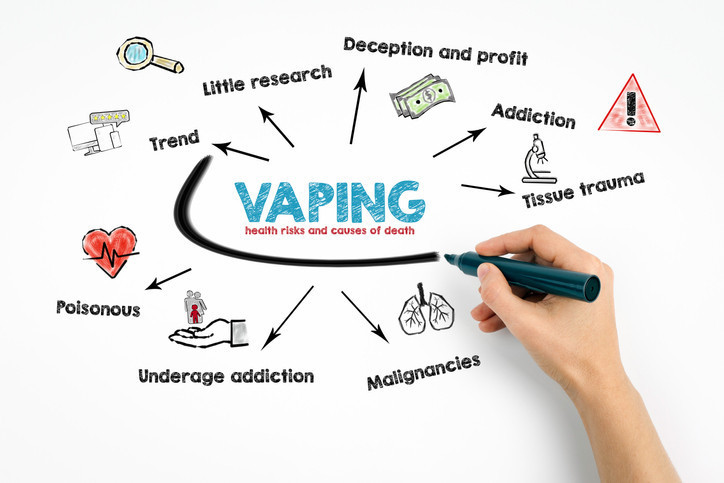 E-cigarettes (vapes) first made headlines due to skyrocketing sales and popularity. Then reports of serious illnesses and deaths related to vaping tobacco and other substances began mounting in summer 2019. By mid-February 2020, the CDC reported more than 2,800 cases of lung injuries requiring hospitalization across all 50 states, and 68 deaths. EVALI, as this illness is now called, continues to generate questions, although emergency department visits related to vaping have been declining.

Why did vaping injuries, and even deaths, seem to occur so suddenly, even though e-cigarettes have been in use for years? Why is EVALI difficult to diagnose? What sort of lung injuries occur and what might be causing them? Why are only some people affected, while others continue to use vape products without apparent illness? And what do we know so far about possible long-term consequences of vaping?

A jump in popularity for vaping

Especially among young adults, e-cigarette use rose quickly in recent years. Among high school seniors, for example, use rates rose from nearly zero in 2011 to almost 29% in 2019, according to the Centers for Disease Control and Prevention (CDC). An estimated 9% of adults 18 and over use vaping products, according to a 2018 Gallup poll.

EVALI (e-cigarette or vaping product use associated lung injury) is an inflammatory response in the lungs triggered by inhaled substances. Given a huge range of products — many illicit or counterfeit — and many different ingredients, it’s not surprising that EVALI varies, too. It may occur as pneumonia, damage to tiny air sacs in the lungs (alveoli), or an inflammatory reaction called fibrinous pneumonitis.

Why is EVALI hard to diagnose?

Confirming a diagnosis of EVALI has been difficult because no simple lab test for it is available. Right now, doctors diagnose EVALI based on symptoms, recent use of vaping products, abnormalities found on lung scans, and no evidence of infection. Unfortunately, direct lung examination requires a bronchoscopy, which most patients are too sick to tolerate safely. Data from patients who did undergo bronchoscopy has so far failed to identify the mechanism causing lung injuries.

What do we know about what causes EVALI?

It has been hard to pinpoint the causes of EVALI. There are thousands of vaping products with varying ingredients, including illicit substances. Most likely, more than one specific product or substance is causing severe lung problems. No one knows why some people get EVALI and others do not, but part of this is probably due to the different ingredients they have inhaled.

Naturally, severe illness and death from vaping-related lung injury has received a lot of attention. But there are other causes for concern about the long-term health effects of inhaled vapors, including humectants, flavorings, the heating process, and metallic coil corrosion.

For now, the CDC and FDA strongly recommend that people avoid use of e-cigarettes or vaping products containing THC, especially from the illicit market. Health care workers must report any suspected cases of EVALI to their state department of health. In Massachusetts, new legislation bans the sale of all flavored tobacco products starting in June 2020, and imposes a tax on nicotine vaping products. The United States House and Senate have passed a bill prohibiting sales of tobacco and e-cigarettes to anyone under 21 years old. While these measures are a start, it’s also necessary to regulate the safety of the ingredients in e-cigarettes. 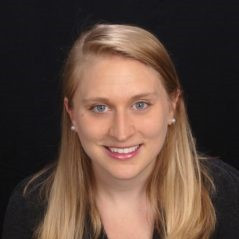 Dr. Wolf is a second-year fellow in the Harvard combined pulmonary and critical care fellowship. She graduated from the University of Michigan in molecular biology, and then went to medical school at the University of Massachusetts … See Full Bio
View all posts by Molly Wolf, MD 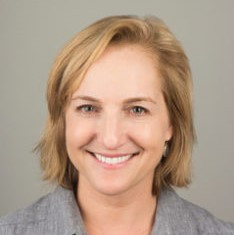 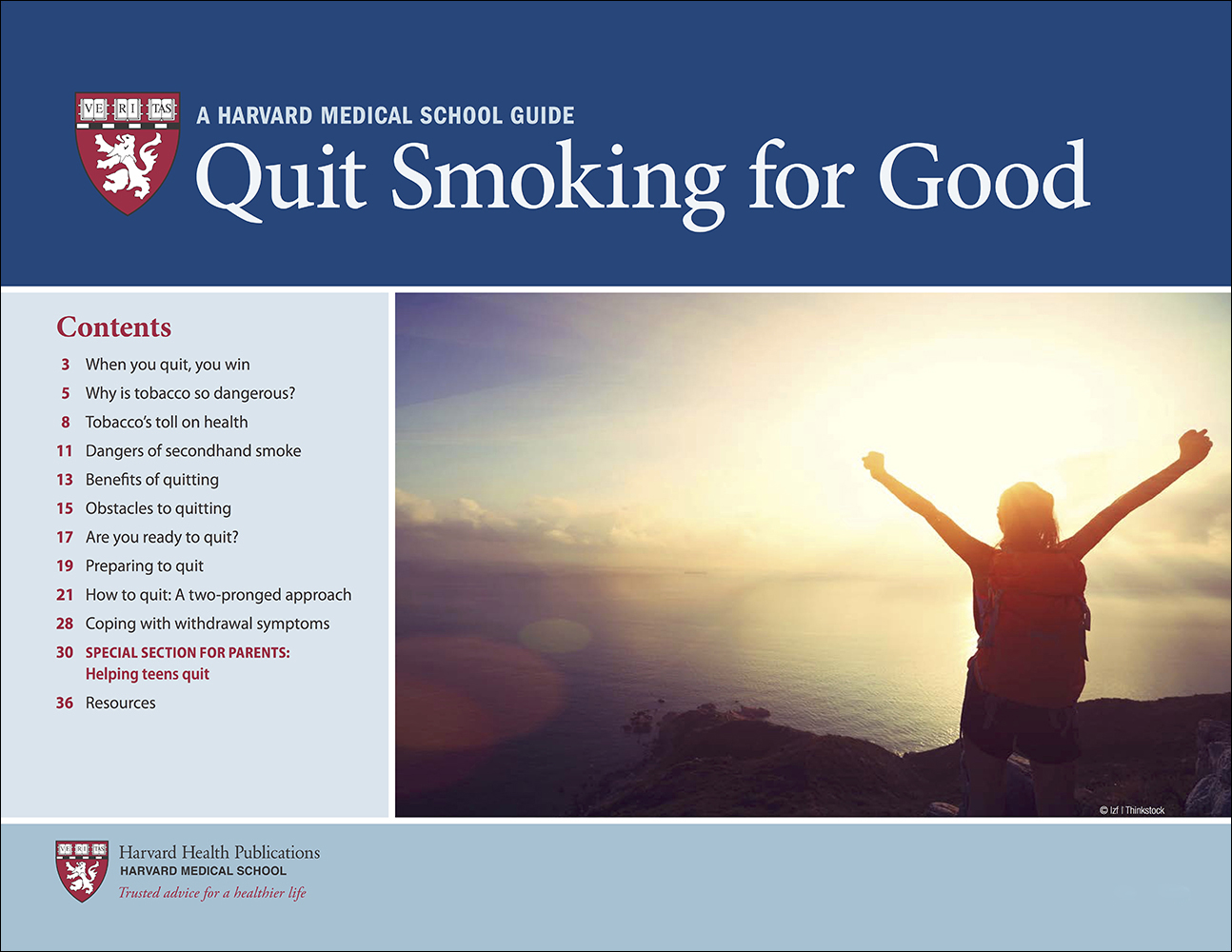