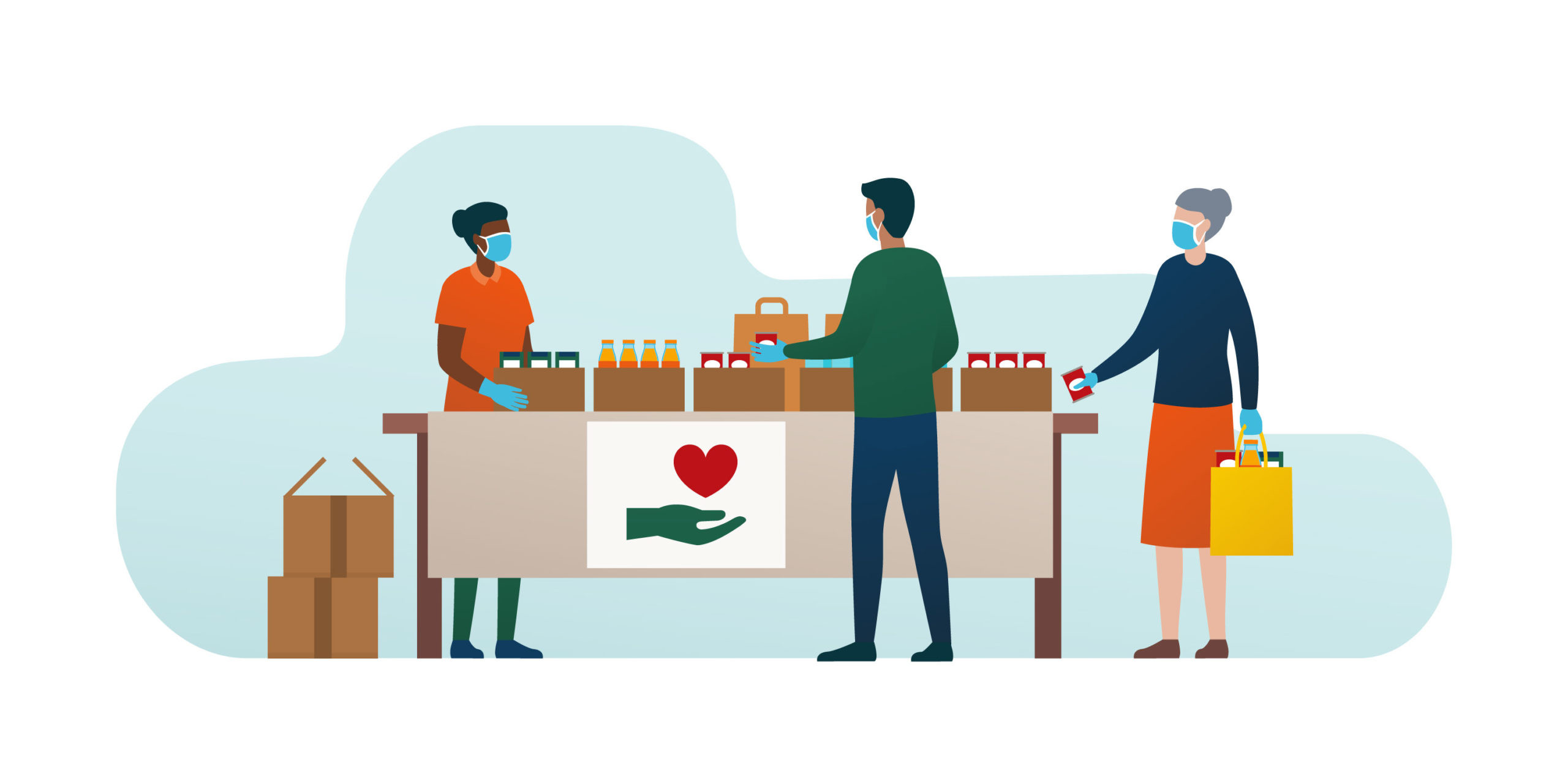 Before the start of the COVID-19 pandemic, food insecurity (lack of reliable access to nutritious food) was a considerable problem, affecting 11% of the country, with higher rates among low-income and racial and ethnic minorities. The shutdown of businesses to slow the spread of COVID-19 has led to historically high levels of unemployment, most recently reported at 11% in June. That translates to more than 40 million people losing their jobs. Like food insecurity, jobless claims also disproportionately harm Black and Hispanic populations. However, it is possible to envision different paths, and even a path that leads to food security for many more adults and children across the US.

How are people faring now?

To get a handle on how American households are faring during the COVID-19 pandemic, the Census Bureau and other government agencies launched a weekly Household Pulse Survey in late April 2020. The survey includes questions about food insufficiency, a narrower definition of food insecurity. It captures data about food consumption and affordability, but not lack of resources, the inability to acquire enough nutritious food, anxiety about being able to get food, or attempts to stretch available food. Census questions likely underestimate food insecurity, and are difficult to directly compare to pre-pandemic levels. Still, the results are instructive.

Using recent census data from week eight (June 18–23), we see very large disparities in food insufficiency by race and ethnicity. While about 7% of white households report sometimes or often not having enough to eat, this rate is almost triple (about 19%) among Black households, and double (about 14%) among Hispanic households. Affordability was the most common reason for not having enough food. This is not surprising, given that food prices have increased during this pandemic. Other estimates suggest that in the next year, one in four children will experience food insecurity.

What can we do to move toward food security?

We have proven policy approaches that meaningfully address the problem of food insecurity. Key among them is leveraging the Supplemental Nutrition Assistance Program (SNAP). Formerly known as food stamps, SNAP is by far the largest federal nutrition assistance program. Prior to COVID-19, SNAP helped 38 million people — nearly half of whom are children — afford food each month. Enrollment in SNAP has increased substantially during COVID-19 due to massive unemployment. During a crisis, SNAP is one of the easiest and fastest ways to get money into the hands of low-income Americans. These benefits can be adjusted easily because recipients receive them on a debit card.

Through the recent stimulus bills responding to COVID-19, Congress has appropriated $15.8 billion for expanded SNAP enrollment and made some key changes to SNAP, which are surely helping with food insecurity. Temporarily, the expanded benefits for people receiving SNAP provide

Is the SNAP benefit adequate?

Notably, none of these changes increase the overall size of the monthly SNAP benefit. The benefit is widely recognized as inadequate, because it unrealistically assumes that households have certain types of ingredients, time, equipment, and knowledge to prepare food from scratch. The average SNAP household receives a monthly benefit of about $1.40 per person per meal, which does not cover the cost of a meal in 99% of US counties.

The fourth stimulus bill, the HEROES Act, passed the House in May. It has a provision to increase monthly SNAP benefits by 15% ($100 per month for a family of four) for two months. If this bill passes the Senate, it could provide a critical and much-needed boost for low-income households, perhaps helping to attenuate the longstanding inequities in food insecurity. It would also help to stabilize the economy, because increased SNAP spending creates a multiplier effect by generating income for food production, distribution, marketing, and sales.

How else could Congress act with food security in mind?

The bill is awaiting a vote in the Senate and the president’s final approval. Senators return from the two-week July 4th recess on July 20th, and will have three weeks to act before the traditional August recess. Interested readers can contact their senators and urge action.

Food insecurity is entirely preventable. We have proven policy tools to address this problem. We just need the political will to deploy them, and the recognition that food insecurity is not an individual problem, but a reflection of systemic inequality. 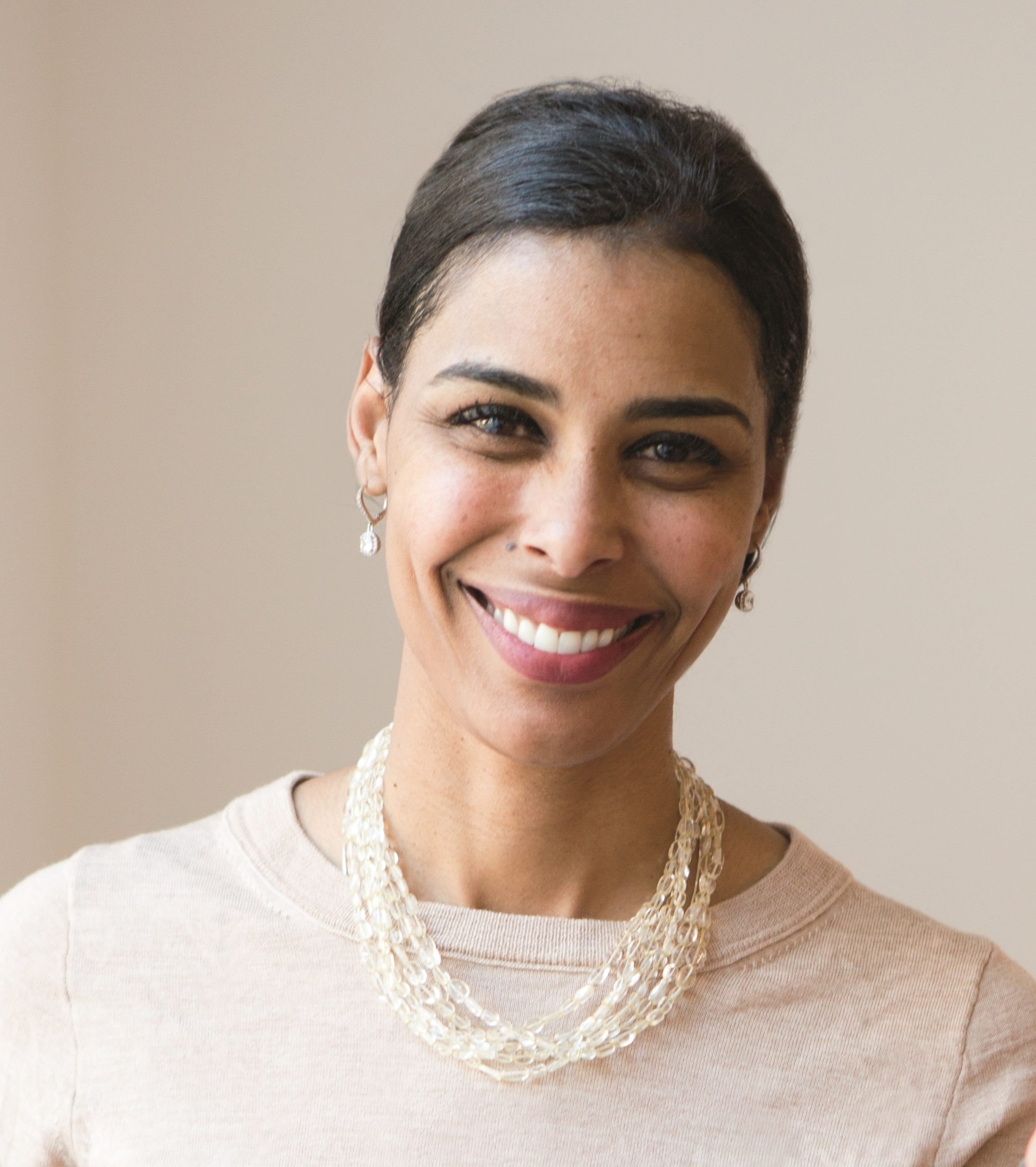