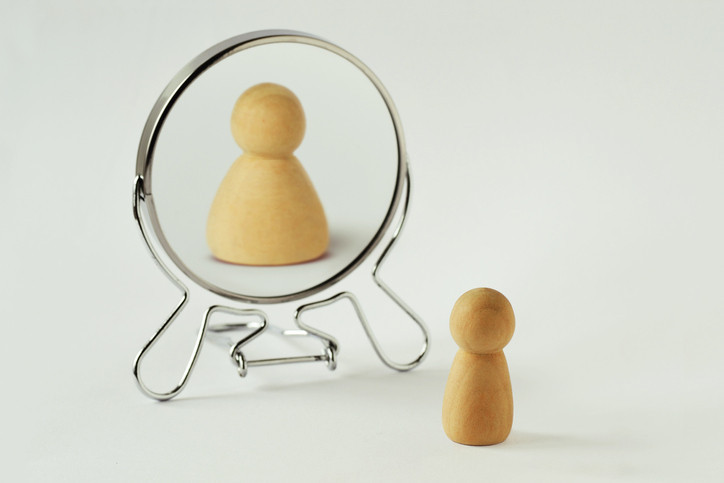 During the pandemic, we have seen many more children and teens go to the emergency room with mental health problems. And there has been a notable rise in eating disorders, particularly among adolescent girls. Eating disorders include a range of unhealthy relationships with food and concerns about weight.

When most people think of eating disorders, they think of someone who is overly thin. However, you can have an eating disorder and have a normal weight, or even be overweight. The most important thing that many people don’t realize about eating disorders is that they are a serious mental health issue and can be very dangerous. They can affect and damage many parts of the body — and can even be lethal. Of all the kinds of eating disorders, anorexia nervosa is the one that is most likely to lead to death.

What parents need to know: Signs of eating disorders

It’s not surprising that eating disorders have been on the rise in children and teens during the pandemic, given the disruption, isolation, and stress — and excessive time on social media — that it has brought. It’s important that parents watch for possible signs that their child or teen could have an eating disorder, including:

If it even crosses your mind that your child might have an eating disorder, remember that eating disorders are not about choice. Mental health problems such as anxiety and depression play a big role; emotional suffering often underlies eating disorders. And research shows that when you undereat or overeat, it affects the brain processes that control hunger and food intake, reinforcing the eating disorder.

If you have concerns, talk to your child — and talk to your doctor. Even if you are wrong, it may lead to an important conversation about healthy eating and body image that could help prevent a future eating disorder. And if you are right, the sooner your child gets help, the better.