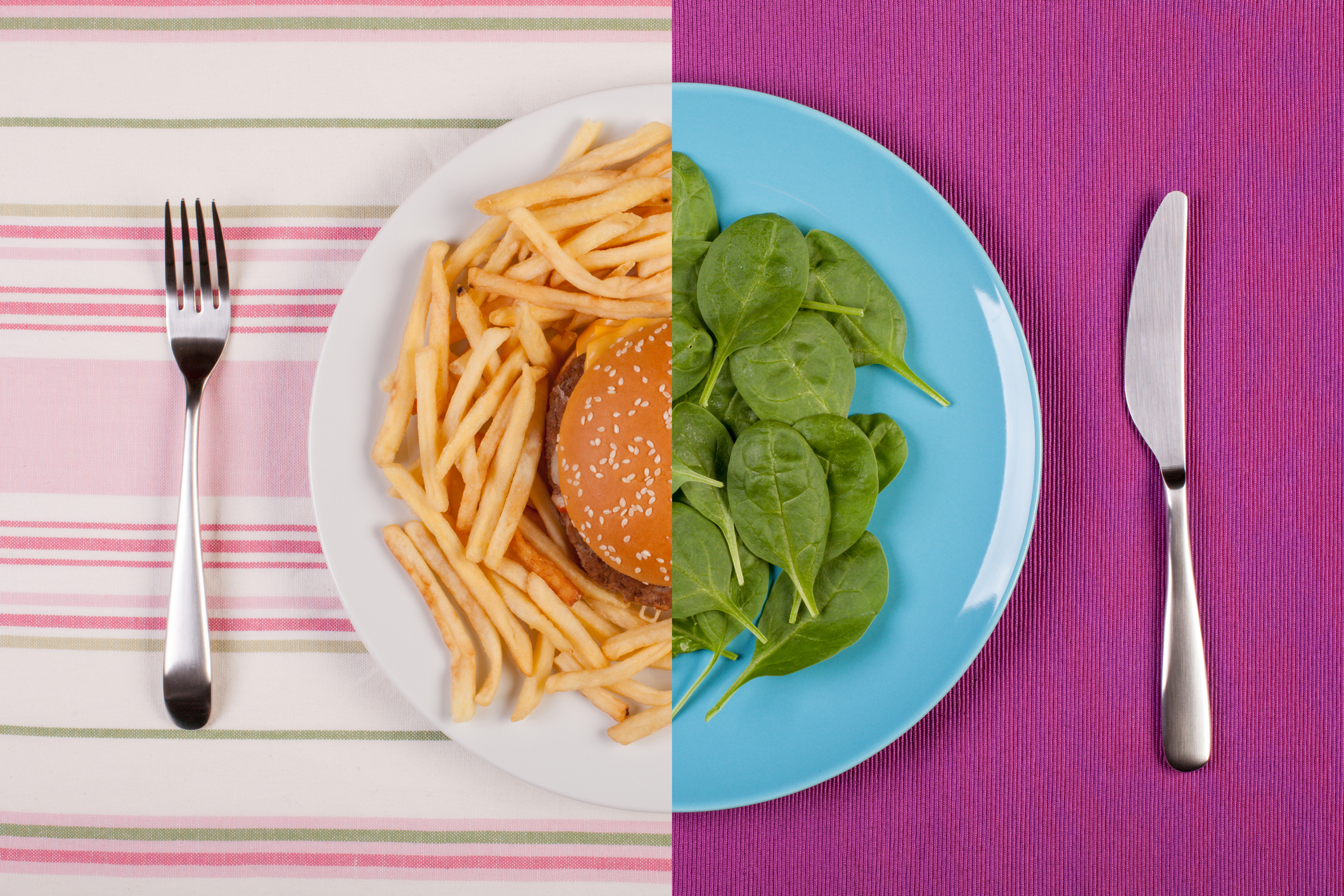 As a physician researcher,  alternate-day fasting annoys and alarms me. I preach sensible intake of real foods as part of a lifelong approach to health. I also depend on scientific evidence to guide my counseling. So, I welcomed this yearlong study comparing alternate-day fasting with more common calorie restriction.

Some data on alternate-day fasting

The two diet groups received counseling as well as all foods provided. This “weight loss” period was followed by another six months of “weight maintenance” and observations.

Both diet groups lost about 5.5% of their body weight (12 pounds) by month six, and both regained about 1.8% (four pounds) by month 12, and had significant improvements in blood pressure, blood sugar, insulin, and inflammatory proteins when compared to the people who ate their normal diets.

At the end of the 12 months, there was only one difference between the two diet groups: the alternate fasting day group had a significant elevation in low density lipoprotein (LDL), an increase of 11.5 mg/dl as compared to the daily calorie restriction group. LDL is known as a risk factor for heart attacks and strokes, so that’s not good.

And how would this alternate-day fasting work in real life?

This was a very small study to begin with, and, more importantly, there was a fairly significant dropout rate. Only 69% of subjects stayed to the end, which decreases the power of the findings. Twelve people quit the alternate-day fasting group, with almost half citing dissatisfaction with the diet. By comparison, 10 people quit the daily calorie restriction group, and none cited dissatisfaction with diet, only personal reasons and scheduling conflicts (eight quit the control group for the same reasons).

It’s not surprising that people disliked alternate-day fasting. Previous studies have reported that people felt uncomfortably hungry and irritable on fasting days, and that they didn’t get accustomed to these discomforts. Interestingly, in this study, over time people in the fasting group ate more on fasting days and less on feasting days. So basically by the end of the study they were eating similarly to the calorie restriction group.

The authors note more limitations. The control group did not receive food, counseling, or the same attention from the study personnel, potential factors that could affect their results, besides how they ate. And this study can’t tell us about the potential benefits for people who have high blood pressure, high cholesterol, or diabetes because the study didn’t include individuals with those conditions

The bottom line on alternate-day fasting

Usually at this point we say something like “more studies of this approach are needed,” but I won’t. There’s already plenty of evidence supporting a common-sense lifestyle approach to weight loss: ample intake of fruits and veggies, healthy fats, lean proteins, and plenty of exercise. From apples to zucchini, there are over a hundred “real” foods you can eat endlessly, enjoy, and yes, still lose weight.

I would advise against spending any more money on fad diet books. Or processed carbs, for that matter. Rather, hit the fresh or frozen produce aisle, or farmer’s market, and go crazy. Then go exercise. Do that, say, for the rest of your life, and you will be fine. No one got fat eating broccoli, folks. (That said, if you tend to binge or stress-eat sugary or starchy foods, and you feel like you can’t control your habit, talk to your doctor, because that is a separate issue to be addressed.)