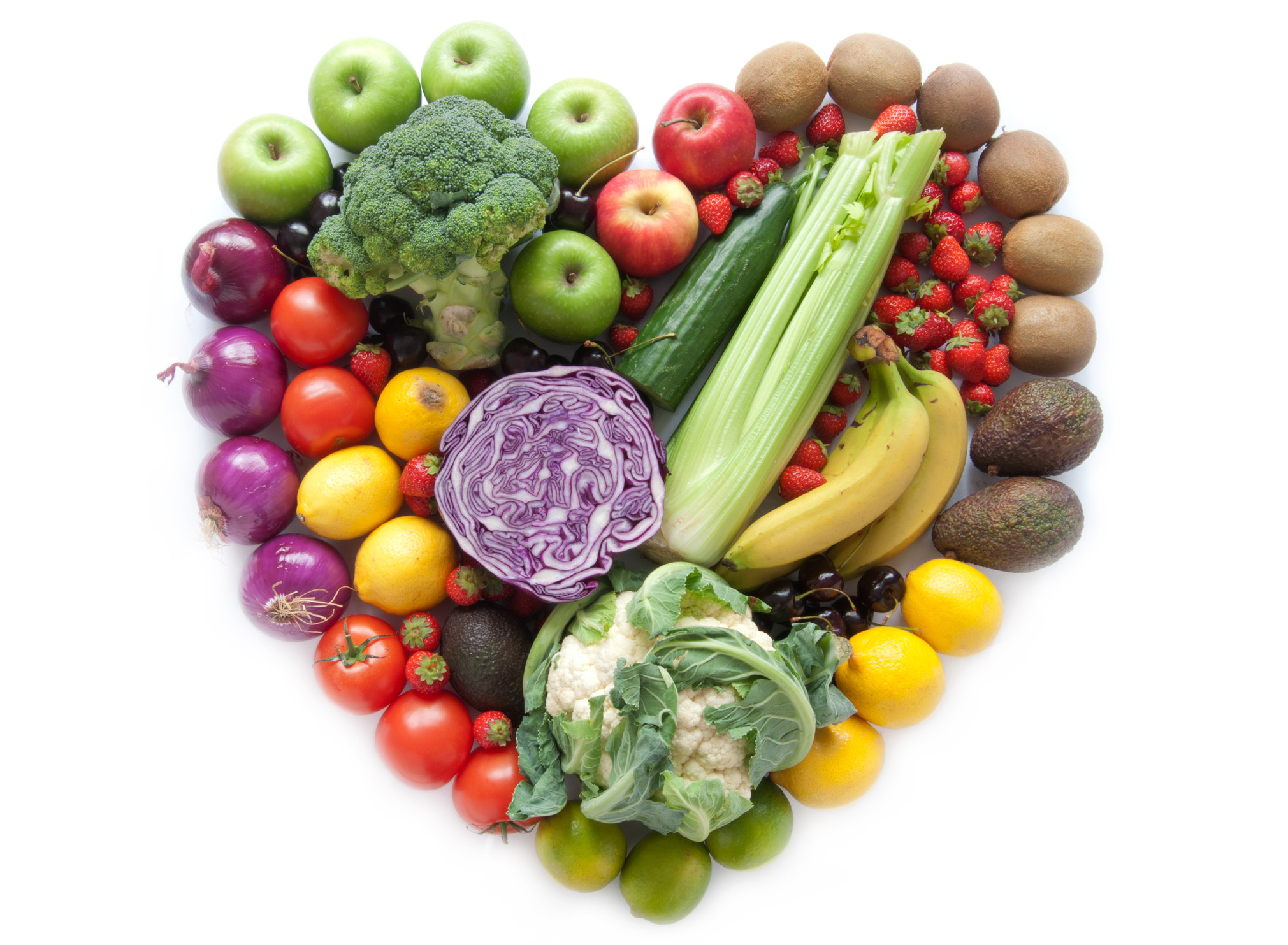 We’ve all heard it before: to be as healthy as you can be, choose a healthy diet. And while that’s easier said than done, the impact of improving your diet may be large. That’s according to a recent study that estimated the impact of dietary modifications on premature cardiovascular deaths in this country. The verdict? More than 400,000 deaths each year could be prevented with dietary improvement.

Exactly how should you improve your diet?

Just what does “improving your diet” mean? Limiting unhealthy foods is a good start. Fewer French fries, less salt, and a little less ice cream are all good ideas and make sense. But this new report, and several expert guidelines, suggest that it’s not only what you don’t eat. What you do eat matters, too. It’s also important to eat more healthy foods.

In this study, researchers analyzed patient surveys between 1990 and 2012, food availability data from the Food and Agriculture Organization of the United Nations, and data on cardiovascular deaths in 2015. They estimated that the biggest contributors to the premature cardiovascular deaths of more than 220,000 men and about 190,000 women were due to

And here’s why it matters: Cardiovascular disease is the #1 cause of death in the U. S.

Ever started a new diet?

It’s easy to make recommendations about improving dietary choices. Making long-lasting change is hard. Willpower and commitment is often not enough. Just ask anyone who has been frustrated by repeated and unsuccessful efforts to lose weight, lower blood pressure, or lower cholesterol by starting a new diet.

The pervasiveness of unhealthy diets and the epidemic of obesity in this country have led to the suggestion that we should approach this as a public health problem that might be improved by taxing unhealthy foods and subsidizing healthier options. Another new study looked at the impact of this approach. In fact, in places where unhealthy foods were taxed or where healthy foods became less expensive through subsidies, diets tended to improve. Of course, that raises the question of how much government agencies or others should be involved in swaying consumers’ dietary choices. But from a public health perspective, the data seem clear: if you want to encourage healthier eating, one approach is through the pocketbook.

If you’re not sure what constitutes a healthy diet, it might be because there is no one diet that’s best for everyone. However, there a number of dietary guidelines worth considering, including:

Talk to your doctor about your diet. Depending on your overall health and current diet, it might be a good idea to meet with a nutritionist. The goal is to come up with a healthy diet you can stick with. It may not be easy, but a change that could prevent more than 400,000 deaths per year is a change worth making. After all, one of those prevented deaths could be yours.

MP
I totally agree with your comment. Eliminating the 2 S’s out of your diet, salt and sugar is so important and not eating prepared food( loaded w salt and harmful chemicals),and eating out. When you eat out, much salt is used even in lettuce to keep it fresh. While it is harder in this country to eat healthy as few places truly sell healthy menu’s, especially in blue collar cities, by preparing weekly menu’s and having fresh fruits and nuts always on hand is key. My daughter has grown up on a healthy diet and she refuses to eat at any fast food restaurant or junk food. She will comment that it tastes bad and too salty.👍
DD

I am an 80 year old white male. I have been amazed at the amount of salt content in almost all prepared foods that I have been eating for years. I cook almost all of the family foods from scratch. Ready made meals are a rarity. But even there I estimate we’ve been eating 3000+ mg/day without using a salt shaker. I like english muffins. But 2 muffins have 50% of the recommended daily salt limit. And that’s before the salted butter is put on top. Canned chicken broth has the daily limit of 1000mg in two cups. Forget the ramen. That’s off the scale. Most fast foods are made with outrageous amounts of salt.