Dogs and health: A lower risk for heart disease-related death? 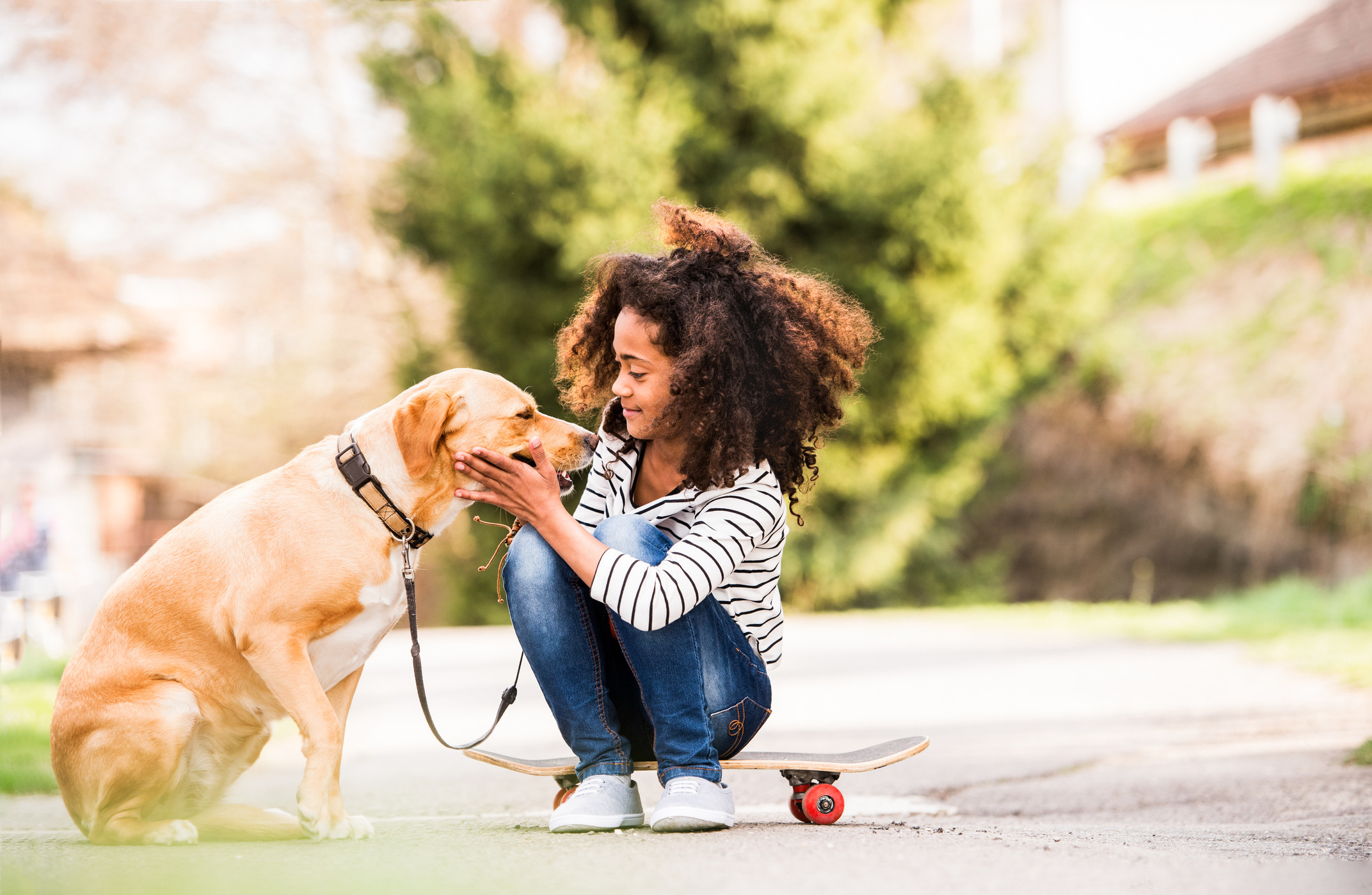 Are you a “dog person”? You know, one of those people who talks about their dogs all the time, shares photo after photo online (or, worse, in person), and considers their dog as a semi-human member of the family? (In the interest of full disclosure, I am a dog person.)

If you are, here’s a medical news story that may confirm what you’ve suspected all along. And if you aren’t a dog person, this may confirm your suspicion that researchers can prove just about anything they want. According to a recent study, your risk of having a cardiovascular event such as stroke or heart attack, and your risk of death, are lower if you have a dog. Some of the proposed explanations for this might surprise you.

Research finds a new connection between dogs and health

This new study reviewed the health and death records of more than 3 million people in Sweden ages 40 to 80 over more than a decade, and found that:

The most obvious explanation for why dogs might provide their owners with certain health advantages is that dog owners tend to be more active. For many people, taking their dogs out of the house or apartment several times a day to “do their business” and walking their dogs is far more physical activity than their dogless neighbors. And this could explain why more active dog breeds (such as retrievers) are associated with the greatest benefit, and why single people (who must shoulder all of the “burden” of walking the dog) benefit the most.

But there are other potential explanations that researchers have considered, including:

Will getting a dog extend your life?

Not so fast. This study only found that dog owners tend to live longer and have fewer heart attacks than those without dogs. But that does not prove dog ownership itself it the reason. Maybe healthier, more active people get dogs more often than sedentary people, and it’s that self-selection that accounts for the observations of this latest research. It’s also possible that economic factors play an important role. Dog ownership can be expensive, and those who can most afford to own a dog might receive better healthcare, have better health insurance, or have healthier lifestyles. While the researchers tried to account for some of these possibilities, excluding some contribution from other “non-dog” factors is challenging.

We’ll need to have a better understanding of whether dog ownership itself truly provides health benefits and just how it works. Naturally, similar questions will arise regarding cats and other pets. Until we know more, the apparent health benefits of dog ownership should be encouraging to dog people everywhere. And if you aren’t a dog person, this latest research might convince you to become one. 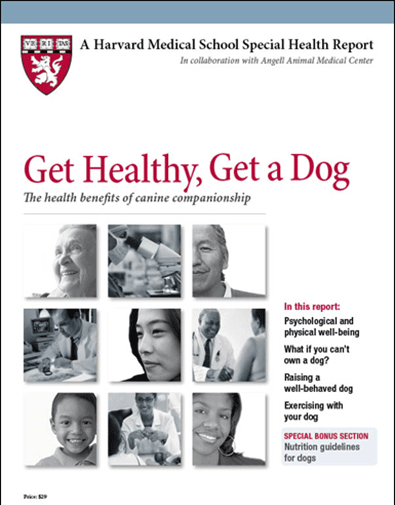 Get Healthy, Get a Dog: The health benefits of canine companionship

Dog owners know that their furry friends offer unparalleled companionship. A growing body of research shows they also do much more. Owning a dog can prompt you to be more physically active—have leash, will walk.This Special Health Report, Get Healthy, Get a Dog: The health benefits of canine companionship, shows how having a dog can also reduce feelings of isolation and loneliness, help calm jagged nerves, and improve the lives of older individuals. Just petting a dog can lower the petter's blood pressure and heart rate (while having a positive effect on the dog as well).