Does your doctor’s gender matter? 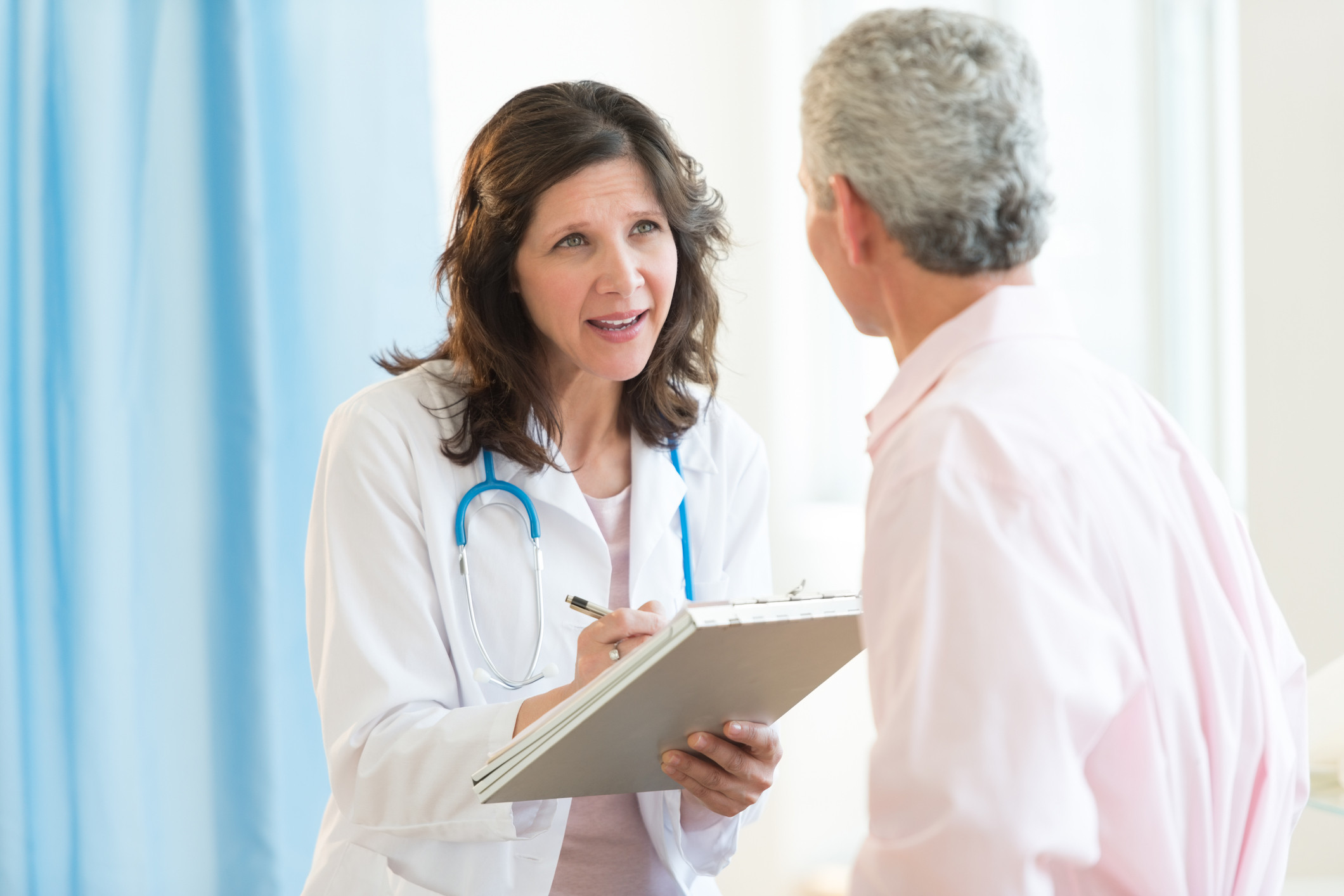 How “good” was the study?

The study was large. Nearly 1.6 million hospital admissions among people covered by Medicare were analyzed for deaths within 30 days. Another 1.6 million admissions were analyzed for readmission within 30 days. When comparing care provided by male to female internists, the results clearly demonstrated small differences that consistently favored the female physicians:

Although these differences may seem small, they could have a large impact on unnecessary suffering, premature death, and costs of care when considered over the millions of hospital admissions that occur each year.

When I surveyed the members of my household about these results, the reactions ranged from “Of course, everyone knows women are better at everything,” (my wife’s perspective) to, “There must be some other reason for these findings; the researchers must have missed something.”   OK, that last one was from me. Did I mention I was feeling defensive?

But after reading the research report’s results carefully, it’s hard to come up with an alternative explanation for the study’s findings. And there is other research that suggests that female physicians outperform their male counterparts in certain aspects of medical care, such as communication skills.

So, what’s their secret?

And that brings us to this question. If female physicians are getting better results, how do they do it? Just what are the differences in the ways male and female physicians practice that lead to better outcomes for patients of women doctors?

The answer is important. Identifying the differences in how male and female physicians provide care could lead to improved care across the board, regardless of physician gender.

The study’s authors are appropriately cautious in their conclusions because a study of this type cannot determine why the results turned out as they did. But they did offer a few possibilities:

I would add a couple of other possibilities:

There are more questions to answer

Beyond making us think about what female physicians are doing right, this study raises a number of other questions:

How can we use this information to improve care of patients?

Undoubtedly, future research will try to tease out how female and male doctors practice differently. Then it will be important to figure out why these differences exist and which ones matter most. It’s probable that each gender has something to teach the other. One thing is certain: accepting the possibility that female physicians may outperform male physicians in certain aspects of medical care, and then trying to understand why, is much more constructive than being defensive about it.