Do we need to take tackling out of youth football? 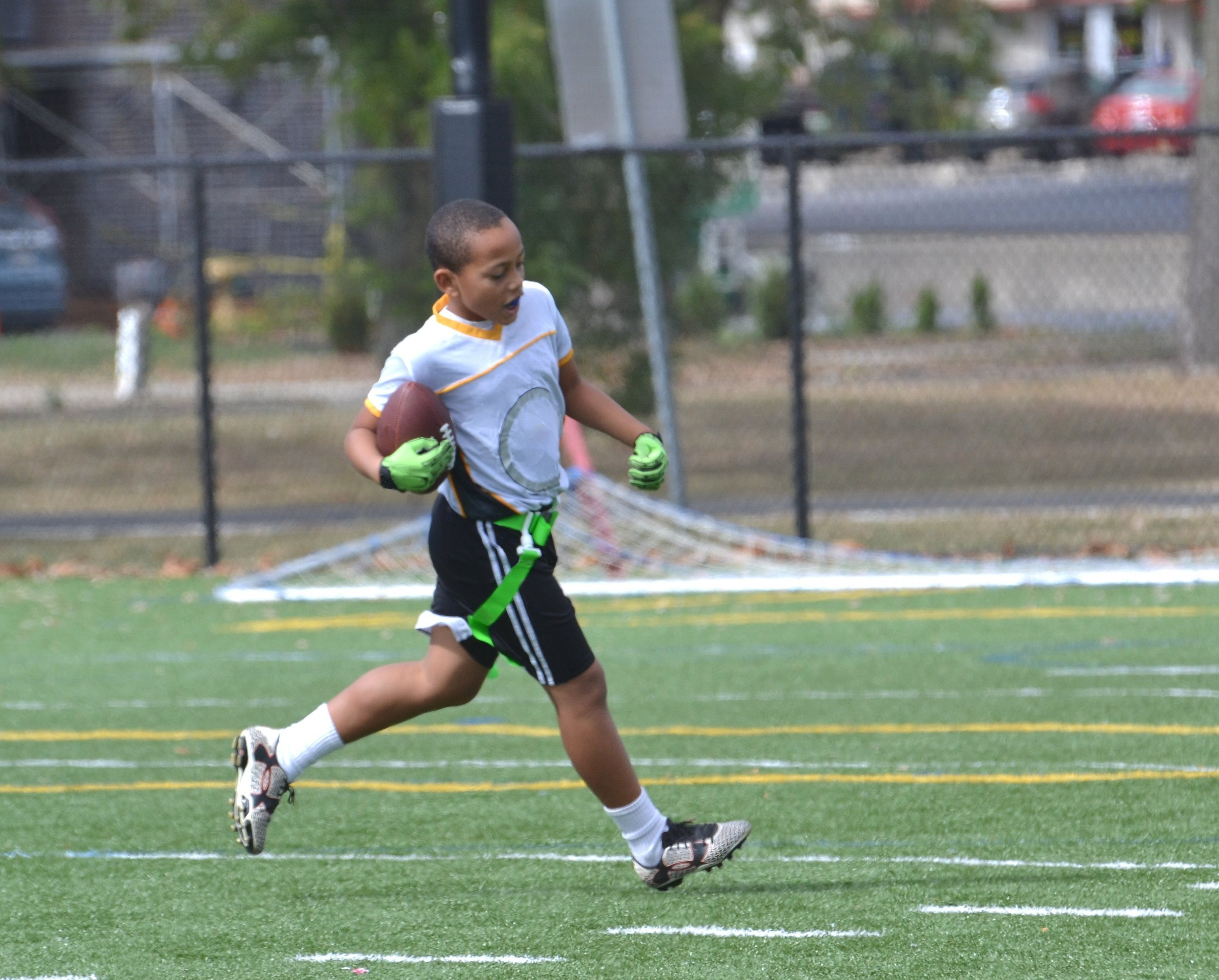 As we learn more about the frequency and effects of concussions in football, we are increasingly being forced to face the question: do we need to take the tackling out of youth football?

A study published in the Annals of Neurology definitely begs that question. Researchers from Boston University examined the brains of 246 deceased football players, 211 of whom were diagnosed with chronic traumatic encephalopathy, or CTE. They found that the younger the players started playing tackle football, the earlier they started showing symptoms of CTE such as neurological and behavioral problems. In fact, for every year before age 12 that the players started playing, they showed symptoms 2.5 years earlier.

That’s really sobering. That means that a child who starts Pop Warner football in kindergarten at 6 could have real problems 15 years earlier than someone who started in middle or high school.

Now, there are obvious limitations to this study. They didn’t have a control group, and it’s certainly possible that families of players with more serious symptoms were more likely to donate the players’ brains for study. But given what we know about the effects of repeated head injury, it makes sense. Given what we know about any repeated injury, it makes sense: when you injure a part of the body it can become weakened, and less able to heal completely from future injuries. When that part of the body is the brain, the ramifications are particularly worrisome.

It’s hard to imagine football without tackling — but you could argue that the real athleticism of football isn’t the part where people get knocked down. You could argue that it’s in the speed and agility, the ability to throw and catch with precision. You could argue that the successful teams aren’t so much the ones who are good at slamming into people, but the ones who are good at strategy and teamwork. If we took out the tackling, we’d still be teaching young athletes skills that are important not just for sports but also for life.

Of course, concussions happen in other sports besides football. Youth who play soccer, volleyball, lacrosse, and many other sports are at risk for concussion too. My daughter actually got two concussions in high school swimming from colliding with other swimmers. It’s important that parents and coaches of athletes in all sports be aware of the risks and do everything they can to lessen them.

Injuries are part of sports. We can’t prevent them all without stopping kids from playing sports completely, which we don’t want to do. But if we know that there is a particular aspect of a sport that puts kids at real risk, and that aspect of the sport isn’t necessarily crucial, then maybe we should think about making changes while players are young. When they are adults, or even teens, they can make their own choices. But when they are young kids, keeping them safe and getting them to adulthood in the best shape possible is, well, our job.

That’s really the crux of it. Knowing what we do about tackling, can we in good conscience let our kids keep doing it?