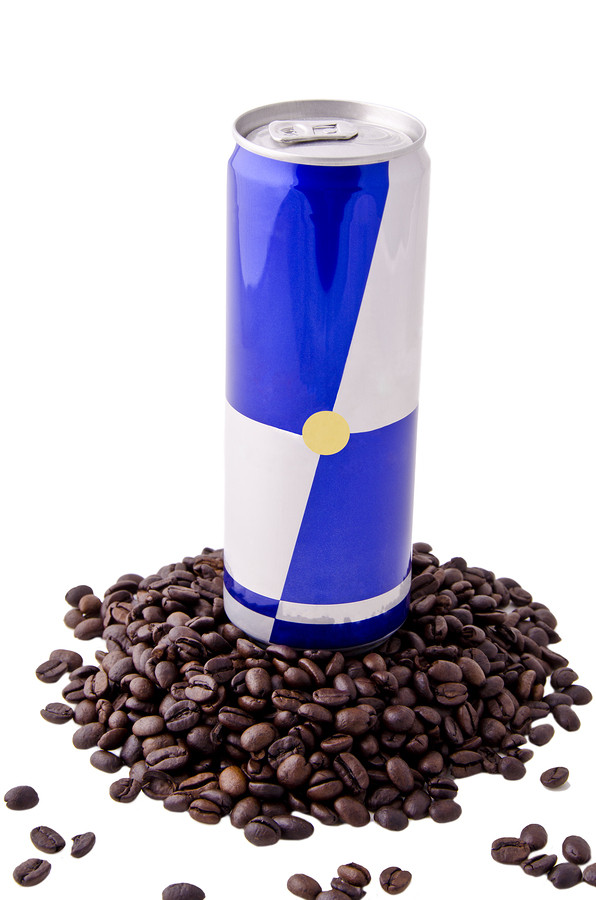 Stroll the aisles of any pharmacy or “health food” store and you’ll see a multitude of herbs and other supplements that claim to boost energy. Soft drinks and so-called energy drinks include these products. Yet there is little or no scientific evidence to support the claims for most of these substances. The fact is, the only thing that’ll reliably boost your energy is caffeine or other stimulant—and their effects wear off within hours.

Here’s a look at some of the substances that are commonly touted as energy boosters.

Chromium picolinate. This trace mineral is widely marketed to build muscle, burn fat, and increase energy and athletic performance, but research has not supported these claims.

Coenzyme Q10. This enzyme is found in mitochondria, the energy factories of our cells. Coenzyme Q10 supplements have been shown to improve exercise capacity in people with heart disease, and may do the same in people with rare diseases that affect the mitochondria. In other cases, the effects are not clear. One small European study suggested that people with chronic fatigue syndrome might benefit from supplementation with coenzyme Q10, but more research is needed.

Creatine. The body makes own creatine; it is largely found in muscle. But it is widely sold as a supplement. There is some evidence that taking creatine can build muscle mass and improve athletic performance requiring short bursts of muscle activity (like sprinting). But there is little evidence it can do the same in older adults, or that it can reduce a feeling of fatigue in anyone.

DHEA. Sometimes marketed as a “fountain of youth,” dehydroepiandrosterone (DHEA) is touted to boost energy as well as prevent cancer, heart disease, and infectious disease, among other things. The truth is that this naturally occurring hormone has no proven benefits and some potentially serious health risks. Some research shows that DHEA can damage the liver. It can also lower levels of beneficial HDL cholesterol. And because this hormone is related to estrogen and testosterone, there is concern that it may increase the risk for breast and prostate cancers. By increasing levels of testosterone, it can also encourage acne and facial hair growth in women. Until further research clarifies the side effects, it’s wise to avoid taking DHEA.

Ephedra. Although ephedra was banned by the FDA in 2004 because of major safety concerns, including increased risk of heart attack and stroke, it remains available for sale on the Internet. Any effectiveness that ephedra may have in terms of boosting energy probably results from two substances it contains—ephedrine and pseudoephedrine—which may increase alertness. There is no safe amount of ephedra you can consume. If you want to boost your energy by stimulating your central nervous system, a cup of coffee or another caffeinated beverage will work just as well.

Ginkgo biloba. Derived from the maidenhair tree, ginkgo biloba has been used for centuries in Chinese medicine and is now a common dietary supplement in Western countries. Its effects on cognition (thinking), mood, alertness, and memory have been the subject of many studies, but many of those studies have not been of high quality. A Cochrane Collaboration review found the evidence was too weak to conclude that ginkgo biloba improved cognition in people with Alzheimer’s disease. Regarding memory in people without dementia, the evidence is contradictory. Some studies suggest that ginkgo biloba may improve some aspects of mood, including alertness and calmness, in healthy subjects. By making you more alert and calm, it may increase your sense of energy.

Ginseng. This relatively safe and popular herb is said to reduce fatigue and enhance stamina and endurance. It is sometimes called an “adaptogen,” meaning it helps the body cope with mental and physical stress and can boost energy without causing a crash the way sugar does. Data from human studies are sparse and conflicting. Some studies report that ginseng improves mood, energy, and physical and intellectual performance. Other research concludes it doesn’t improve oxygen use or aerobic performance, or influence how quickly you bounce back after exercising.

Guarana. This herb induces a feeling of energy because it’s a natural source of caffeine. But consuming a lot of guarana, especially if you also drink coffee and other caffeinated beverages, could ultimately lower your energy by interfering with sleep.

Vitamin B12. Some doctors give injections of vitamin B12 as “energy boosters.” But unless they are given to correct anemia that results from a true deficiency of the vitamin, there is little evidence that vitamin B12 treatments boost energy.

Instead of relying on a supplement for energy, I recommend switching to a healthful diet—more vegetables, fruits, whole grains, nuts, lean protein, and unsaturated fats—and exercising more. That’s truly a better way to beat an energy shortage, and it’s one your whole body will appreciate.

thank you for this article! it was really interesting

I actually wanted to develop a comment in order to appreciate you for all the marvelous hints you are sharing at this website. My incredibly long internet research has finally been recognized with excellent tips to talk about with my friends. I ‘d declare that many of us website visitors are quite blessed to be in a wonderful community with so many awesome people with very beneficial guidelines. I feel pretty blessed to have encountered your entire webpages and look forward to so many more awesome minutes reading here. Thanks a lot once again for all the details.

Thanx for sharing this useful aarticle with us . youre article make me come back again. thanx keep writing and sharing

Which benefits of decaffeinated green tea extract you are aware of? Fast Weight Loss! That’s it? If you begin to explore the brighter side of Tea Extracts, you would find it is most trusted Libido Enhancement Ingredient too. Other than acting as Rapid Weight Loss Formula, it also works as a proven and really effective Male Enhancement Formula. Use it to get the strength that’s missing in you right now! We, Botaniex are one of the largest manufacturers and suppliers of Green tea extracts.

You mentioned Green Tea Extract. I don’t take it but I drink a cup of green tea every day and believe me, I get an energy boost from it. I will try green tea extract too.

I take coffee as my energy booster no other beverage, because it does not only help me stay awake but also delivers me so many other health benefits. the one that i like is longevity. Researchers have found that people who drink coffee on daily basis live longer than those who abstain from it.

I take coffee as my energy booster no other beverage, because it does not only help me stay awake but also delivers me so many other health benefits. the one that i like is longevity. Researchers have found that people who drink coffee on daily basis live longer than those who abstain from it.

Creatine doesn’t get marketed as an “energy booster”. It will help with muscle power and strength due to Creatine Monohydrates effect on regenerating ATP, so if you are strength training you may notice an “energy” boost whilst training in as far as more power and strength, but if you’re a couch potato it’s not going to to much for energy. Also very few if any main stream soft drinks/energy drinks contain creatine due to it’s instability in fluids. Also Chromium doesn’t typically get marketed as an energy booster nor have I ever come across it being marketed for muscle building either, it may help stabilise blood sugar which may help avoid blood sugar crashes from high GI carbs though and that is typically why it is used.

Lots of people complain about lacking in energy and yes, there are lots of “energy boosters” for sale in response to that demand and diet is so important to provide us with energy. However, I also think a cleanse or detox from time to time can help the body to help itself – there are many around however I have tried this nutritional cleanse.

Your blogs and every other content is so entertaining and useful It makes me come back again.

nice work . I like it
You are most welcome

You are so right and I’m agree that pills, suppelments, and the like is always have some side effects. Even once I have no option beside taking them, I’ll be selective and not taking it carelessly. It’s same like you said, it’s better to have a healthy living to lead our health to the best than something that just improve us for awhile…

To Meisha – To expand on your comments I would say that we should all try to eat proper food for at least a week or two on regular basis in order to give our body a chance to rest and recover from all the artificial intakes it usually endures. By proper food I mean fresh vegetables and fruits as well as fish and nuts. I do it regularly and believe me I feel much better for it and my body naturally doesn’t want all these pills or supplements anymore.