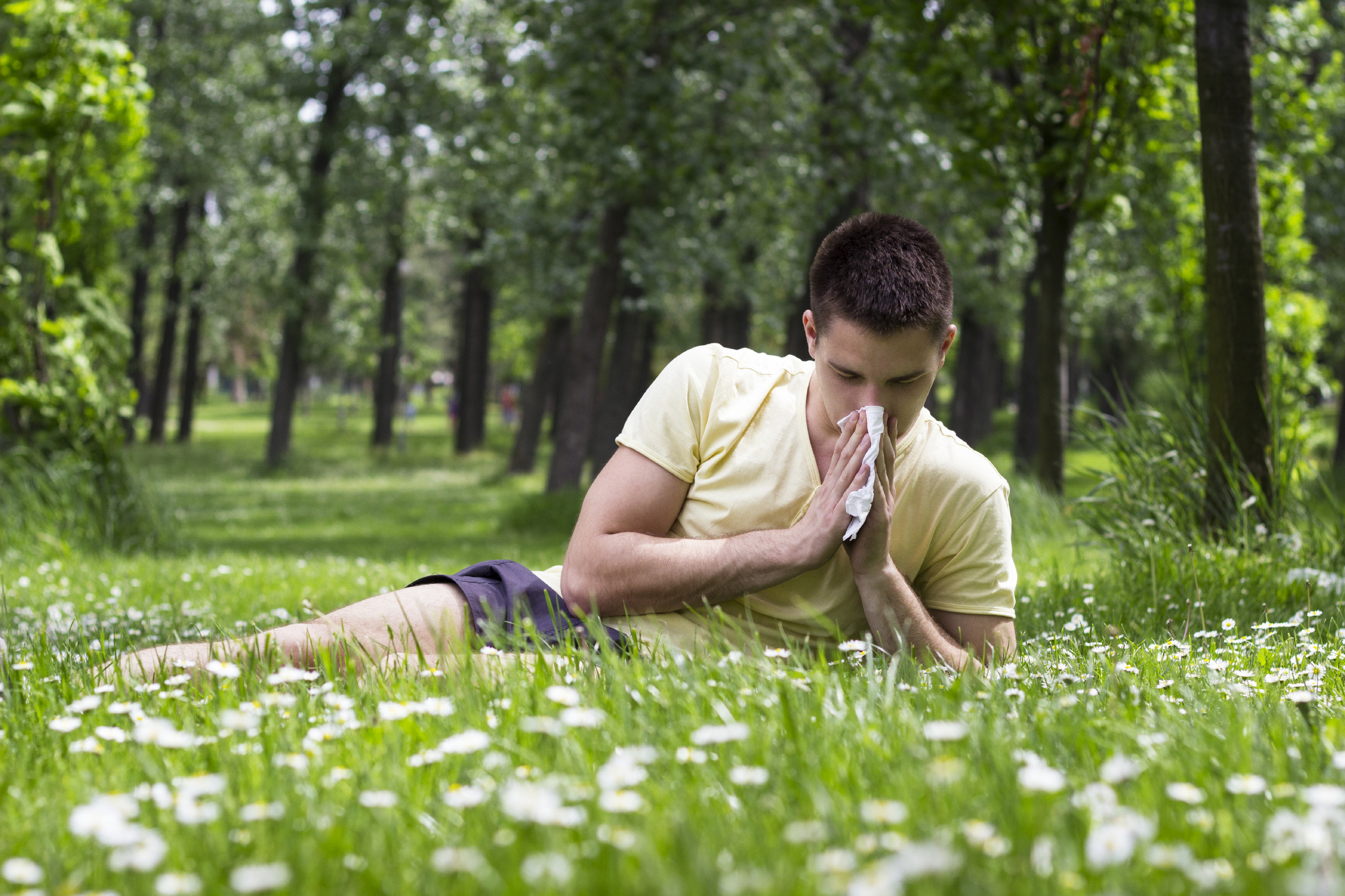 It’s summertime and—if you’re in Eugene, Oregon—the livin’ is sneezy. Eugene is the nation’s top spot for allergies this week according to IMS Health, a health information company that provides allergy alerts for cities across the nation. Eugene residents can blame their runny noses and itchy eyes on the city’s abundant grasses, which are currently spewing high levels of pollen into the air.

Eugene is just the tip of the allergy iceberg. If you live near a patch of green, you routinely inhale pollen. You’re in good company if your body reacts to it. More than 50 million Americans have pollen allergies or hay fever.

If you have a troublesome allergy to grass pollen but have resisted getting allergy shots, you might have cheered last year when the FDA approved a no-needles alternative a daily tablet you let dissolve under your tongue.

Unfortunately, an analysis of 13 controlled clinical trials published online this week by JAMA Internal Medicine indicates that dissolvable tablets are only slightly more effective than placebos in curtailing classic symptoms of grass pollen allergy—runny nose, itchy eyes, and tickly throat. To make matters worse, more than 60% of people who used the tablets experienced irritating side effects.

“I was disappointed when I saw the data indicating how ineffective they are,” says Dr. Nicolas BuSaba, associate professor of otology and laryngology at Harvard Medical School. However, Dr. BuSaba isn’t too surprised, given that the tablets needed to be only 25% to 30% more effective than placebo in relieving allergy symptoms in order to get FDA approval. “If your symptoms are severe, say 9 on a 10-point scale, and the tablet lowers them to 7, would you even notice the difference?”

How the tablets work

An allergy to grass pollen, like all allergies, is a case of mistaken identity. Your immune system sees grass pollen as potentially dangerous invaders, and wages war against them. (Pollen, and other things that trigger allergies, are called allergens.) In people with pollen allergies, the immune system responds to pollen by sending antibodies to trap it. Once an antibody has intercepted an antigen, it alerts cells in the linings of your nose, throat, and roof of your mouth to release chemicals called histamines. Histamines are responsible for the itching, sneezing, and swelling you experience.

The tablets work by “teaching” the immune system that grass pollen isn’t a threat. They do this by delivering harmless doses of pollen to the tissues lining the mouth. From there the allergens pass into the bloodstream. You take the first tablet in a doctor’s office in case tablet triggers a serious allergic reaction. If there are no alarming side effects, you can then take the medication at home.

The FDA has approved two tablets for grass-pollen allergy. Grastek contains an extract of timothy grass pollen. It is meant to be taken every day, year-round. Oralair contains a mixture of pollens from Kentucky blue grass, orchard grass, perennial rye, sweet vernal, and timothy grass. It should be taken daily for about six months, beginning four months before allergy season gets underway. People who take either tablet are also given an automatic epinephrine injector (EpiPen) to use if they have a life-threatening allergic reaction.

The JAMA Internal Medicine analysis was carried out by a team of researchers from the University of Palermo in Italy. They determined that people who used the tablets scored less than one point better on an 18-point symptom scale than people who took a placebo. Seven people who used the tablets had severe reactions to therapy that required epinephrine injections. No one who took a placebo had this kind of treatment-related reaction.

Less-serious side effects were also more common among trial participants who used the tablets. More than 60% reported problems such as swollen lips, a tingling tongue, and an itchy mouth. In comparison, about 20% of people taking a placebo reported those or other side effects.

One of the problems with the tablets is that they contain only grass allergens, Dr. BuSaba says. They don’t offer any protection from tree or weed pollens, which are likely to be in the air at the same time. Nor do they offer protection from other allergens, like mold or dust mites.

There are other proven remedies for a grass pollen allergy. They target the immune system’s response to allergens in different ways.

Prescription corticosteroid nasal sprays such as mometasone furoate (Nasonex) and fluticasone propionate (Flonase) may be a little more effective. They control symptoms by reducing inflammation.

Allergy shots, the original immunotherapy, have been used to treat allergies for more than a century. The injections not only relieve symptoms but can also prevent new allergies from developing. As an added bonus, children who get the full course of allergy shots are less likely to develop asthma.

If you decide to get allergy shots, you’ll need to pencil in a number of trips to the doctor’s office on your calendar. As is the case for the tablets, allergy shots require skin or blood tests to determine what substances you’re allergic to. Then a lab will create injectable solutions containing low doses of those allergens. At the beginning, you’ll have one or two injections a week, each time with a slightly higher concentration of allergens. Once an effective dose is reached—usually after three to six months—you’ll need monthly shots for three to five years.

This schedule is a deterrent for many people. According to the American Academy of Allergy and Immunology, only a third of people who could benefit from allergy shots have them, and three-fourths of people who start having shots drop out before they finish treatment. A new procedure, which involves injecting allergens directly into the lymph nodes is being tested in clinical trials. If successful, the treatment would require only three or four shots a year.

What else you can do

Grass pollen levels vary dramatically depending on weather conditions. They can soar on a dry, hot, or windy day and plummet after a rainstorm. If you have hay fever, you may want to check your local pollen count daily. The American Academy of Allergy and Immunology recommends these strategies for people with pollen allergies:

Again thank you very much

Thanks for the article

Thanks for this post. I was wondering about that drug as I heard from friends that they had not had any success with it themselves. I also suffer from hay fever and have not had particular success with drugs. I find that it helps to use an allergen-free vacuum and to change clothes once I get indoors if I have been in an area with lots of grass.

People with airborne allergies and asthma need to purchase quality HEPA air purifiers and HEPA vacuum cleaners to keep their indoor air quality clean and free of floating allergens that include, dust, pollen and mold spores. USA products are far better then the low quality Chinese stuff which is what you will find in the local big box stores. For great information on allergy and asthma control and the best HEPA air purifier and HEPA vacuum cleaner products see the dot com website for aircleaners. 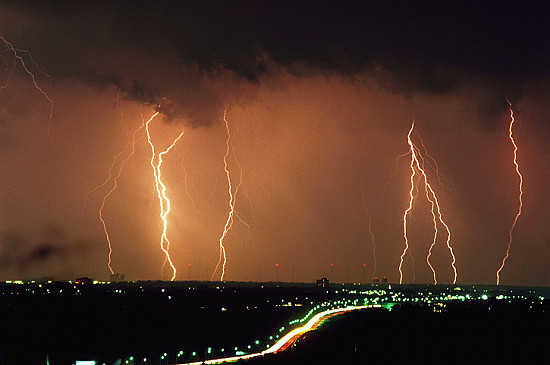 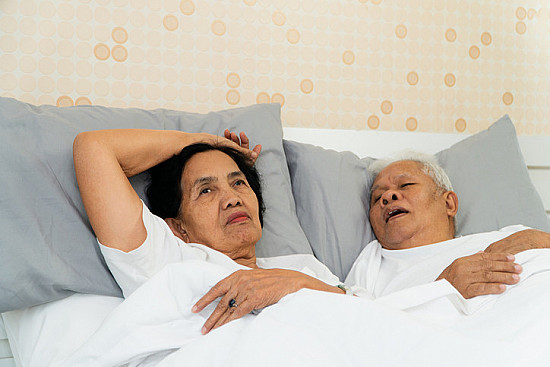