Digesting the latest research on eggs 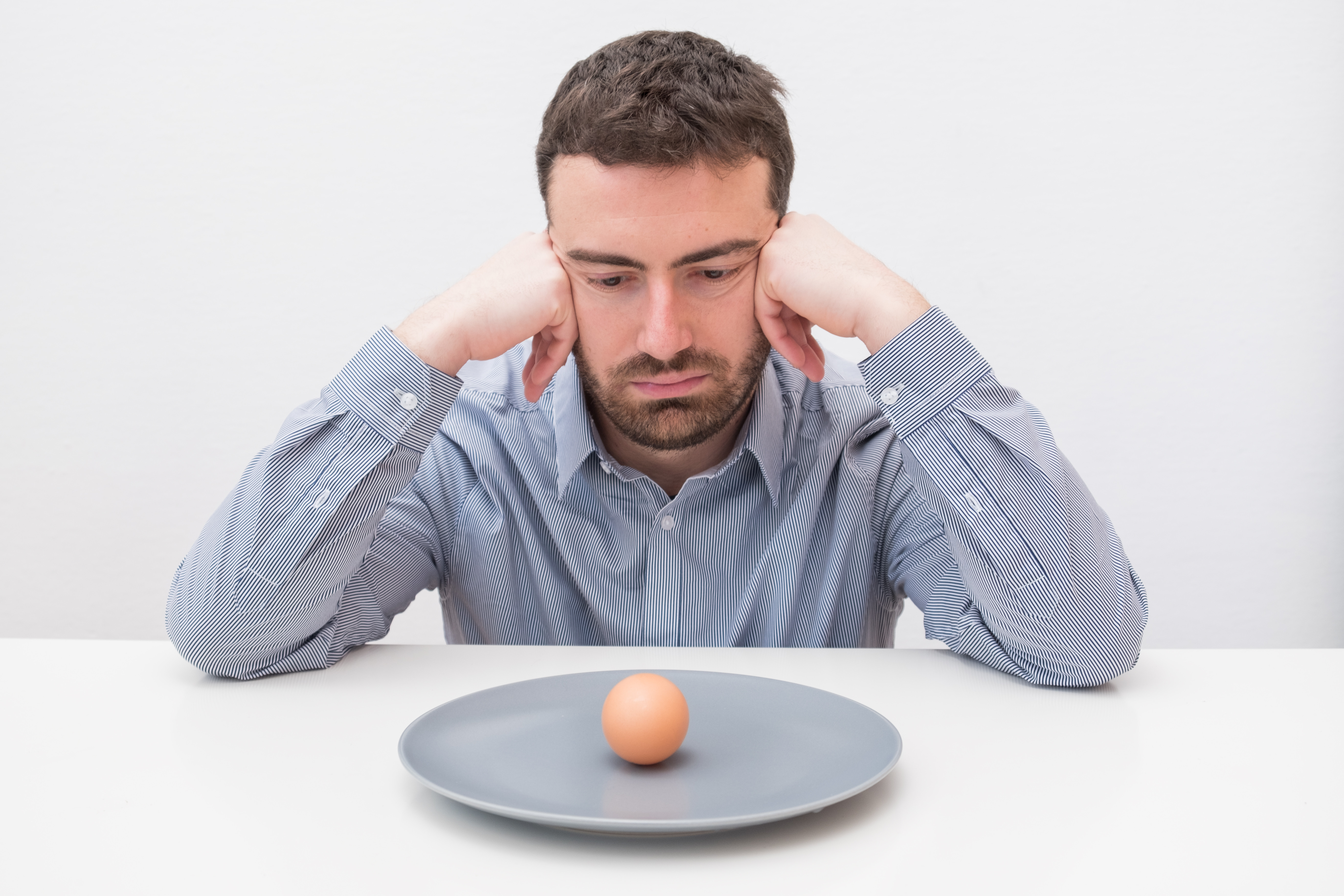 Eggs are back in the news — again. A study from the March 2019 JAMA found that higher intakes of cholesterol and eggs were associated with a greater risk of cardiovascular disease (CVD) and death.

The researchers reported that ingesting an additional 300 milligrams of cholesterol per day raised this risk, as did eating an average of three to four eggs per week.

Should we finally resign ourselves to taking our toast without a sunny-side-up yolk? Not so fast.

Human diets are complex and notoriously hard to study. This is one reason why health headlines are often maddeningly contradictory.

For the JAMA analysis, participants provided diet information at the beginning of the study that was used to interpret their health up to 30 years later. The JAMA study, like many nutrition studies, was observational. As a result, it could not prove that a particular action (eating more cholesterol or eggs) caused an effect (raising the risk of CVD and death). Still, the results might seem worrisome for egg lovers.

The authors themselves note that the effect seen from their study was modest. Higher risks of CVD or death were observed from total dietary cholesterol than from eggs in particular. And the majority of dietary cholesterol reported in this study came from meat sources.

Associations were also stronger for people consuming more saturated fat (about 14% of total calories). Saturated fat typically comes from four-legged animals, like cows and pigs, and also from processed foods. The average American still consumes more of this type of fat than the USDA Dietary Guidelines’ recommended daily limit of less than 10% of daily calories.

Translating the paper to your plate

Based on this study, limiting eggs to fewer than three per week would be a cautious approach, since no association was seen at this amount. For those who include more plant-based proteins in their diet, like beans, nuts, and seeds — which help keep both cholesterol and saturated fat intake low — there is less cause for concern.

The reality is that many people benefit from eggs. They are a cheap, quick protein source. They also contain nutrients that certain populations do not get enough of. Lacto-ovo vegetarians, who include eggs and dairy in their diets, can rely on them as a source of B12, a vitamin that supports neurological functions like memory, decision-making, and balance.

Aside from fatty fish, eggs are one of the only natural sources of vitamin D in the diet. (The form of vitamin D present in yolks might be more potent than previously thought.) People who live in northern climates, and especially those who work indoors, may lack the ability to produce sufficient vitamin D, due to limited sun exposure. Eggs are also one of the best sources of choline, an important nutrient for fetal brain development that most pregnant women do not adequately consume.

Overall this study does not change what we have been saying all along: eat more plants. Plant-based proteins such as beans, and unsaturated fats like those found in nuts, are associated with heart health. For people with an increased risk of CVD and a diet high in animal protein, it might be worth cutting back on eggs as well as meat.

But eggs also serve as an important source of nutrients — and making drastic diet changes based on one study would be like putting all of them in one basket.

Just an innocent bystander who happens to like eggs. My grandparents ate eggs, pork products and biscuits made with lard every day of their lives. Also 2 cups of coffee for breakfast, water nearly all the rest. They were farmers as well as their parents before them on both sides. She died at 94, she had 7 kids and worked in the fields sometimes while pregnant . My grandfather died at 84, neither died from cancer or heart disease. Her Dad and oldest brothers lived to be 99 and 97 living on the same diet. They did raise big gardens with loads of tomatoes and okra, and loved butter beans and green beans. She canned also. So you can see why I find it highly suspect to believe eggs can be that bad for you.

No one needs eggs! The negatives associated with eating eggs far outweighs any positive. Avoiding eggs and other animal products (full of fat, cholesterol, animal hormones and other harmful toxins) is one of the best things you can do for your health! There are much better sources of protein (beans, greens, grains, nuts), and all the other nutrients in eggs can be obtained easily from healthier foods.

Nutrition expert Dr. Michael Greger has many excellent online videos that share recent global scientific research studies on the negative effects of egg consumption, particularly as it relates to cholesterol. Fascinating videos and research! Highly recommend reading his articles on eggs and watching his many short videos on the topic. The conclusion: Avoid eggs!

The Physicians Committee for Responsible Medicine (PCRM) is creating awareness as well, about the detrimental effects of eggs to our health.

Here is their article:
“The Incredibly Inedible Egg”

“A recent question in The New York Times Well blog created some confusion by asking how many eggs you can (or should) eat. The answer was not eggs-actly correct.

“Since one egg has the same amount of cholesterol as a BIG MAC, it is unnecessary—even DETRIMENTAL to your health—to consume eggs or egg products. One egg has more CHOLESTEROL than your body needs. In fact, any added dietary cholesterol is unnecessary because our bodies already produce more than the amount we require. An excess of cholesterol leads to HEART DISEASE, so it’s no surprise that a 2010 study in the Canadian Journal of Cardiology found that those who consume the most eggs have a 19 percent increased risk for cardiovascular problems.

“What The New York Times blog fails to explain is that eating an occasional egg might not increase health risks for people already eating a high-fat, high-cholesterol diet—just as smoking an occasional cigar might not increase health risks for people already smoking cigarettes. But if people are already eating a healthful diet without any added dietary cholesterol, eggs can contribute to many problems in addition to heart disease. Recent studies in Atherosclerosis and the International Journal of Cancer show that egg consumption can also cause DIABETES and even CANCER…

“No matter what you call it, egg-free is the better option.”

But this Finnish study.
Dietary cholesterol or egg consumption do not increase the risk of stroke, Finnish study finds. What to believe?

Harvard and Dr. Greger, who Sandra Larson mentions, conduct rigorous research and reviews, respectively, and both of these sources have demonstrated repeatedly the health dangers of eggs. Care to elaborate on this “Finnish” study (title, who it was sponsored by, sources, etc., etc.)? I eat eggs occasionally, but I refuse to convince myself that eggs are a healthy choice if science has demonstrated otherwise.