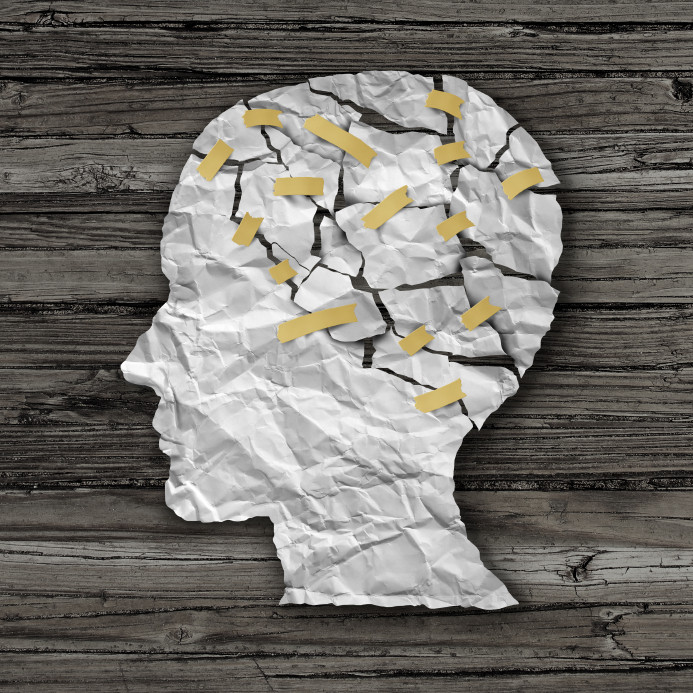 “The number of Americans with Alzheimer’s disease and other dementias will grow each year as the size and proportion of the U.S. population age 65 and older continue to increase. The number will escalate rapidly in coming years as the baby boom generation ages.”
2015 Alzheimer’s disease Facts and Figures

Despite these alarming projections, a report from a recent issue of the New England Journal of Medicine (NEJM) offered a few words of encouragement. Researchers from the longstanding Framingham study found that the rate of dementia has declined over the course of three decades.

Do these results fly in the face of the Alzheimer’s Association’s predictions? Perhaps somewhat, according to Dr. David S. Jones, the A. Bernard Ackerman Professor of the Culture of Medicine at Harvard Medical School. In the same issue of NEJM, Dr. Jones and Dr. Jeremy A. Greene of Johns Hopkins Medical School note that a 2005 report based on data from the National Long-Term Care Surveys showed that severe cognitive impairment among Medicare recipients had decreased significantly between 1982 and 1999. Drs. Jones and Greene point out that this isn’t the first time that the rate of a major disease has started to decline before our eyes. As of 1964, even as coronary artery disease was projected to strike increasing numbers of older Americans in the future, heart attack deaths were starting to fall.

Explaining the falling rates of dementia

The decrease in the rate of dementia was attributed largely to two things that we have some control over — education and heart disease. The decline was registered only in high-school graduates, but they made up most of the Framingham participants. The rate of cardiovascular disease — including stroke, atrial fibrillation, and heart failure — was also falling during the study period years. In that sense, the results give further support to evidence that education, which may build up a “cognitive reserve,” protects against dementia — and that cardiovascular disease, which restricts blood flow to the brain, may promote it.

But even as rates of cardiovascular disease declined, rates of obesity and diabetes were beginning to creep up among the Framingham participants. Both are also risk factors for dementia, as well as for heart disease, and their continued rise could dampen or even reverse a decline in the dementia and heart disease rates.

Moreover, the overwhelming majority of Framingham participants are white and middle-class. Whether the results apply to people in other racial and ethnic groups and economic classes remains to be seen.

Can you prevent dementia?

As the Alzheimer’s Association predicts, the numbers of people with dementia may ultimately increase simply because people are living longer. At the same time, the Framingham researchers offer “cautious hope that some cases of dementia may be prevented or at least delayed.”

The Framingham results bolster the notion that what’s good for the heart is good for the head. If you’re pursuing a heart-healthy lifestyle — following a Mediterranean-style diet, getting the equivalent of 150 minutes of moderate exercise a week, managing your stress, and engaging with friends and family — you’re likely lowering your risk of dementia in the bargain, too.

I would like to see lifestyle choices correlated (statistically) with dementia. In my own family cigarette smokers get dementia. Non-smokers do not. Just from observation the two elderly non-smoking women were quite heavy however they did not have heart disease until they were in their late 80’s. Some of the very thin women got dementia, however, they were smokers. In one instance, one woman stopped smoking late in life, is thin, and does not have dementia. The research may be out there already and I have just not found it.

I agree with Mr. Collins. My father who lived on an island in the Mediterranean ate a simple diet, almost no meat and little dairy. He never owned a car he rode his bike everywhere until he was 75, had an extended family around him, got dementia!

Can we please stop throwing in comments like the last sentence in this article? There’s no support for this in the study. I realize how tempting it is to recommend things you intuitively believe are helpful, but the whole point of an empirically-driven approach is precisely to avoid substituting intuition for facts. Furthermore, as the we’ve seen repeatedly, advice that seems intuitive often turns out to be wrong.

While I’m at it, it is not at all clear that these results bolster the notion that what is good for the heart is good for the head, unless I misunderstand the study. I don’t think the authors analyzed the correlation between heart health and dementia within the study group, did they? If not, all this shows is co-occurrence. 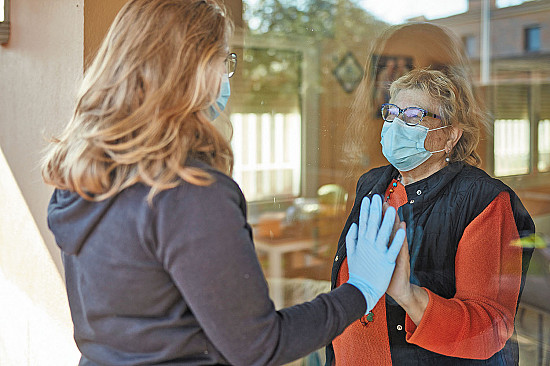 Caregiving during the pandemic 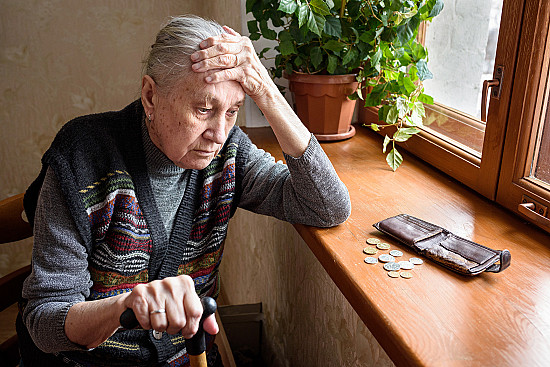 How not to lose money because of Alzheimer’s disease 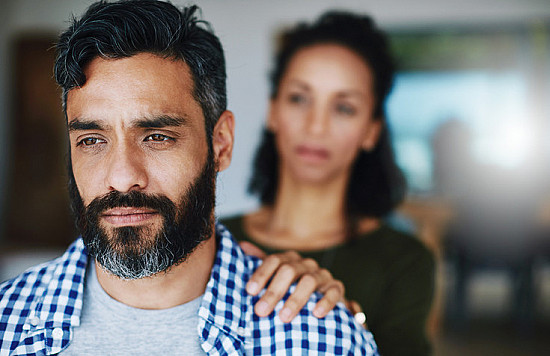 How to cope when a loved one is depressed, suicidal, or manic