Communities of color devastated by COVID-19: Shifting the narrative 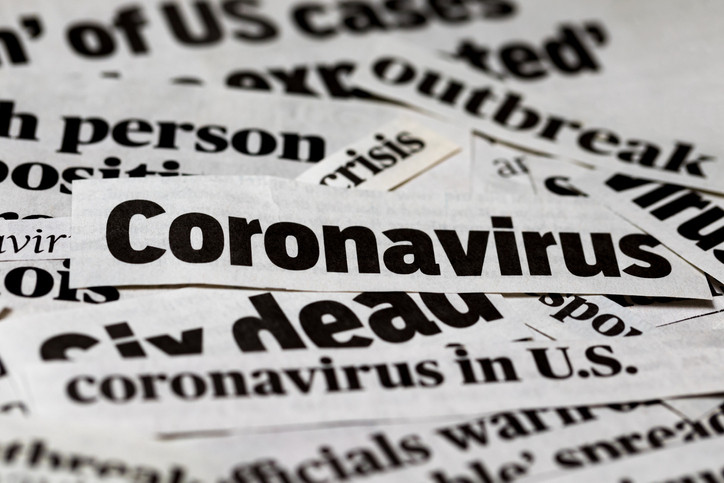 Editor’s note: First in a series on the impact of COVID-19 on communities of color and responses aimed at improving health equity. Click here to read part two and here for part three.

By now we’ve read headlines like these all too often: “Communities of Color Devastated by COVID-19.” Way back in March, available data started to show that vulnerable, minority communities were experiencing much higher rates of infection and hospitalization from COVID-19 than their white counterparts. New York City, New Orleans, Chicago, Detroit, Milwaukee, and Boston, where I live and work, all became ground zeros in our nation’s early battle with the pandemic. The numbers were astounding: Blacks and Latinos were four to nine times more likely to be infected by COVID than whites, even in our nation’s top hot spots. Was I surprised? Absolutely not.

A long view on health disparities

I’m originally from Puerto Rico, and grew up in a bilingual, bicultural home where I had a ringside seat to witness how the issues of race, ethnicity, culture, and language barriers intersected with all aspects of society. Currently, I’m a practicing internist at Massachusetts General Hospital (MGH), where I founded the MGH Disparities Solutions Center in 2005, which I led until becoming the Chief Equity and Inclusion Officer for the hospital last year. I’ve studied and developed interventions to address disparities in health and health care for more than two decades. My career has connected me to more than 100 hospitals in 33 states that are actively engaged in efforts to improve quality, eliminate racial and ethnic disparities in care, and achieve health equity. So, addressing disparities in care isn’t just a job for me; it’s my profession and my passion.

History teaches us that disasters — natural or man-made — always disproportionately harm vulnerable and minority populations. Think of Hurricane Katrina in New Orleans. Those with lower socioeconomic status, who were predominately Black, lived in lower-lying areas with limited protections against flooding, including levees that hadn’t been upgraded or reinforced. Multiple factors converged during and after the storm to rain down unprecedented damage and destruction on these communities, compared with white communities with higher socioeconomic status.

A shifting, yet familiar story of health disparities unspools

Fast-forward to the early months of this devastating pandemic. Working alongside many talented colleagues, I led the combined Mass General Brigham and Equity COVID Response efforts at MGH. Hospitals around the country quickly learned that people with chronic conditions such as diabetes, lung disease, and heart disease, and those of advanced age, had a poorer prognosis once infected with COVID-19.

In the United States, these chronic conditions disproportionately affect minority populations. So, minorities entered the pandemic with a long history of health disparities that put them at a disadvantage. Structural racism, discrimination, and the negative impact of the social determinants of health — including lower socioeconomic status, less access to education, hazardous environments — continuously undermine the health and well-being of these communities. This is compounded by minorities having less access to health care, and, when they are able to see a health care provider, often engaging with significant mistrust, or language barriers, that make it difficult to obtain high-quality care.

We quickly saw the importance of effective public health messaging, delivered by trusted messengers. However, in minority communities, where mistrust prevails due to historic racism, and limited English proficiency is common, these messages, and the appropriate messengers, weren’t available.

Multicultural media tried its best. But a lack of physicians of color to deliver key messages, and a lot of messages being delivered in English, created a vacuum in good information. Not surprisingly, this was filled by misinformation. So, many communities didn’t get important information early, shared by someone they could trust and easily understand, and presented in their language. Time lost led to lives lost.

COVID-19 is a respiratory virus that is easily spread from person to person through droplets, and aerosols produced when people breathe, talk, cough, or even sing. This means proximity increases risk, thus the push to social distance, and more recent mandates about wearing masks. To make matters more complicated, a person can have COVID-19 for 10 to 14 days and be asymptomatic, spreading the virus easily and unknowingly to friends, family, coworkers, and those who stood close by on public transportation.

So, what have we learned since last spring about who is at highest risk for COVID-19? It’s those who live in densely populated areas; those who have multiple and multigenerational households in small living spaces; those deemed essential workers — health care support services, food services, and more — who don’t have the luxury to work from home, have groceries delivered, or socially isolate themselves; and those who depend on public transportation to get to work, and thus can’t travel safely in their car, or afford parking when they get to work.

Minorities aren’t more genetically susceptible to COVID-19. Instead, all of the factors described here are the social conditions in which minorities and vulnerable communities are more likely to live and move around in this world every day. Only by building from this understanding can we hope to shift the narrative, and change the headlines before cases surge this winter. 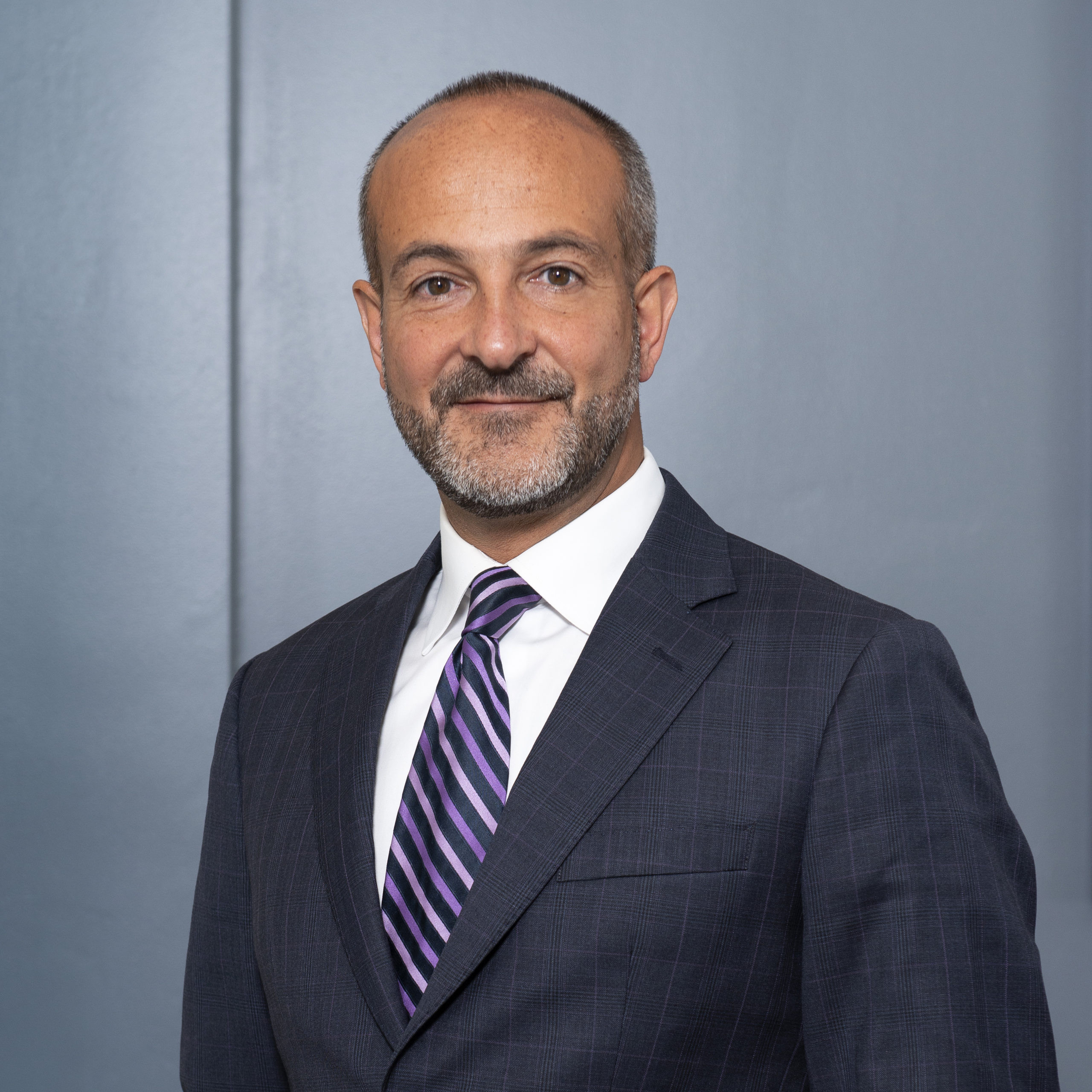 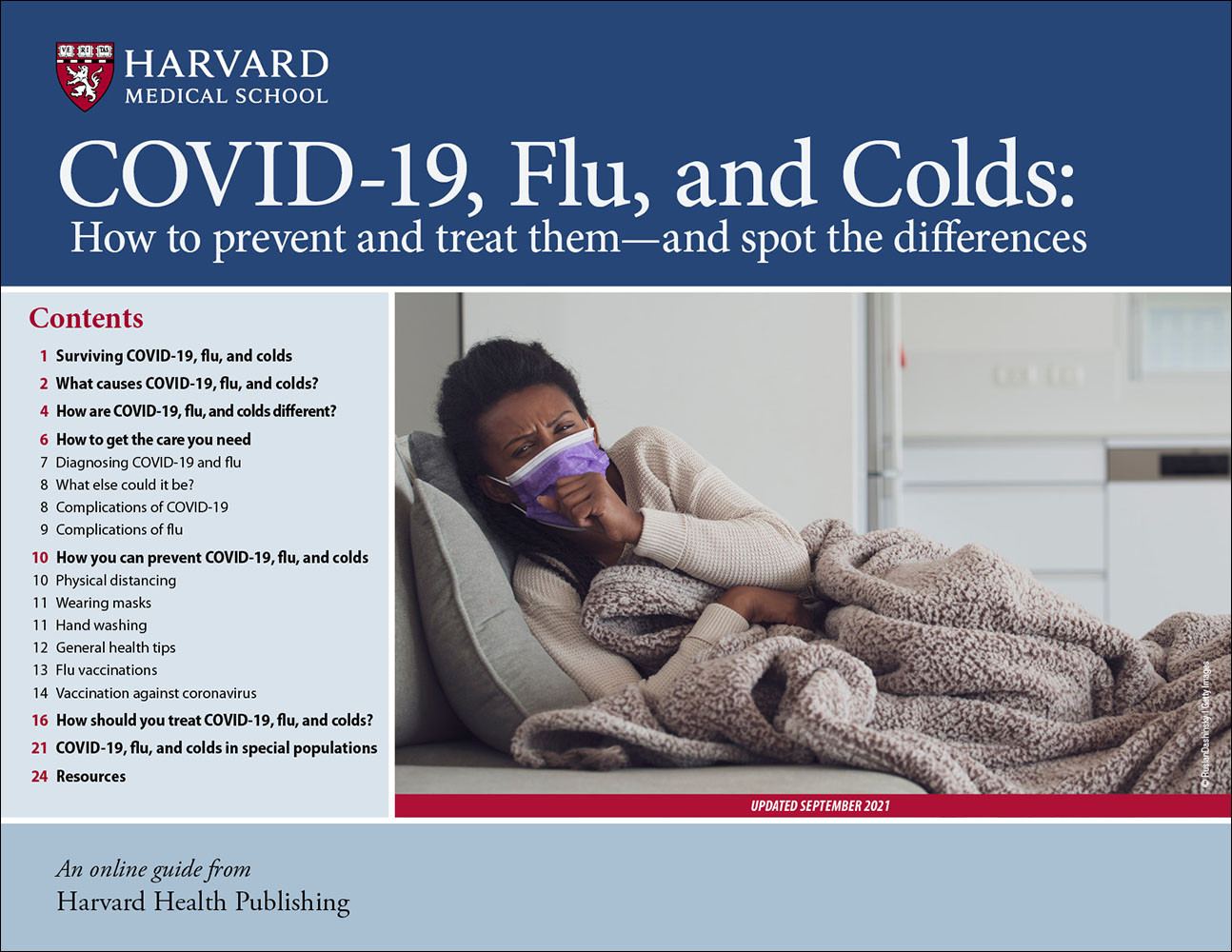 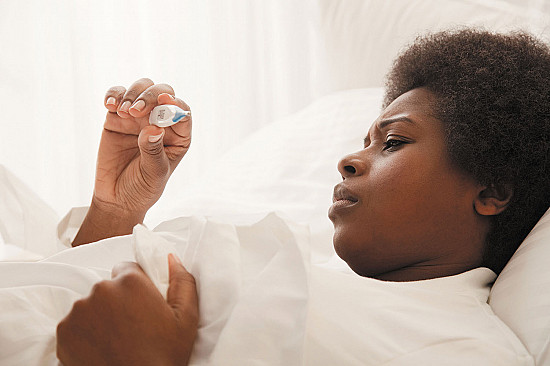